Where Is Christopher Reeve When You Need Him? 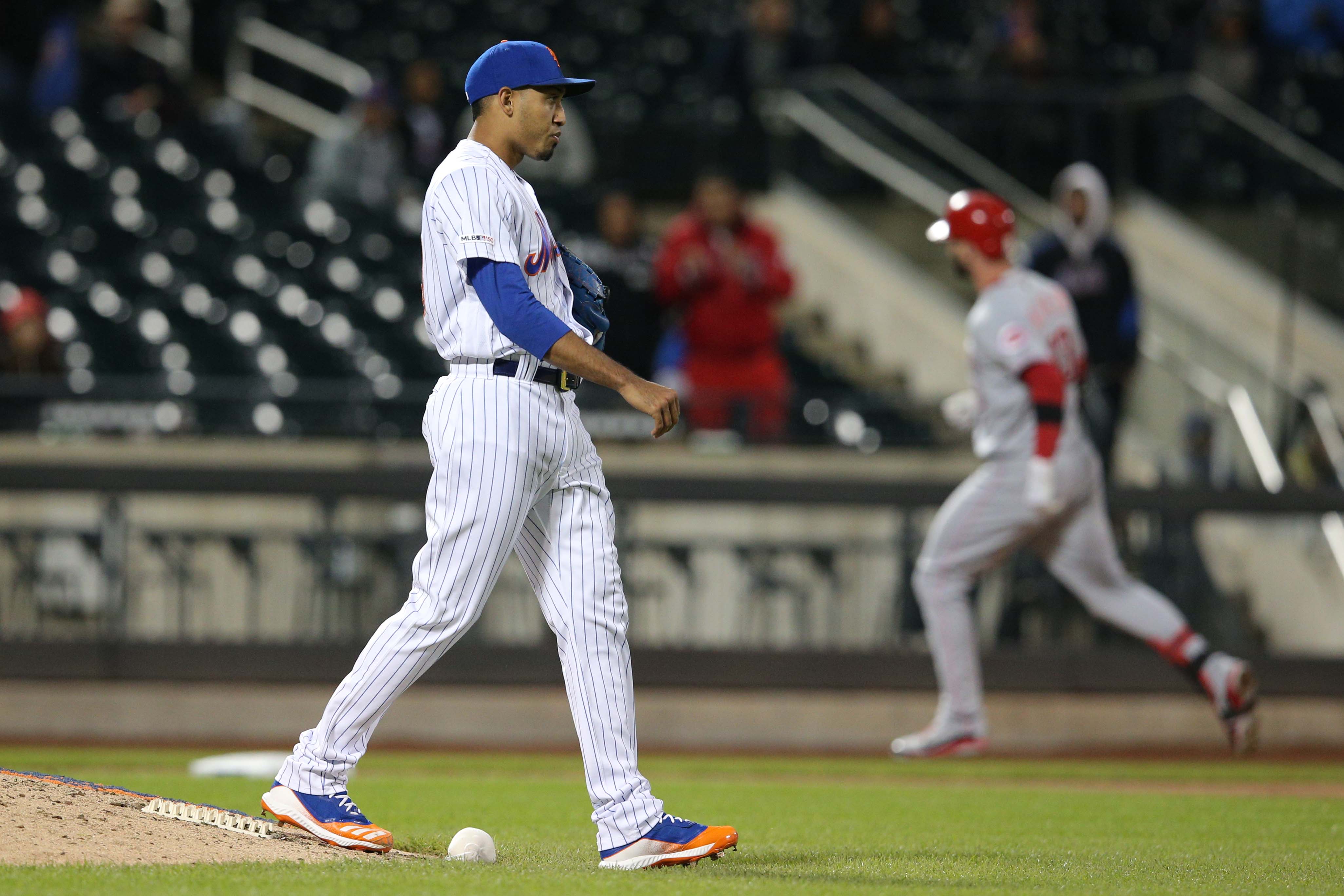 Where Is Christopher Reeve When You Need Him?

This season is slowly turning into the scene from Superman II where Superman shows up, General Zod is throwing buses and cars around and blowing away the people of Metropolis with his breath, and Superman just leaves.

One by one our heroes are abandoning us. Jacob deGrom … Noah Syndergaard … and tonight, it was Edwin Diaz who flew away to his fortress of solitude, which now has a blemish. Diaz gave up a homer to Jesse Winker in the ninth inning of a 4-4 game, and the Mets went down meekly in the bottom half against Raisel Iglesias to fall back to .500 after a 5-4 loss to Cincinnati.

The game featured an uneven start by Zack Wheeler, who was fine in every one of his six innings except the second, where he led off with two walks before giving up hits to Jose Iglesias, Tucker Barnhart, and Jose Peraza to make it 3-0 (a sac fly made it 4-0). The Mets got two back quick in the bottom of the second, then tied it in the fourth after four walks surrounding a Zack Wheeler single helped the Mets get even … all after the first two batters were retired.

After Jeurys Familia turned the top of the 8th into the Big Apple Circus (getting out of it on a hard hit double play), the Mets’ best chance to take the lead came in the eighth with Raisel Iglesias on the mound. Juan Lagares doubled with one out, then after Dom Smith popped up, Jeff McNeil was intentionally walked, setting up Pete Alonso to bring the house down. But Iglesias struck him out and that was that.

We’re running out of Supermen.