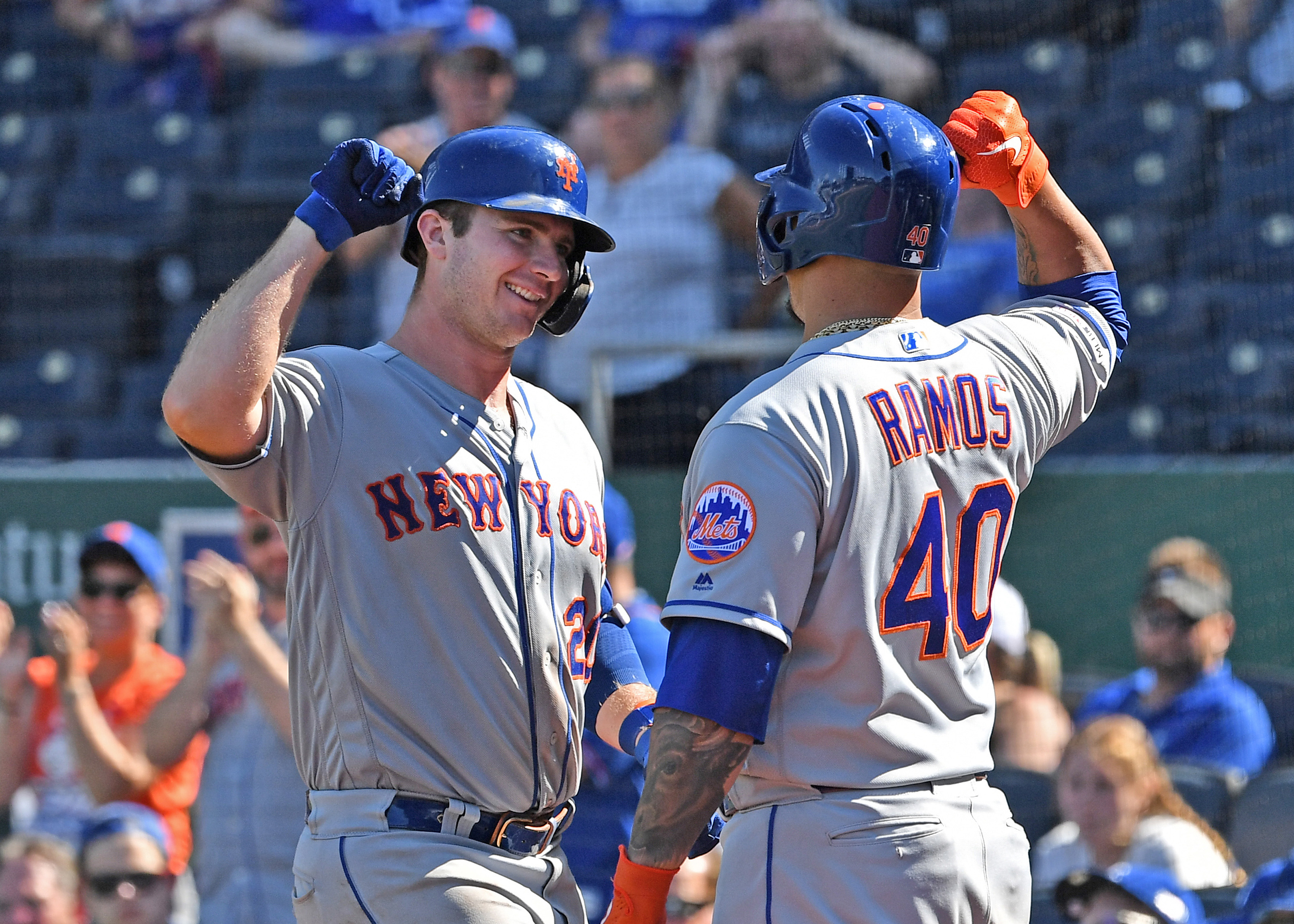 When the New York Mets left Citi Field a week ago, a 3-3 road trip would have felt like a disappointment. The Mets were one of the hottest teams in baseball, and three of those games were slated to be played in Kansas City against the struggling Royals. The reality of the situation, however, and how much went wrong for the Mets last week actually makes the fact they went 3-3 away from Citi Field a net positive.

Consider for a second everything that went wrong for the Mets on this trip:

For a lot of Mets’ teams in the past, that would be the recipe for a 1-5 trip. The Braves are a better team than the Mets right now, so winning that series was unlikely to begin with, but they might have won it with a slightly better performance from Callaway and Lugo on Wednesday. The Royals’ series was deceptively tricky because it was a road series and it’s hard to sweep series in general, but the Mets had set the bar so high after their run of 15 wins in 16 games that only taking two out of three looked like a disappointment.

The Mets played a majority of that series in Kansas City with a lower half of the lineup featuring guys like Juan Lagares, Aaron Altherr, Luis Guillorme, Ruben Tejada, and Tomas Nido. The fact that the Mets managed to win two out of three anyway is a credit to them, and they still managed to remain behind only the two wild card holders in that race. A 3-3 week was good enough to hold serve for the Mets, and now they have the opportunity to build on that with a home-heavy schedule the rest of the way.