Steven Matz has quietly gotten back into a groove 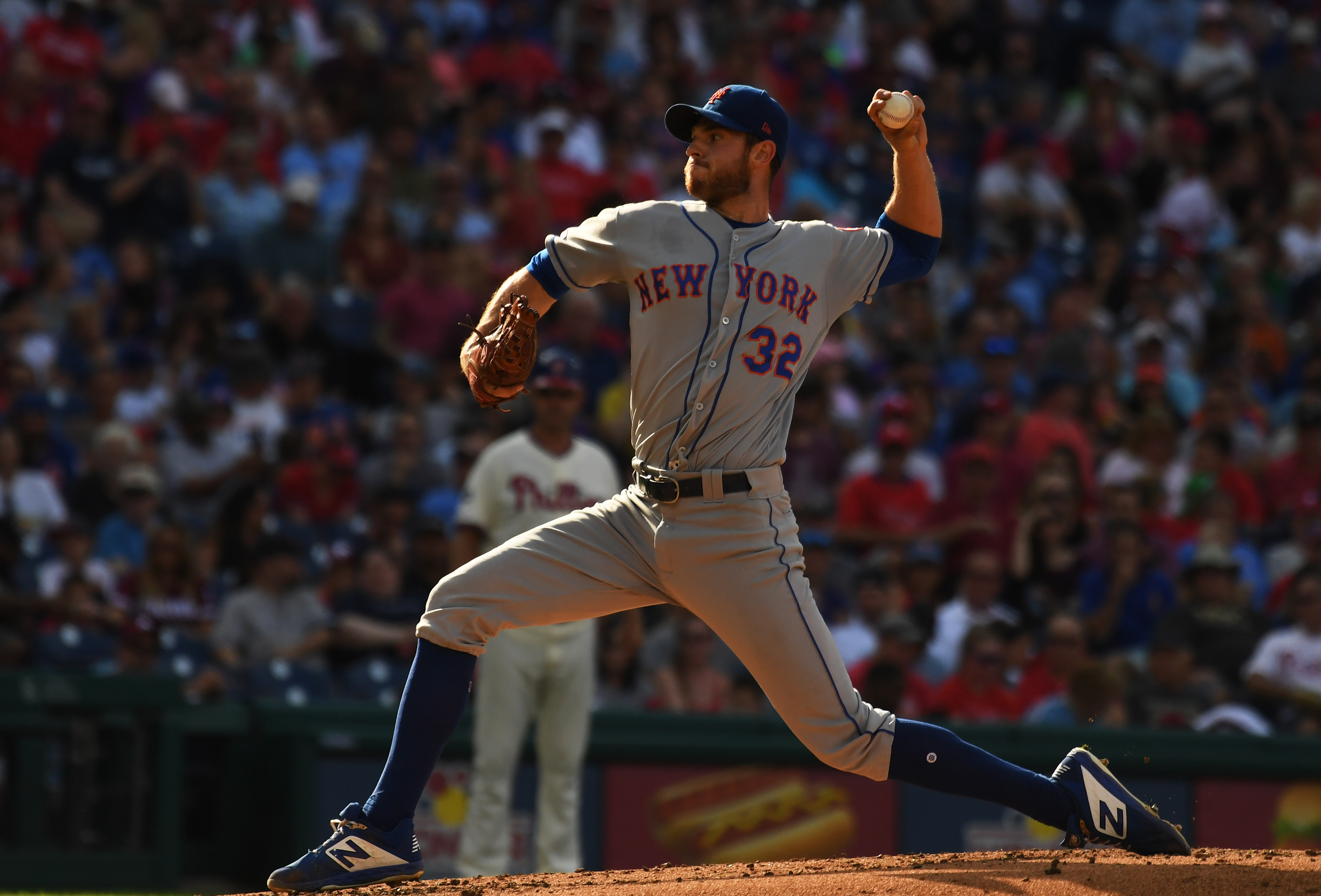 Steven Matz has quietly gotten back into a groove

Despite being arguably the New York Mets’ fifth best starter at the moment, left hander Steven Matz has quietly gotten himself on track at the right time. Matz delivered his fifth consecutive strong start today, allowing three runs in five plus innings to earn his ninth win of the season. Apart from a clunker in Pittsburgh at the beginning of August, Matz has been stellar in the second half, going 4-2 with a 2.73 ERA in nine starts.

With Marcus Stroman and Zack Wheeler struggling with consistency right now, Matz has been the Mets’ best starter not named Jacob deGrom since the All Star Break. That has been a big help to the starting rotation, which has gotten excellent work from deGrom and Noah Syndergaard for the most part but needs the rest of the starters to fire on all cylinders to climb back into the playoff hunt.

The fact Matz’s strong showing came in Philadelphia, which has been a house of horrors for him this season. In his first two starts at Citizen’s Bank Park in 2019, Matz had been hammered for 15 runs (13 earned) in just 4.1 innings pitched. The Mets needed a better showing out of him, and that is exactly what they got from Matz when they need as many wins as they can get. With only a month left in the season, the Mets need Matz to keep up his peak performance in order to give them the best chance to get themselves back into the picture for the National League’s second wild card spot.