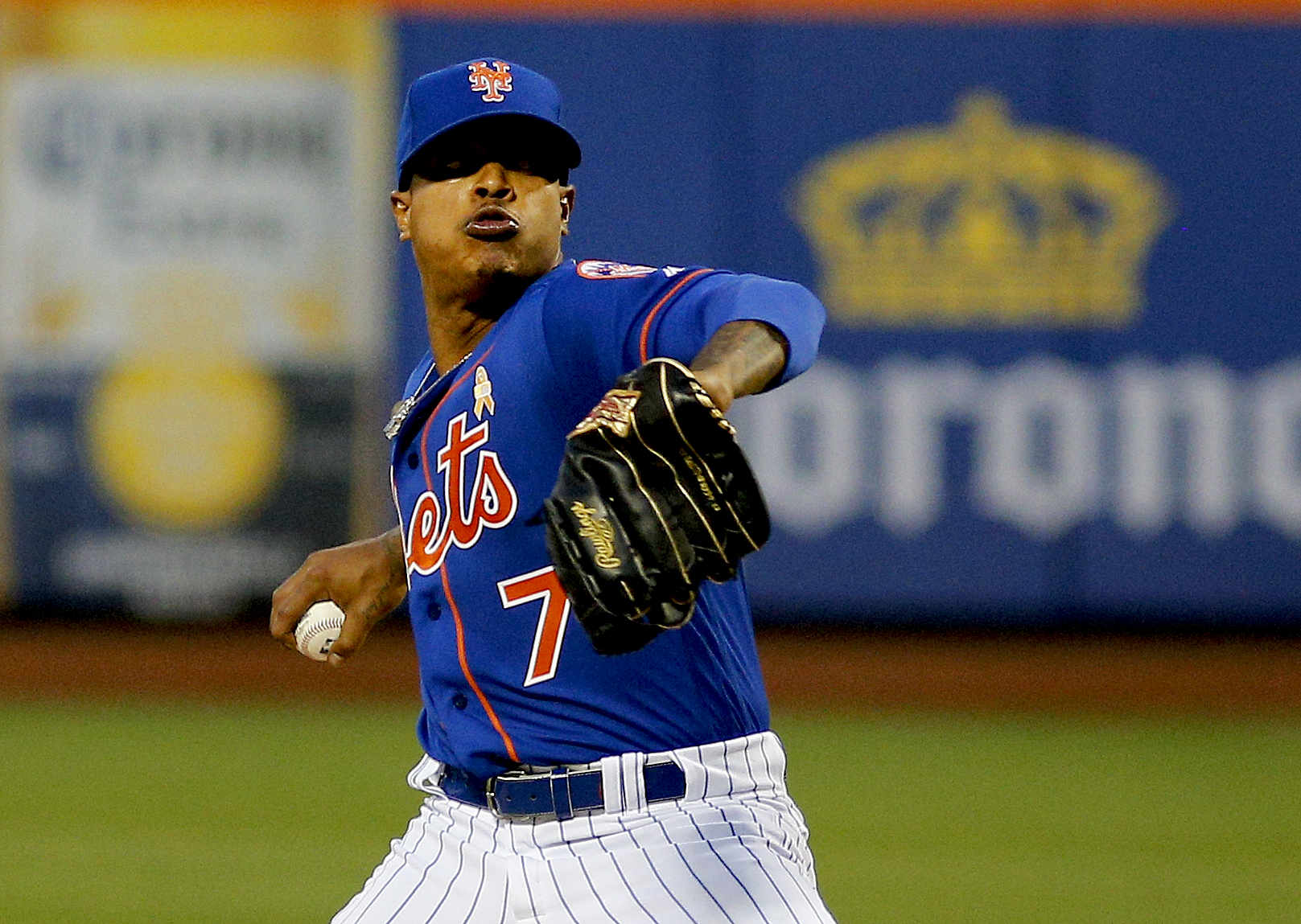 The first inning was probably your clue that things weren’t going well.

Cesar Hernandez led off the game with a solo HR off Marcus Stroman, who continued to get hit hard in the first inning but escaped further trouble. In the bottom of the first, Todd Frazier hit a screaming line drive to the gap in right center with two outs and the bases loaded, but Adam Haseley closed the gap to make a nice running catch to end the thread. If that gets past Haseley, perhaps we have a different game on our hands.

Stroman continued to get hit around in the second and third but the score remained 1-0 heading into the fourth. when J.D. Davis dropped a line drive hit by Scott Kingery to lead off the inning. Kingery would come around to score, but that was the only run that was unearned as Stroman continued to get hit really hard as Hernandez and J.T. Realmuto singled, and Corey Dickerson doubled to bring in four runs that inning as Stroman just kept getting hit harder and harder as he just couldn’t get the ball down like he likes.

Ten hits in four innings spelled the end of Stroman’s night, and the Mets’ best rally from that point on was built on two errors by Brad Miller to lead off the fourth, but the Mets … including Jed Lowrie who struck out pinch hitting for Stroman … couldn’t bring anybody home. Nobody could blame you for putting on LSU/Texas at that point as the Mets limped off the field with a 5-0 loss to the Phillies as Drew Smyly mystified them for seven innings.

The Mets dodged a bullet as Christian Yelich walked off the Cubs to keep the Mets four back of the Cubs for a playoff spot. However the Mets still lose a day on the calendar. Sunday’s game … like all of them these days … remains huge.