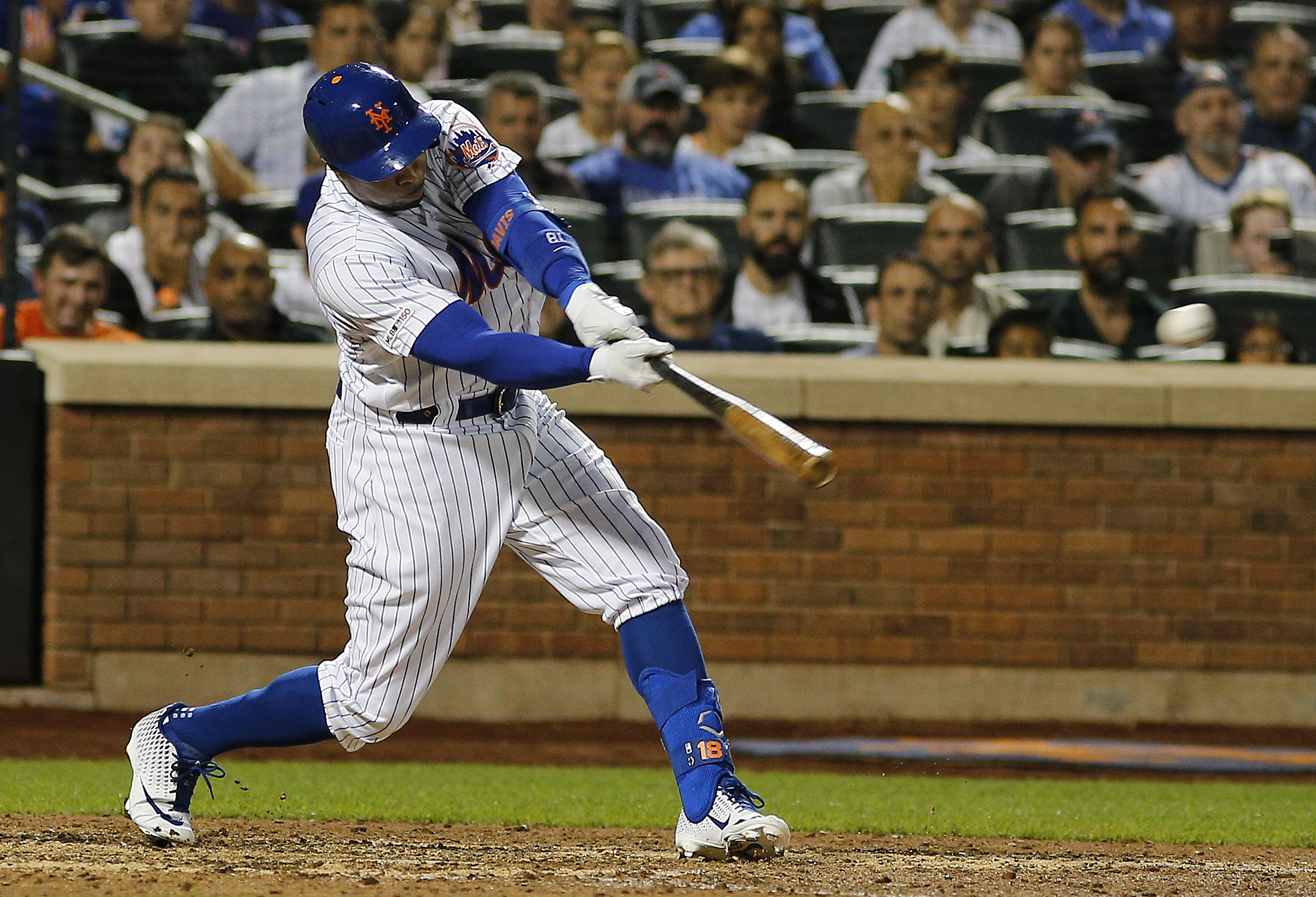 The New York Mets (77-71) picked up an absolutely massive victory last night. Rajai Davis’ three run double in the bottom of the eighth inning lifted the Mets past the Los Angeles Dodgers (96-54) 3-0 to snap a nine-game Citi Field losing skid to the Dodgers. That win allowed the Mets to keep pace in the National League Wild Card standings, and they need to keep winning to do that, making tonight’s finale against the Dodgers of vital importance. First pitch for the nationally televised game is scheduled for 7:00 p.m. at Citi Field as part of ESPN’s Sunday Night Baseball package.

The Mets will send right hander Zack Wheeler (11-7, 4.21 ERA) to the mound tonight. Wheeler was dominant in his last start, allowing a run in seven innings of work to top the Arizona Diamondbacks last Tuesday. The Dodgers will counter with righty Walker Buehler (13-3, 3.14 ERA). Buehler also picked up a victory in his last outing, tossing seven shutout innings to beat the Baltimore Orioles last Tuesday.