The Eliminator Is Nigh 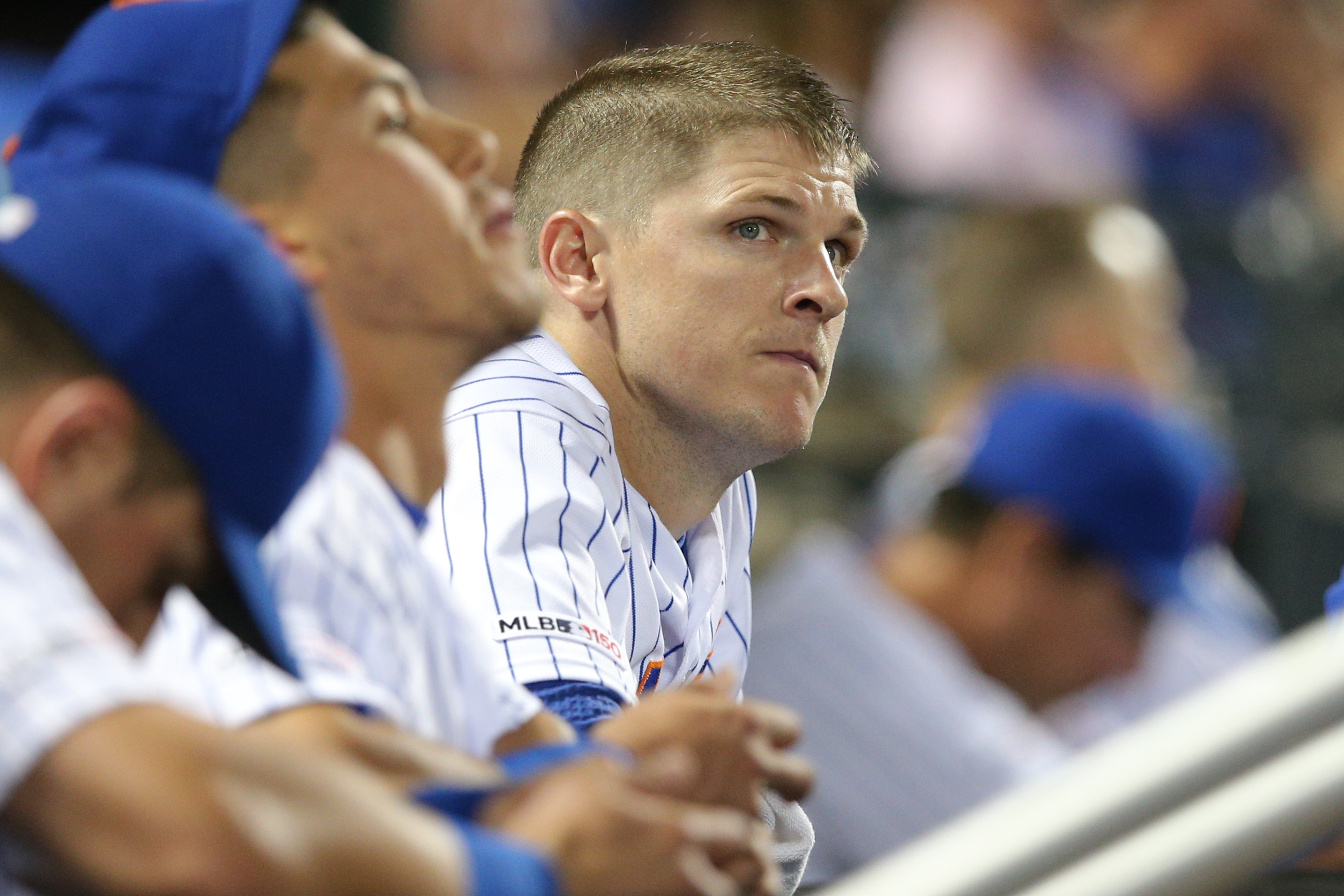 The Eliminator Is Nigh

As the Mets were 6-0 down after Jorge Alfaro’s grand slam, I was really going to make this a six word post:

Can’t lose to the Marlins.

I guess that still holds. But when Amed Rosario hit his own grand slam to bring the Mets back to 6-4, I knew I was going to have to flesh this out a little bit, so I’ll just say the following:

Mickey Callaway on Mets’ sense of urgency to win: “There will be a point where you’re mathematically out of it, and the day before that is win or you’re out. Until then, we have a chance.”

So it’s 6-4 Marlins, you’re three innings away from getting to that day where it’s “win or you’re out”, you’re back in the game because of the grand slam, and into the game you bring …

Of course was my fourth choice.

Lockett was what, Handsome Art’s eighth best reliever? The last chance to save the season and Walker Lockett comes in the game? What drives me nuts about this is that Brad Brach came in the game anyway, so he was obviously available. If he’s available, why isn’t he in the game to start the inning? Why is it Lockett???

Lockett walked the leadoff hitter and gave up a hit before being pulled for Brach, who got two outs but then was a hair late to the bag on a ground ball to Alonso to end the inning, and after a review the third out was overturned to become a two run single. Ballgame. Season.

This play, and this sequence of events isn’t why the Mets’ season took its final blow tonight. But it should be noted that with the season on the line, Handsome Art Howe (or was it Brodie’s couch) went to Walker Lockett. Would it have been different tonight if it was “win or you’re out”? Because that’s where we are, Skippy!

Anyway, it’s been real, y’all. Once the Mets are finally eliminated I’ll explain why this particular disappointment was 31 years in the making. Until then, enjoy your evening at the edge of the cliff.

Can’t lose to the Marlins.