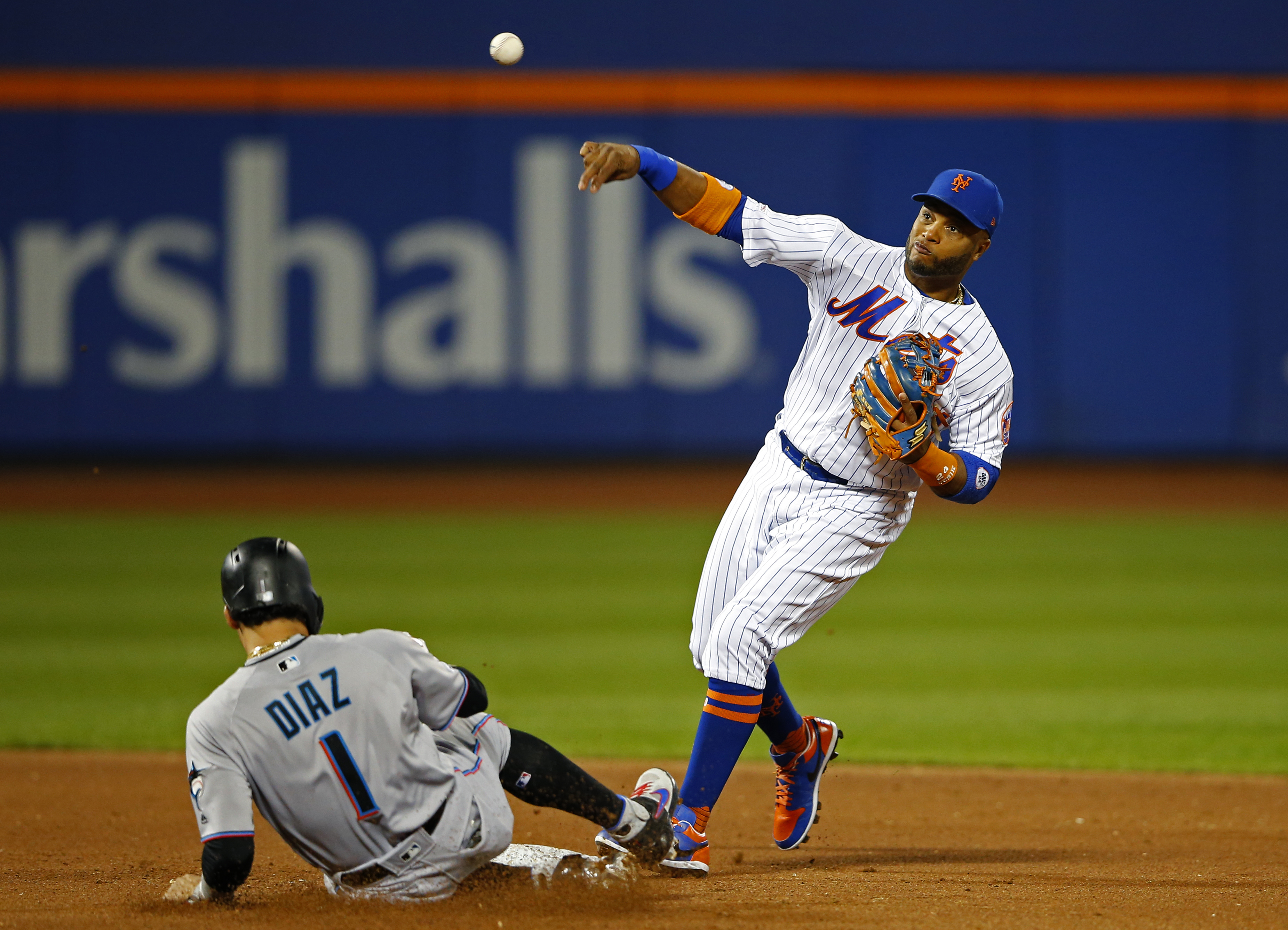 Now that the 2019 season is over for the New York Mets, we have been looking back at the year that was. After taking a more general view of the offense, pitching, and coaching staff, it’s time to take a deeper dive into the Mets’ players. This series will take a look at every player on the roster for the Mets at the end of season from A (Pete Alonso) to Z (Daniel Zamora). The review will look at their season statistics, stories, and what role (if any) they will have next season. We continue the series today with a look at second baseman Robinson Cano.

Story: After a suspension-shortened fifth year in Seattle, Robinson Cano was traded back to New York along with teammate Edwin Diaz to join the Mets. The Cano deal was Brodie Van Wagenen’s first big move as General Manager, and it looked to pay early dividends when Cano tore the cover off the ball in spring training and starred in the Mets’ Opening Day win in Washington. Things started to go south, however, as Cano fell into a massive slump and landed on the injured list in late May. Cano’s return from the IL lasted only a game, as he went right back on and missed another 10 days. After coming back again, the Mets continued to stick with Cano, who suffered through a miserable first half in which he hit .240 with only four home runs and 18 RBI’s.

The Mets’ stubbornness with Cano paid dividends in the second half, where he hit .284 with nine homers and 21 RBI’s in just 148 at bats. A hamstring injury sent Cano back to the injured list in early August and appeared to be a season-ending injury, but to his credit Cano rehabbed quickly and returned for the stretch run in September. The Mets were more liberal resting Cano in September, hoping to avoid aggravating the hamstring injury, and he looked as good at the plate as he had all season.

The second half improvement was encouraging, but year one for Robinson Cano was a lost one for the Mets. While there are no doubt the hand injuries hurt him in the first half, the Mets have to be wondering how much more production they can get out of Cano as he turns 37 next season.

Contract Status: Signed Through 2023 (Seattle chips in ~$4 million per season)

As much as the Mets would probably like a mulligan on the Cano deal, they are stuck with him due to his age, salary, and no-trade clause. The Mets will bring back Cano to start at second again in 2020, but they should try and get him more rest to keep Cano productive as the season wears on.

Check back tomorrow as our Player Review Series continues with a look at outfielder Yoenis Cespedes!