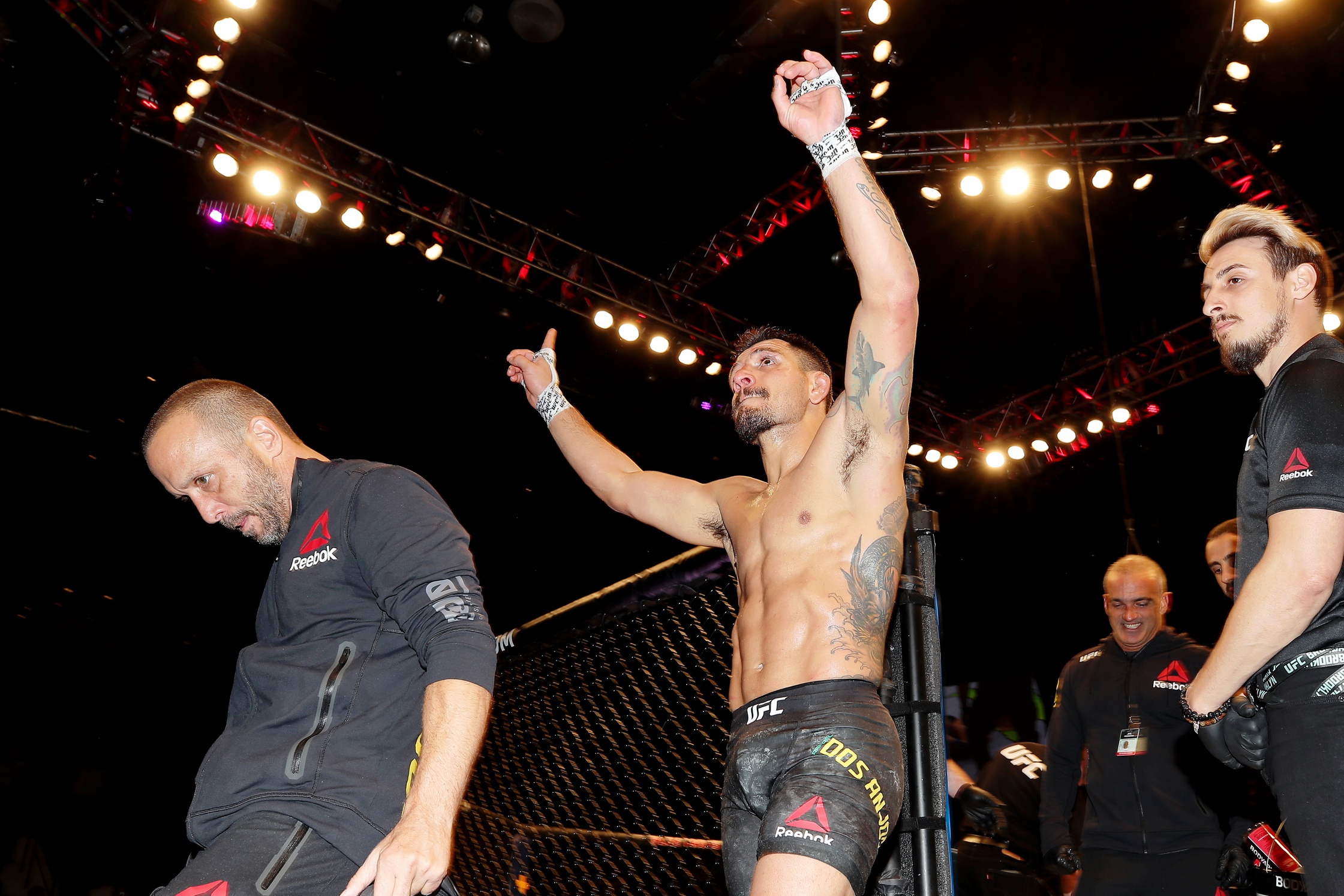 Surprised by this one, aren’t you? But you can’t overlook JDA’s accomplishments in the octagon in the 10s. A UFC champion who defended his title successfully, 17 octagon wins in the decade, with eight finishes. An under-the-radar great 2010s for dos Anjos. 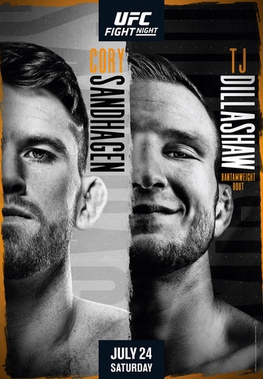 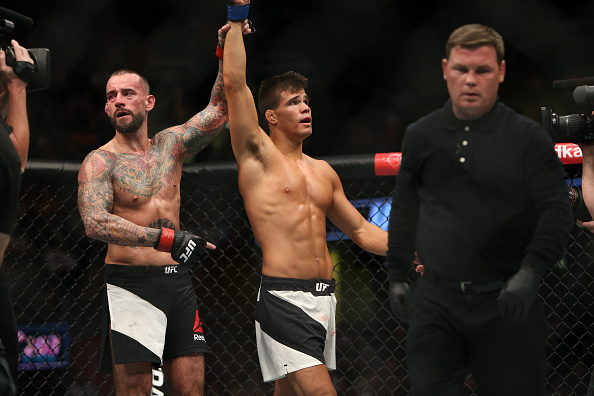