New York Mets Should Hire an Experienced Manager This Time 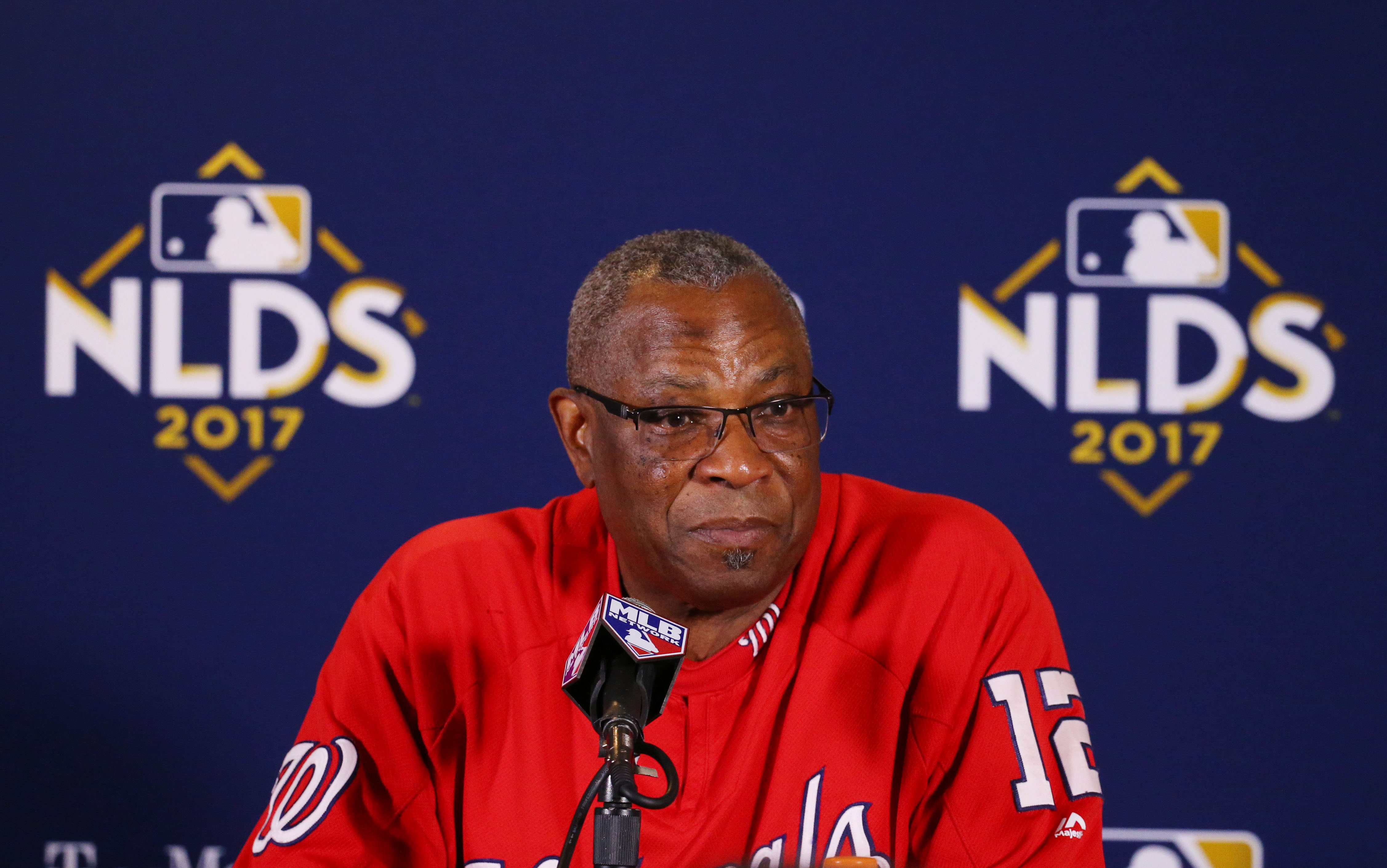 New York Mets Should Hire an Experienced Manager This Time

The idea of Carlos Beltran coming back as the New York Mets’ manager, redeeming his legacy from the Adam Wainwright curveball that ended the 2006 NLCS, and leading the Mets to a championship was nice. That notion went up in smoke this week, when the Mets moved on after learning more about Beltran’s involvement in the Houston Astros’ electronic sign-stealing scandal, leaving the organization in full blown crisis mode.

The early plan appears to be mostly looking at the same candidates that the Mets interviewed in November, which makes sense. Eduardo Perez, Tim Bogar, Pat Murphy, and Luis Rojas were all appealing for various reasons, and nothing has really changed with their candidacies at this point. The difference is that the Mets’ job has changed in the fact that instead of having an offseason to get ready for 2020, the new skipper will have just weeks to get used to the organization.

That could make it unfair for a first time manager to have any chance to succeed, particularly if they aren’t familiar with the organization already. The internal candidates like Rojas or Henley Meulens have that familiarity, but they would still have to deal with the learning curve of being a big league manager for the first time. This position now has the skepticism of the Beltran situation hovering over it as well, making it even harder than usual.

This situation would be best served for the Mets to consider bringing in an experienced manager to establish some credibility for the post again. General Manager Brodie Van Wagenen bypassed most of these candidates last time, opting to only interview Joe Girardi as he preferred people who would be collaborative. This is still a team that is primed to win now, and bringing in an experienced skipper at this juncture gives the Mets their best chance to do just that.

There are already reports that the Mets are considering Dusty Baker this time around, and Buck Showalter is also out there. Either would be a tremendous fit for the Mets as they would bring credibility, experience, and a winning history to the post. Even an experienced candidate who doesn’t have quite the same resume as those two, like Robin Ventura or John Gibbons, could offer some stability since they know what’s involved in being a big league manager.

Van Wagenen will likely pick another first time candidate so that he can remain a collaborative part of game day situations, such as lineup construction and bullpen management. That would be a mistake, and going with a veteran skipper should take precedence after the Beltran situation has made the Mets look very shaky once again.