The Alternate Universe: Mets at Diamondbacks 5-12-20 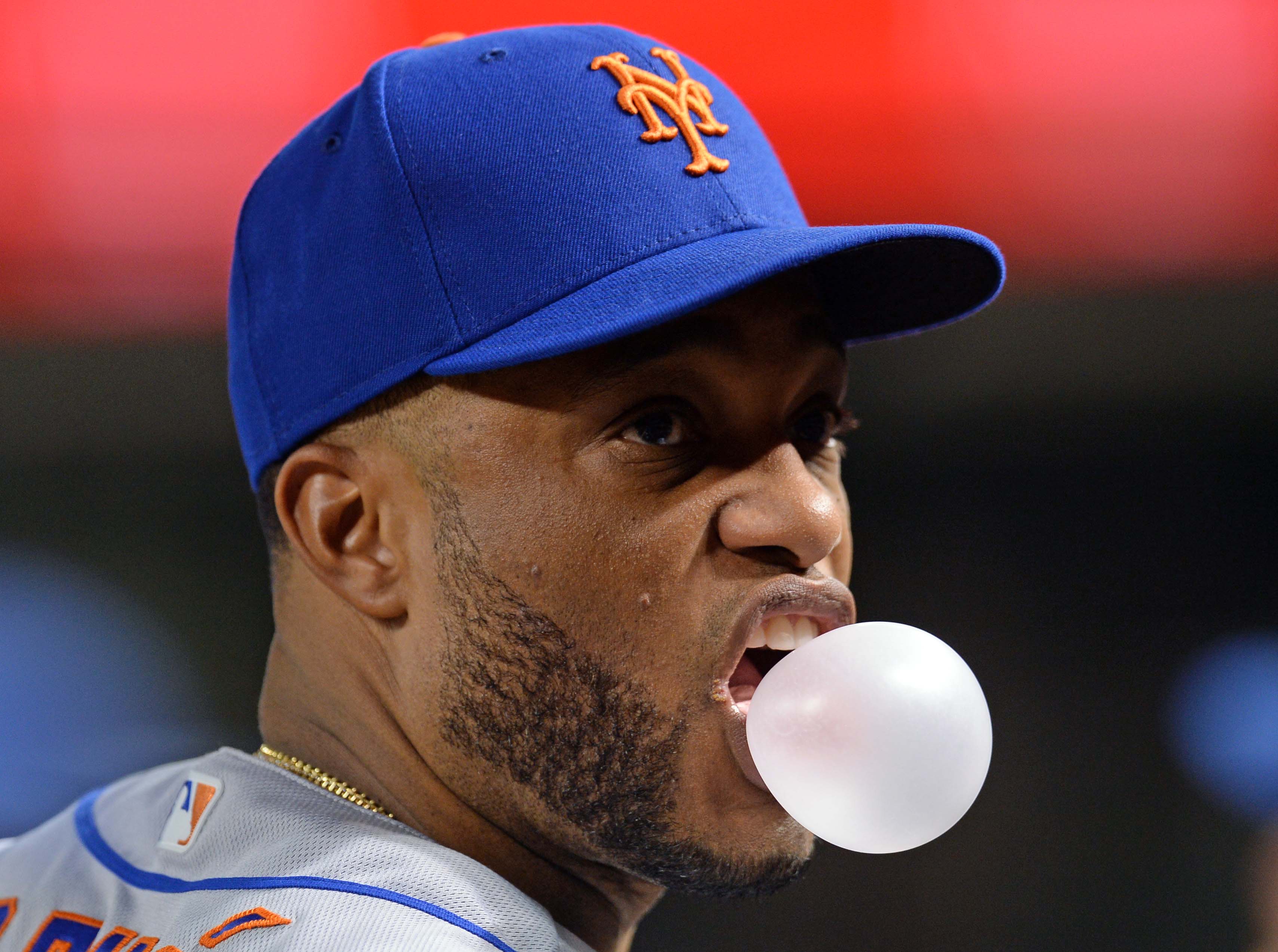 The Alternate Universe: Mets at Diamondbacks 5-12-20

Robinson Cano will hopefully turn into the 2007 Moises Alou of our time. Look, he’s going to get hurt. He’s going to miss days, weeks at a time. But if he hits .342 with an .898 OPS, then I’m sure the Mets would take it. That’s pie in the sky, but tonight’s small sample size should send Mets fans’ hearts soaring for the possibilities.

Mike Leake walked Brandon Nimmo and Jeff McNeil to start the game, and Michael Conforto immediately cashed them in with a two run double to right center. Then after a walk to Pete Alonso, Leake struck out Dom Smith and got Wilson Ramos to ground out to second to bring up Cano, slotted in the sixth spot. Cano worked the count to 2-1 when Leake threw a cutter that just kinda stayed where it was until it got wet when Cano sent one into the pool to make it 5-0.

“It was a cutter, I think. Maybe a slider. But it felt good to hit the ground running. I just want to help this team in any way that I can.” –Robinson Cano to one of Steve Gelbs’ hard hitting questions

Michael Wacha gave up an RBI single to Jake Lamb in the third, then an RBI single to Stephen Vogt in the fifth to cut the lead to 4-2 when Cano put it out of reach in the sixth. After the Mets loaded the bases on singles by Conforto, Alonso, and Smith, Cano hit one of his patented liners to left center that went all the way to the wall to give the Mets a 8-2 lead.

But he wasn’t done. With the score 8-4 after Wacha gave up a two run single to Ketel Marte in the seventh, the Mets loaded the bases for Cano again. This time, it was Nimmo, McNeil and Smith on base when Cano lined a single to right field to make it 10-4 to put it away. And no hamstrings were pulled in the making of this bounce back victory

The easiest way to make up for a month away is to drive in seven runs in your first game back. Hopefully he can stock up on this production to prepare for the next injury, much like a bear stores up on fat before hibernation. But we’ll take it as we can get it.