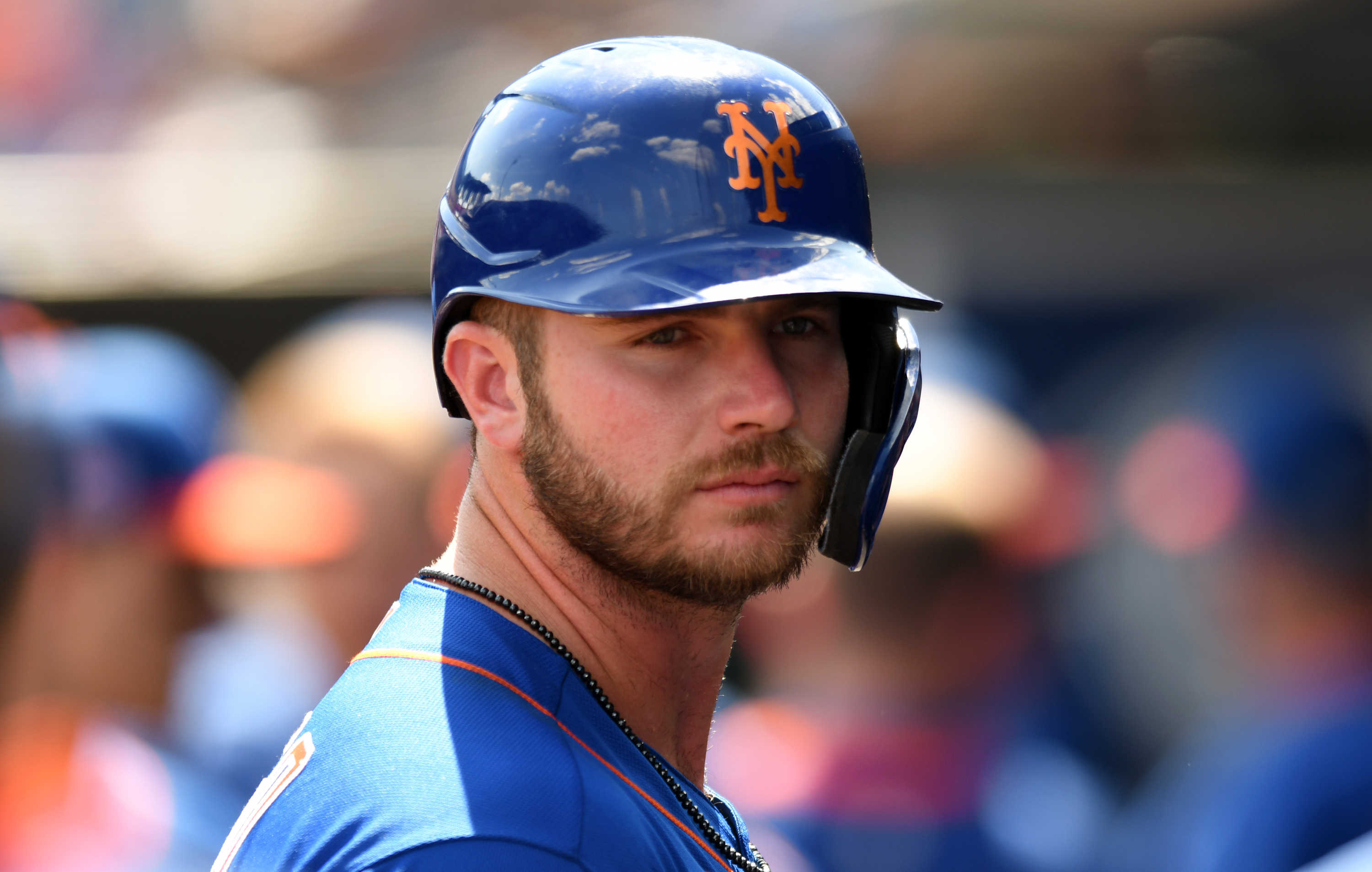 Mets slugger Pete Alonso did not sit idle when a fan made a controversial comment on one of his social media posts.

Alonso took to Instagram and joined the #BlackOutTuesday movement, protesting against police brutality and racial injustice in the United States. It came along with the hashtag, as well as the all-black photo boxes.

“All Lives Matter” the fan wrote.

Pete Alonso with a strong response to someone that commented “All Lives Matter” on his Instagram post. pic.twitter.com/axuiO77k21

It didn’t take Alonso long to fire back, either.

“Get out of here with that ignorance,” Alonso wrote. “Of course everybody’s life matters but we’re focusing on the wide spread racism on our country right now. The question is, why does the black lives matter movement bothers you enough to have to say all lives matter?”

And that was the end of that.