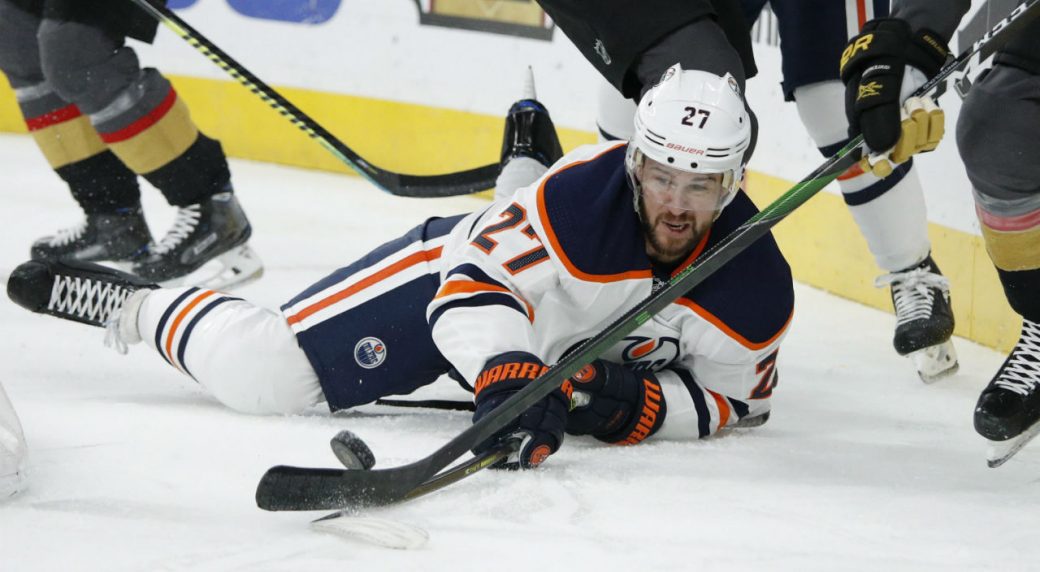 Defenseman Mike Green will not join the Edmonton Oilers for the 2020 Stanley Cup Playoffs. Per the club, Green has exercised his right to not play in the 2020 Playoffs. Oilers President of Hockey Operations and GM Ken Holland made the announcement on Saturday night.

Mike Green has informed #Oilers President of Hockey Operations & General Manager Ken Holland that he will be opting out of the @NHL's 2020 Return To Play Program. https://t.co/dV241FVuyz

“Due to the uncertainties surrounding COVID-19 and after much consideration, I’ve decided for deeply personal family health reasons, not to participate in the return to play,” Green said in a statement released by the club.

“This has been a hard decision knowing I’m going to miss the opportunity to compete in the playoffs with a Stanley Cup contender. I wish the best of luck to the guys and I appreciate the Edmonton Oilers support.”

Green was slated to play a depth role on the Oilers. The right-shot defenseman was expected to start the playoffs behind Adam Larsson, Ethan Bear and Matt Benning on the team’s depth chart.

Green was acquired at the NHL’s trade deadline from the Detroit Red Wings in exchange for a conditional fourth-round pick and forward Kyle Brodziak.

The condition on the pick was that it became a third-round pick if Green played 50% of the Oilers playoff games and they advanced to the Western Conference Final. The pick will be a fourth. 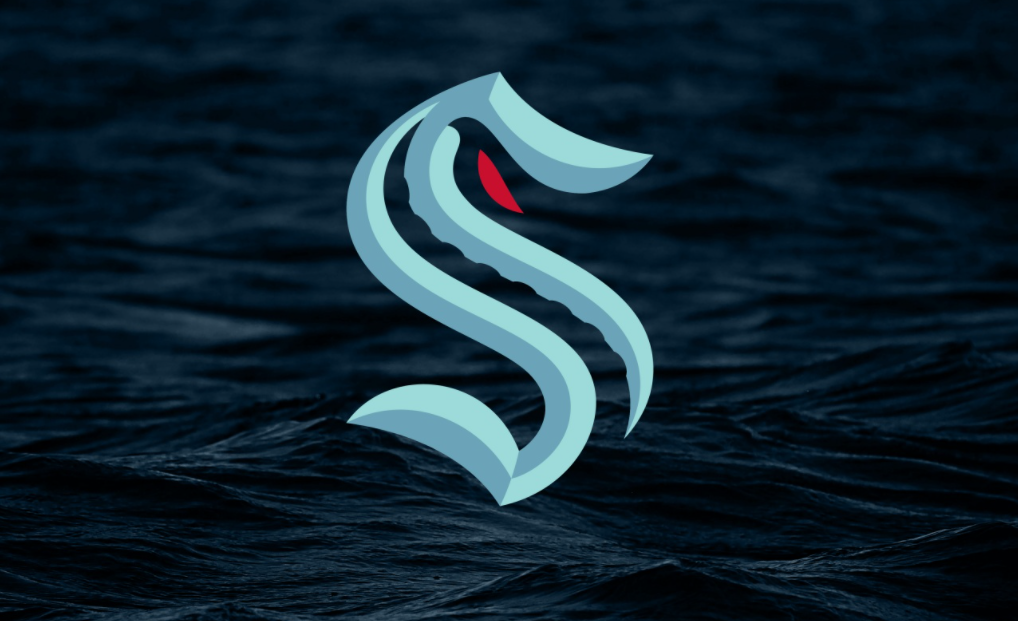