It Takes Effort To Make Something Look Effortless 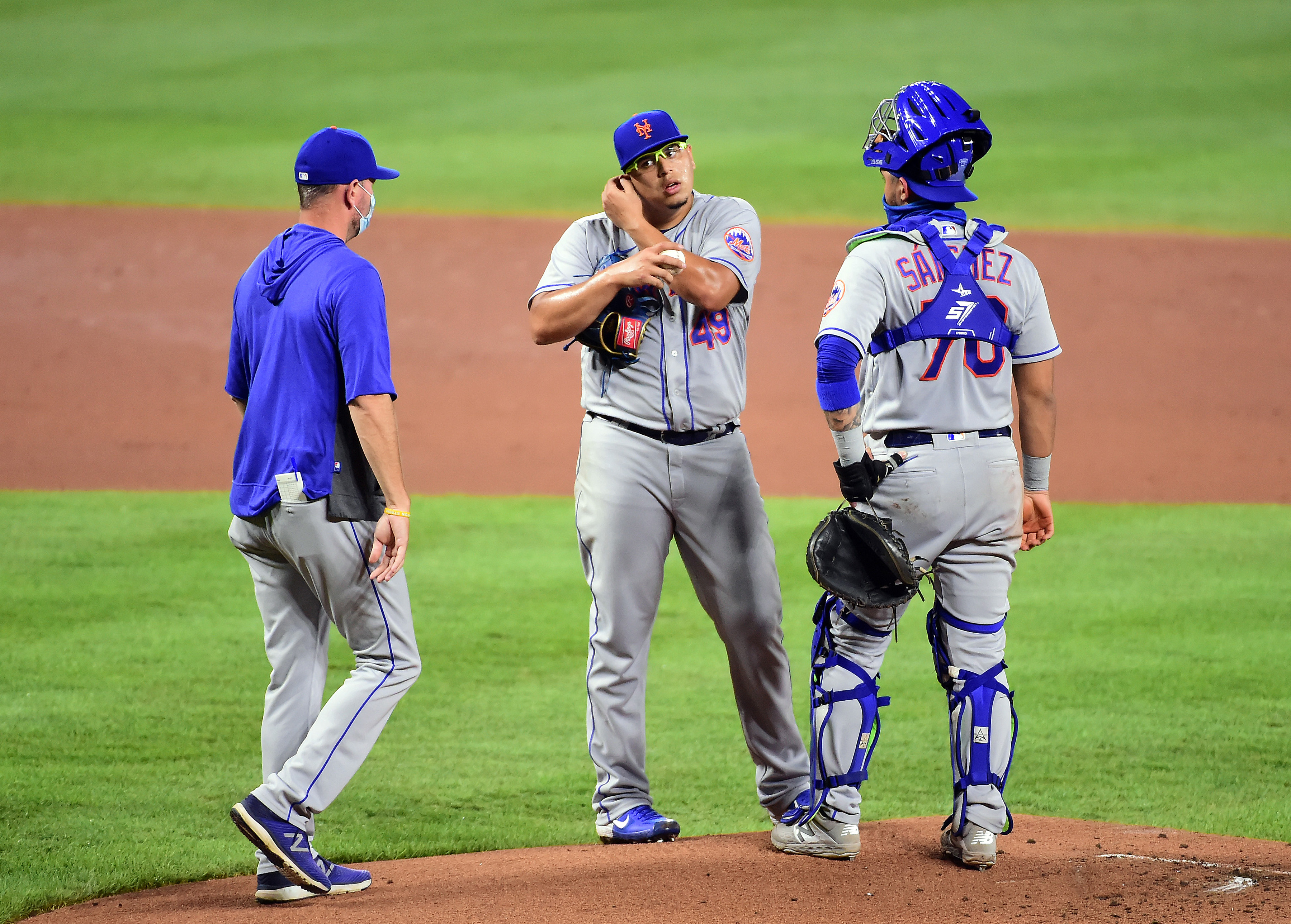 It Takes Effort To Make Something Look Effortless

Tuesday’s game in Baltimore was the perfect juxtaposition of the Mets inability to craft a cohesive plan when it comes to baseball.

“We’ve acquired Todd Frazier, Robinson Chirinos, and Miguel Castro because we’re making a run at this thing this year. Oh, and Ariel Jurado is the starting pitcher tonight.” -Not an actual quote but you get it.

How do you justify to your fan base that you have a chance for this thing and you’re willing to throw away a decent prospect along with the money it’s going to cost in buyouts for next season for Frazier and Chirinos at the very least, while also not being able to find a pitcher better than Ariel Jurado?

Jurado’s appearance alone is hysterical because you had Walker Lockett on the team, and yeah we’re not going to pretend that Lockett is Max Scherzer here. But somehow a team that is so desperate for starting pitching that they’re stretching out one really good reliever and one reliever who hasn’t started regularly since his rookie season not only loses Walker Lockett, but somehow puts in his place somebody who is worse. And what’s scary about it is that it took a lot of work to do this! 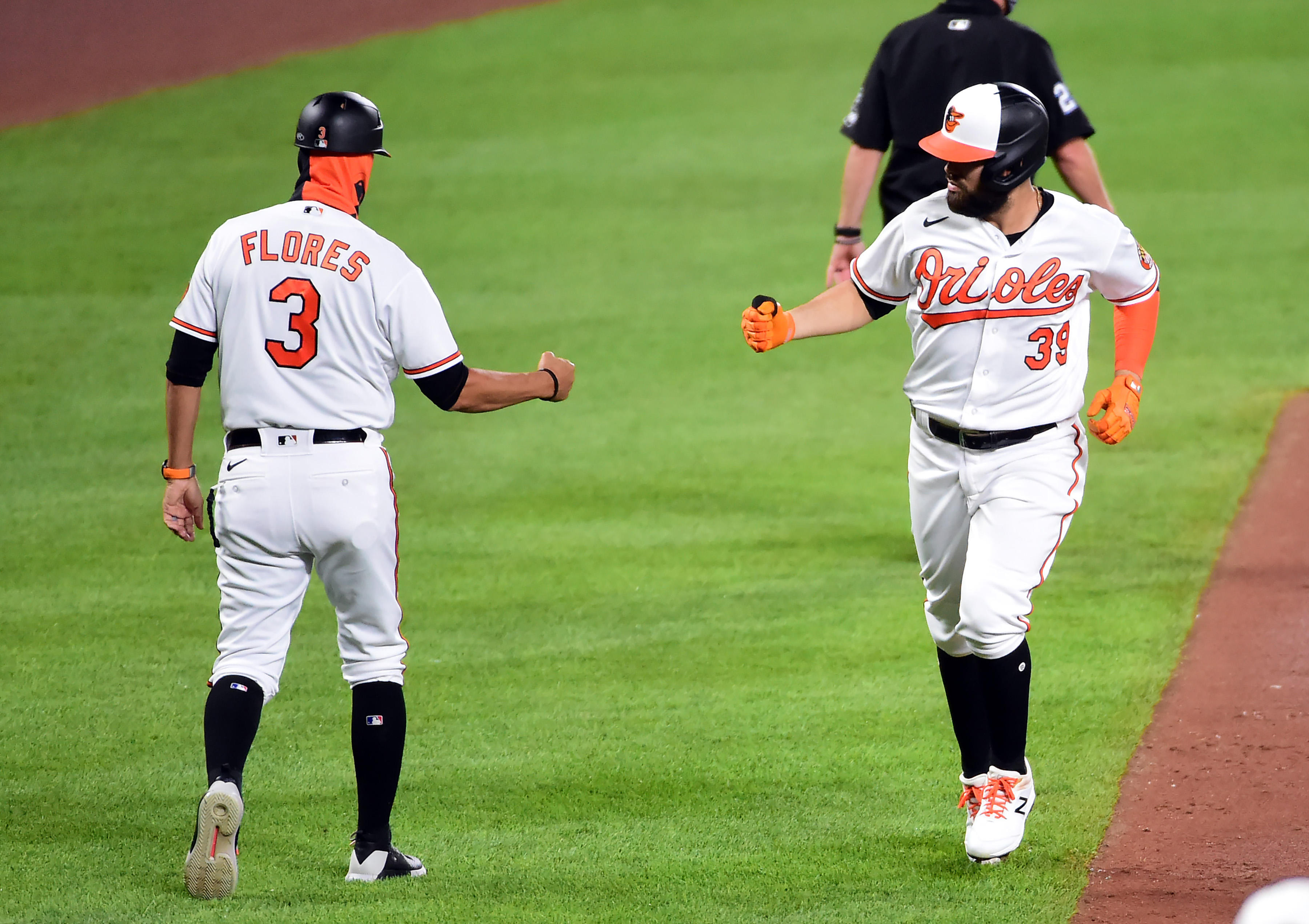 Four batters in against the Orioles and it was already 3-0, thanks to a home run by Renato Nunez off the Big Mermaid. They’d have a 5-2 lead after two innings, as Jurado only slightly improved in the second. The next two innings were okay, but giving up a couple of hits in the fourth doomed him. The Mets actually tied it in the 6th thanks to Andres Gimenez’s first major league home run (mere seconds after Gary mentioned that Oriole Park was conducive to home runs. But then the guy that most everyone else wanted to start this game, Franklyn Kilome, set the game on fire in the bottom of the sixth by giving up an RBI double to Pat Valaika and a two run homer to Anthony Santander. Nunez then hit his second home run of the game in the 7th to put the cherry on top of the castor oil.

You probably read that last paragraph wondering “who the hell are Renato Nunez, Pat Valaika and Anthony Santander?” Well just remember that the Orioles, who finished 54-108 last season, came into tonight a half game better than the Mets. And their fans are probably looking at the Big Bad Mets thinking “who the f*** are Ariel Jurado and Franklyn Kilome???”

Yeah, we’re worse than the Orioles. But Todd Frazier will come and fix this.