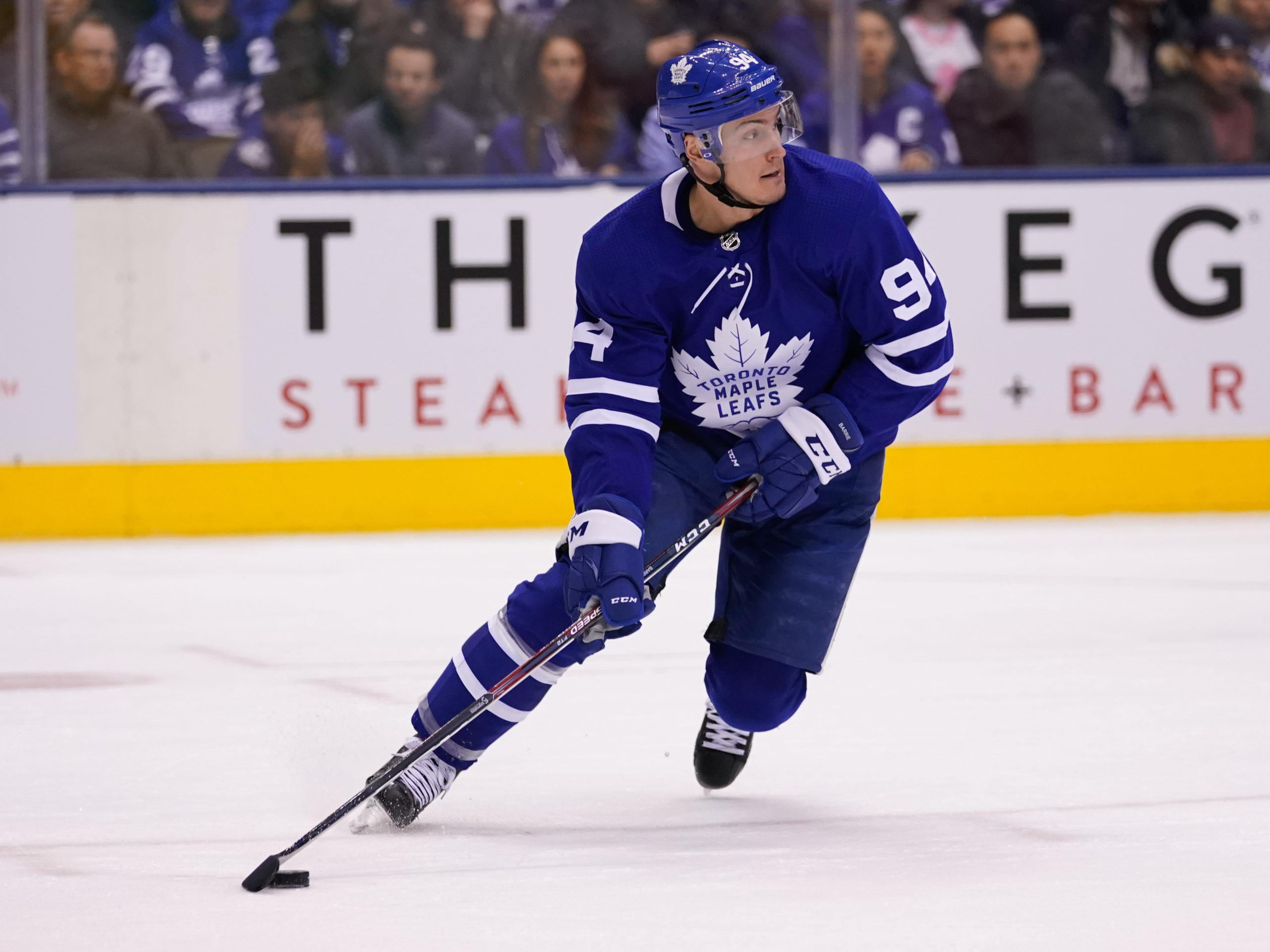 The Edmonton Oilers have their defenseman. According to TSN’s Darren Dreger, the Oilers are finalizing a one-year contract with veteran puck mover Tyson Barrie. The deal is expected to be for less than $4,000,000 per season.

The appeal, for Barrie, is that he’ll get a chance to rebuild his value after a ‘down’ year in Toronto where he scored just 39 points. He’ll be the primary puck mover on Edmonton’s defense, and will likely replace Oscar Klefbom on the team’s top powerplay unit. Klefbom is going to miss “significant” time with a shoulder injury and could be out for the entire 2020-21 season.

We covered Barrie as part of the annual “Offseason Targets” series in September.

Tyson Barrie is one of the better, more underrated offensive defenseman in the entire NHL. He’s mobile, can transport the puck up the ice, and has an exceptional first pass. Barrie has proven he can post strong offensive numbers when playing with skill, and he’s a real weapon on the powerplay.

Barrie has handled top-four minutes for almost the entirety of his career. Since 2014-15, Barrie has played at least 21:22 per game. He averaged 21:53 per game this past season with the Leafs, up six seconds per game over his 2018-19 time-on-ice.

Has good instincts from the back end and plenty of mobility, plus excellent offensive ability and a good point shot. Is a huge asset as a quarterback on a power play at the NHL level. Lacks ideal size for the blueline position at the NHL level. Needs to add some bulk to be able to better defend against bigger forwards (and cope with injuries). Is not physical.