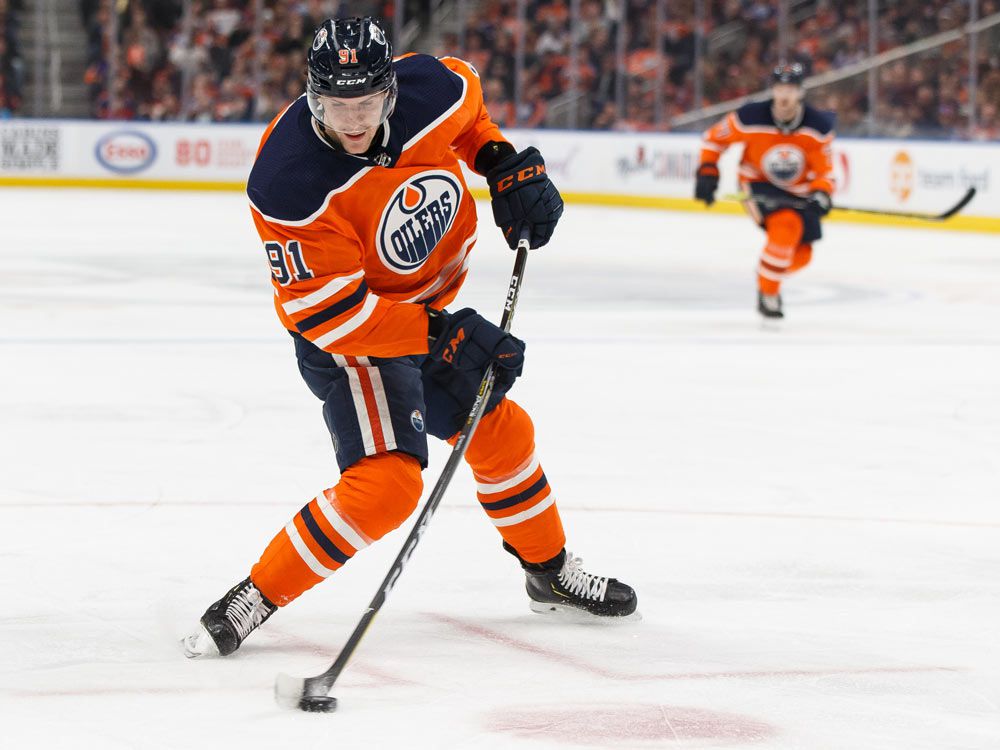 Gaetan Haas has had a tough last six weeks. The second-year center tested positive for COVID-19 when he arrived in Edmonton back in December, and as a result missed training camp. He also missed the team’s first ten games, in which they went 4-6-0. Haas was back in the lineup on Sunday night, and centered the fourth line at five-on-five while playing four minutes on the penalty kill. Edmonton won the game 8-5 and moved to 5-6-0 on the season.

Haas, an important right-shot center, was expected to help stabilize the bottom-six this season and help on the penalty kill. That’s exactly what he did on his first night back in game action for the Oilers since August, and he caught the eye of head coach Dave Tippett in the process.

“He was really solid. I’m really pleased with where he was at. It looked like he had good energy,” Tippett said on Monday. “He’s a smart player and a quick player. He came in and I thought he played a solid game for us. Really solid.”

Haas largely impressed in his first season with the Oilers in 2019-20 after ten years in the Swiss League. He was re-signed to a one-year contract last spring with the hope that another season in the NHL would help him grow. The comfort level Ken Holland was hoping for when re-signing the Swiss forward is exactly what Tippett saw on Sunday night.

“He looks more comfortable this year,” Tippett continued. “He looks a lot more confident in what he’s doing. I think that will lead to some more offensive chances. We had him on the penalty kill last night with (Josh) Archibald. I thought he did a really good job there. He’ll continue in that role for a little bit. I think there is some upside on the puck side for him. The growing confidence, I think you’ll see more of that.”

The Oilers signed veteran Kyle Turris in October to help remedy their bottom-six issues. So far, and yes it is early, the signing looks like a miss. Haas, however, could be what the doctor ordered for the Oilers. With a few more confident, strong outings, perhaps he’ll get his chance to step up for Tippett.