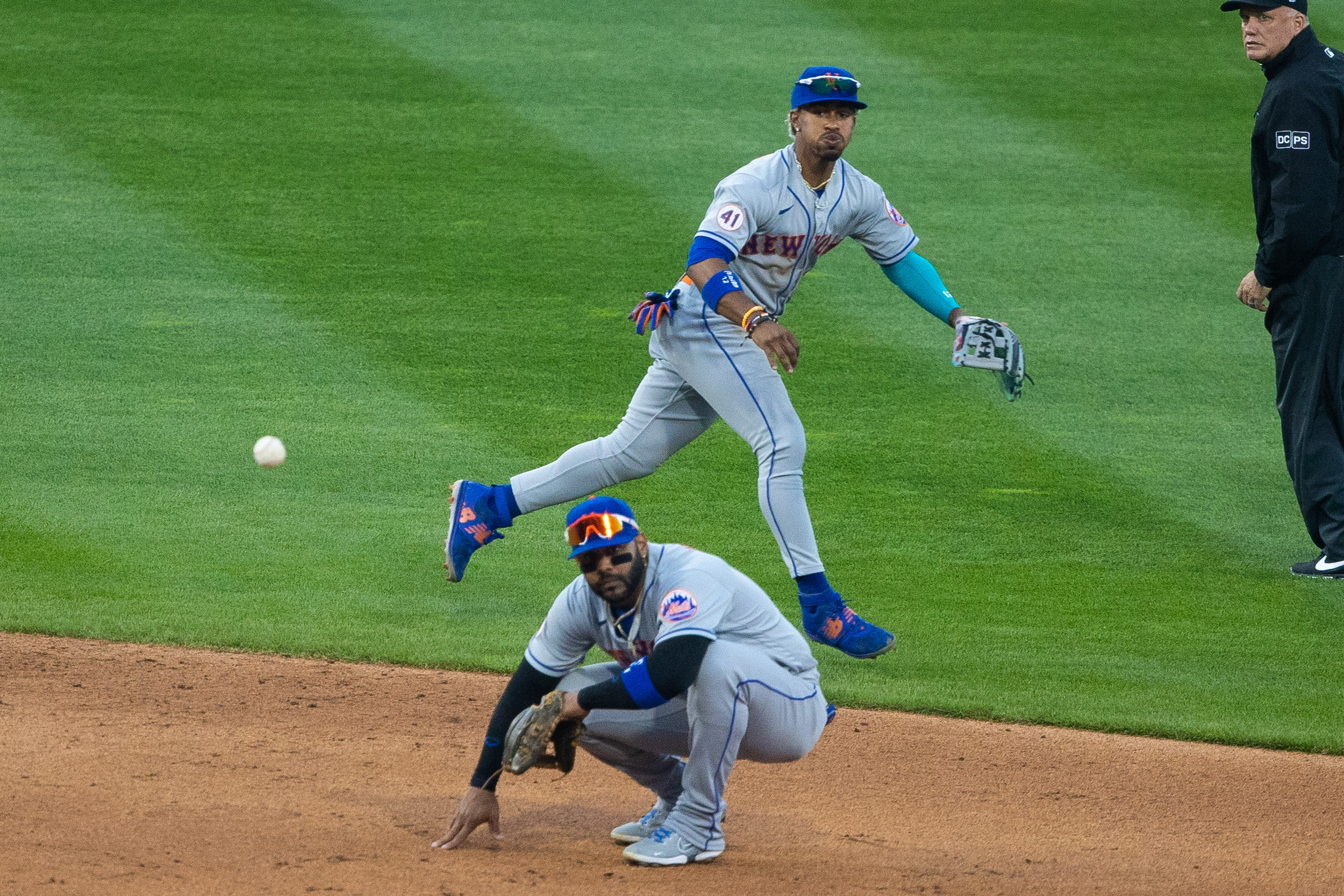 The opening series didn’t go as planned for the New York Mets (1-2), who dropped two out of three against the Philadelphia Phillies. Bullpen problems plagued the Mets in the entire series and poor performance with runners in scoring position brought back bad memories of the 2020 team. The Mets will look to turn the page on that series as they kick off their home schedule today against the Miami Marlins (1-5). First pitch for today’s game is scheduled for 1:10 p.m. at Citi Field.

2020 was a good year for the Marlins, who overcame some serious adversity to reach the postseason for the first time since 2003. Miami was hit hard by COVID-19 in the first week of the season, seeing a majority of the roster get sidelined, but still managed to go 31-29 to claim the National League East’s second playoff spot, even winning the Wild Card round against the Chicago Cubs before falling to the Atlanta Braves in the NLDS. The big news for the Marlins in the offseason was the historic hire of Kim Ng to be the first female General Manager in American professional sports, but the team stuck to its typical low-budget ways, failing to add major pieces to a young roster.

The Mets will send right-hander Taijuan Walker (4-3, 2.70 ERA in 2020) to the mound today for his New York debut. Walker finished the 2020 campaign strong after getting traded to Toronto, going 2-1 with a 1.37 ERA in six starts as a Blue Jay, leading to hope that he is ready to have a post-hype breakthrough after being a one-time top prospect for the Seattle Mariners. The Marlins will counter with righty Nick Neidert (0-0, 5.40 ERA in 2020). Neidert made his big league debut last season, working four games in relief for the Marlins, and today will be his first major league start.