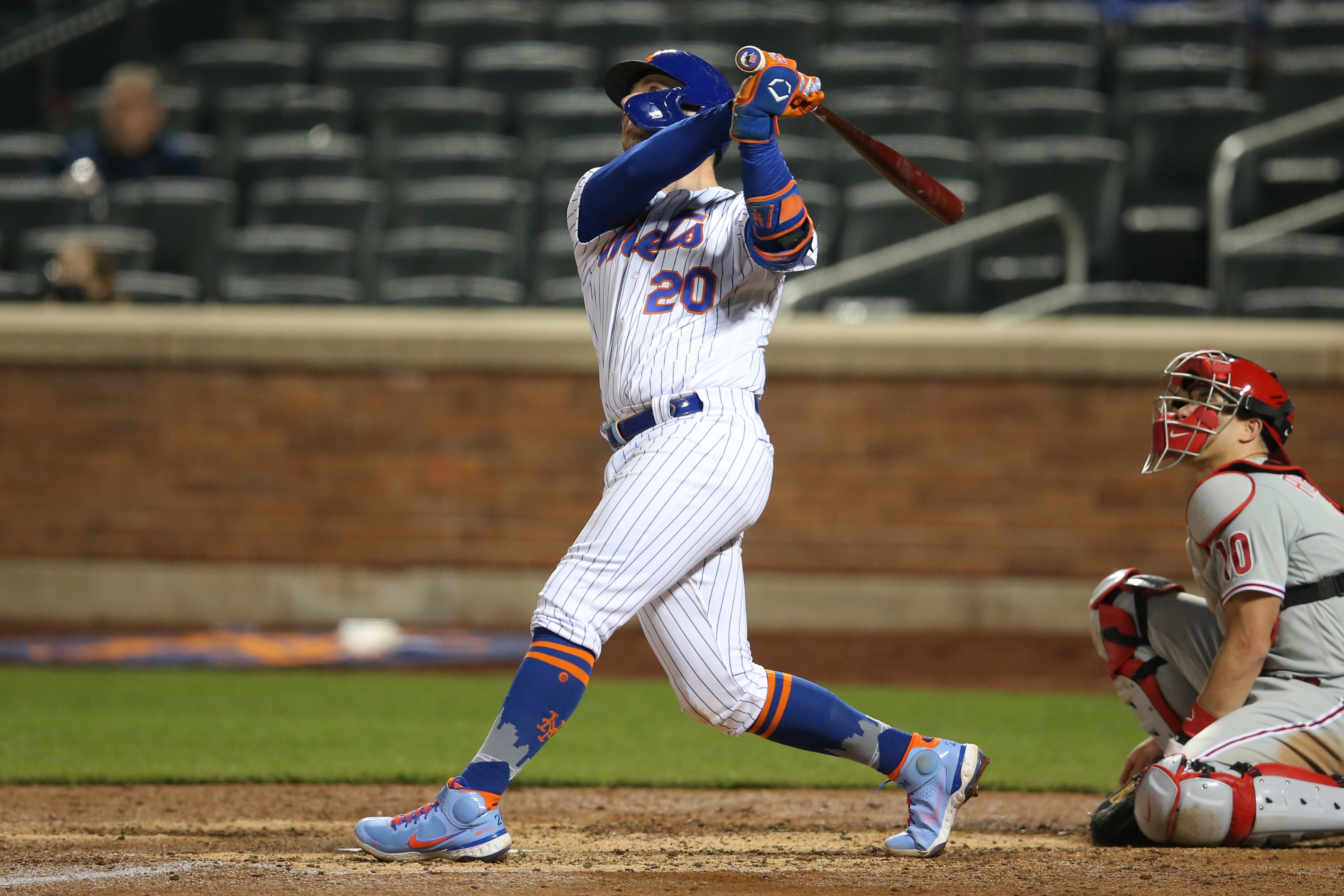 The New York Mets (5-3) may be in first place in the National League East but they simply haven’t had many chances to play baseball. Seven of the Mets’ first 15 scheduled games have been postponed, including the last two games due to weather. The Mets are set to get back on the field today as they play a doubleheader against the Colorado Rockies (3-10) to make up for yesterday’s snowout. First pitch for the opener is scheduled for 5:10 p.m. at Coors Field with the nightcap slated to begin no earlier than 8:10 p.m.

The 2020 season was an interesting one for the Rockies, who started red hot at 11-3 but quickly faded to a 26-34 finish, good for fourth place in the National League West and 17 games behind the first-place Los Angeles Dodgers. Colorado then proceeded to basically sit out the offseason, not signing a single external free agent until just before Opening Day, and trading franchise icon Nolan Arenado for pennies on the dollar before he could opt-out at the end of the season. The Rockies do still have Trevor Story, but he is set to be a free agent at the end of the year and will be leaving Colorado sooner or later, so this is a team that is poised for plenty of losses on the year.

The Mets will send their ace, right-hander Jacob deGrom (0-1, 0.64 ERA), to the mound today. deGrom was brilliant in his last start, allowing one run in eight innings and striking out 14 against the Miami Marlins last Saturday, but was stuck with a brutal loss when the Mets’ offense couldn’t score for him. The Rockies will counter with righty Chi Chi Gonzalez (1-0, 3.60 ERA). Gonzalez pitched well in his last start, giving up one run in five innings against the San Francisco Giants last Saturday, but was stuck with a no-decision as the Rockies ended up losing 4-3.

Game 2 will see lefty Joey Lucchesi (0-0, 0.00 ERA) make his first start for the Mets. Lucchesi last pitched on April 7, tossing two shutout innings of relief against the Philadelphia Phillies. The Rockies will send out righty German Marquez (0-1, 4.02 ERA) in that game. Marquez pitched well against the Giants on Sunday, allowing three runs in 5.2 innings of work, but was stuck with a loss when Colorado was shut out in a 4-0 loss.