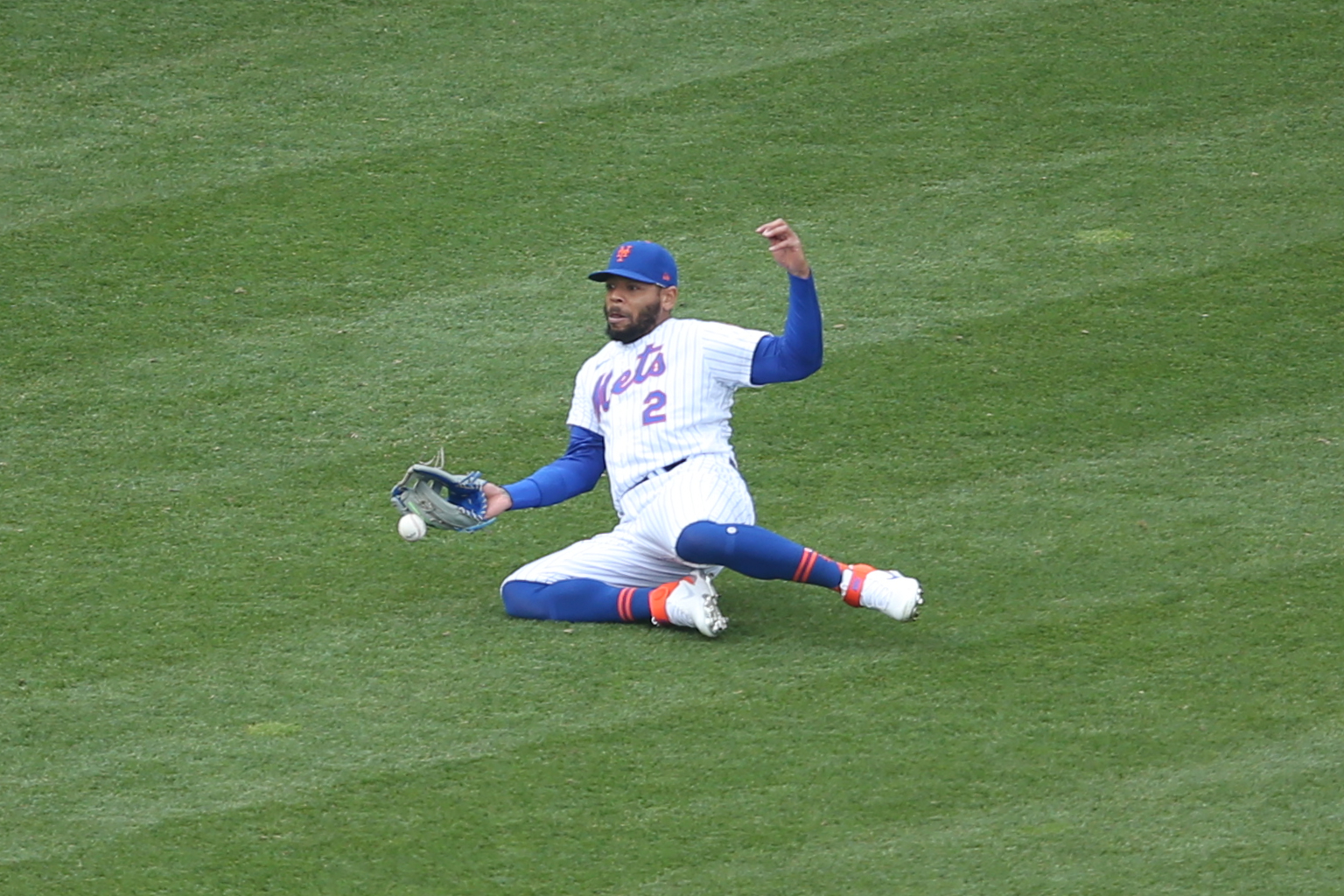 Defense and clutch hitting have been issues for the New York Mets (8-8) in the early going and yesterday’s game was a perfect example of those flaws. The Mets got a sloppy defensive play from Michael Conforto in the first inning to set up some runs and more defensive mistakes helped the Washington Nationals (8-10) jump all over Marcus Stroman in a 7-1 win. The two teams have split the first two games of this weekend set and will look to secure a series victory in the rubber game this afternoon. First pitch for today’s game is scheduled for 1:10 p.m. at Citi Field.

The Mets will send right-hander Taijuan Walker (0-1, 3.21 ERA) to the mound today. Walker suffered his first loss of the season on Tuesday, giving up three runs (two earned) in 3.2 innings to fall to the Chicago Cubs after a key error from J.D. Davis set a disastrous fourth inning in motion. The Nationals will counter with lefty Patrick Corbin (0-2, 10.95 ERA). Corbin delivered his best start of the season on Tuesday, tossing six shutout innings against the St. Louis Cardinals, but wasn’t a factor in the decision. Washington ended up winning the game 3-2.