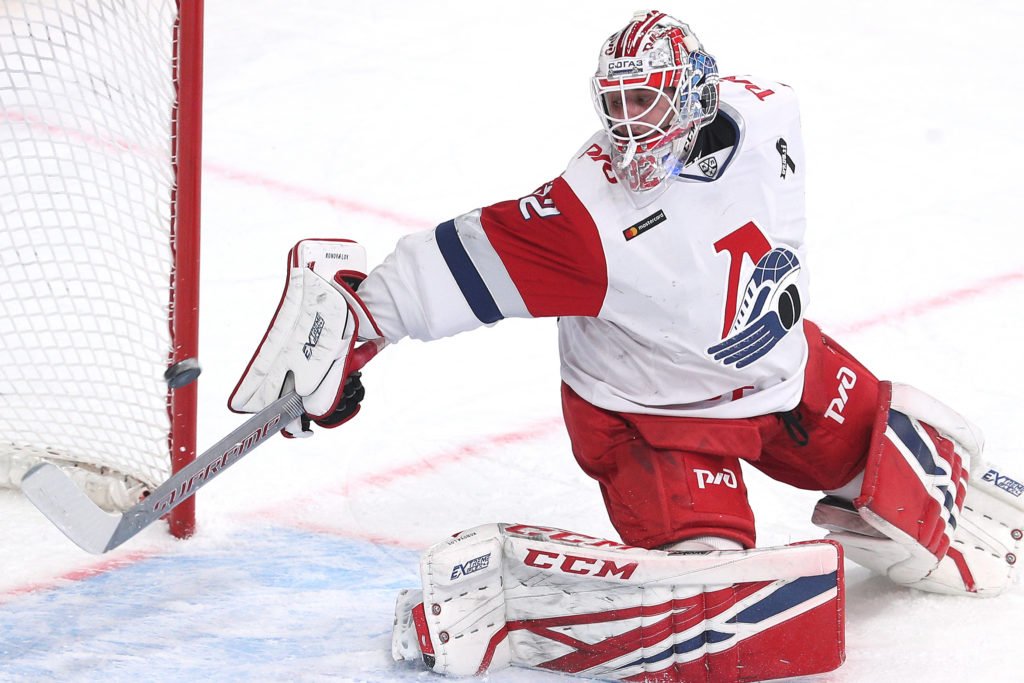 In the lead-up to last night’s game against the Vancouver Canucks, the Edmonton Oilers took care of a bit of business on the prospect front. The club announced that they signed goaltender Ilya Konovalov to a two-year, entry-level contract starting with the 2021-22 season.

Konovalov was Edmonton’s third-round draft pick in the 2019 NHL Entry Draft, 85th overall. He’ll begin his North American career this fall, likely with a trip to Oilers training camp and then a heavy workload with the AHL’s Bakersfield Condors.

Overall, Konovalov played in 111 career KHL games with Lokomotiv. Over that span, he posted a 53-41-9 record with a 2.14 GAA, .922 save percentage and 14 career shutouts. He also appeared in 13 career playoff games during his KHL career.