Attrition Is A Constant Battle 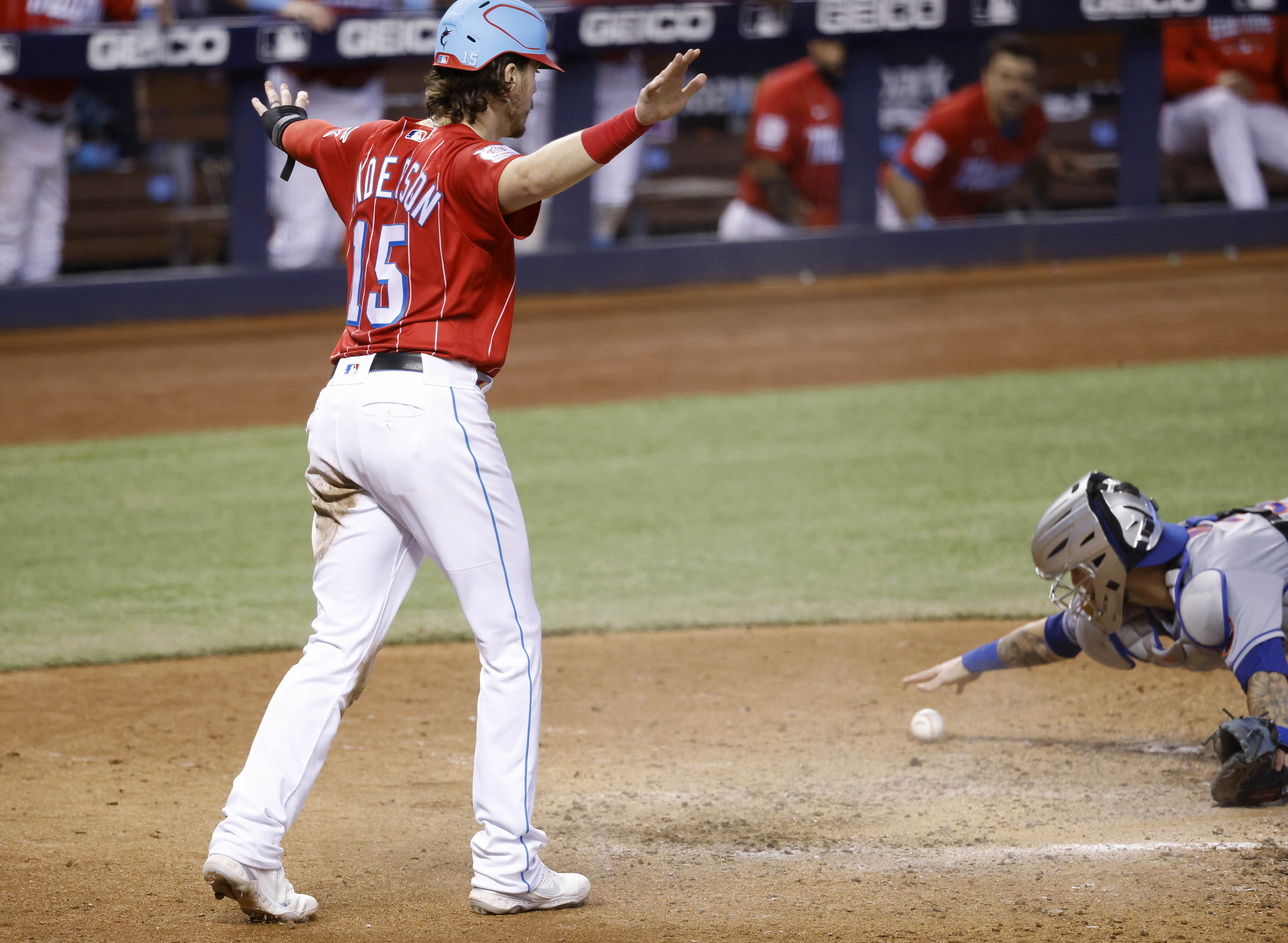 Attrition Is A Constant Battle

The Mets fought like hell before the Marlins finally got their annual walk-off win against the Flushing Nine. And even gave us a couple of memorable moments before the inevitable.

Joey Lucchesi was phenomenal for four innings, giving up one hit and striking out eight over four innings of work. There were some ruffled feathers after he was taken out after 43 pitches. But in 2021, hitters went 8 for 11 against Joey Meatballs with an OPS of 2.000. If you ride with him for a second turn through the 4-5-6 portion of the order, you play with fire. And even if he gives up a couple of hits and you have a quick hook, then you have to bring Sean Reid-Foley from Guam in the game with ducks on the pond. Not ideal. Usually Luis Rojas will pull a pitcher either one too late or one too early. But I think he got through this just right this time. Maybe you can stretch him out a little bit more the next time, but I can’t quibble about it.

The Marlins scored their first run in the 7th on a sac fly where Tomas Nido dropped the ball at the last possible second on the tag. It looked like the Mets would once again have to dig into the magic bag to win this one, and it almost happened.

Top of the 8th, Dom Smith is up with two runners on that were walked. The 2-2 pitch is noted as pitch five, and called a ball. 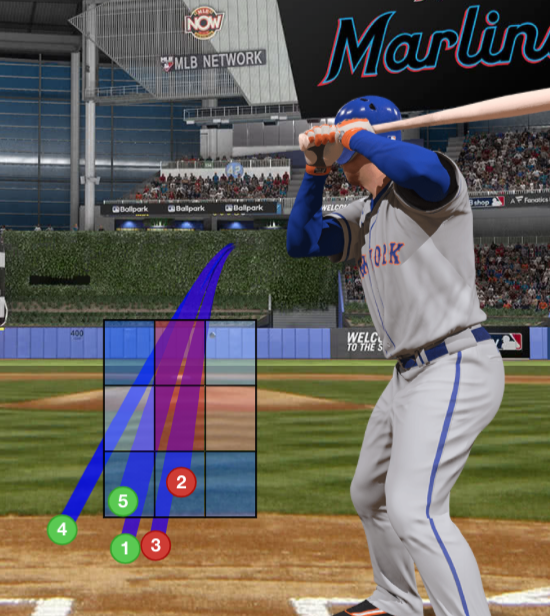 The next pitch, and this would have never been taken advantage of by the Mets in the past but was so today, was grouned into right field for the game tying hit to make it 1-1. Don Mattingly, is fuming at this point, and is probably considering murdering Alfonso Marquez on live television.

Then in the bottom of the 8th, Smith does this to end the inning:

Then in the 9th with Drew Smith on the mound and the game still tied, Johneswhy Vargas does this …

And at this point we’re all thinking that there’s no way we lose this game. No … freaking … way.

But the Mets know all about losing games that feature iconic catches. With two outs, Brian Anderson dribbled a base hit through the right side as he beat the shift. Then Smith hung a cutter which Garrett Cooper sent to Pluto to win the game for the Grand Cayman Sugar Kings 3-1. A walk-off in Miami is inevitable. But the Mets fought until the end, and considering that it’s actually the Syracuse Mets out there, it’s hard to feel awful about this loss, even though you want to win games like this 100% of the time.

But at least Alfonso Marquez’s life was spared.