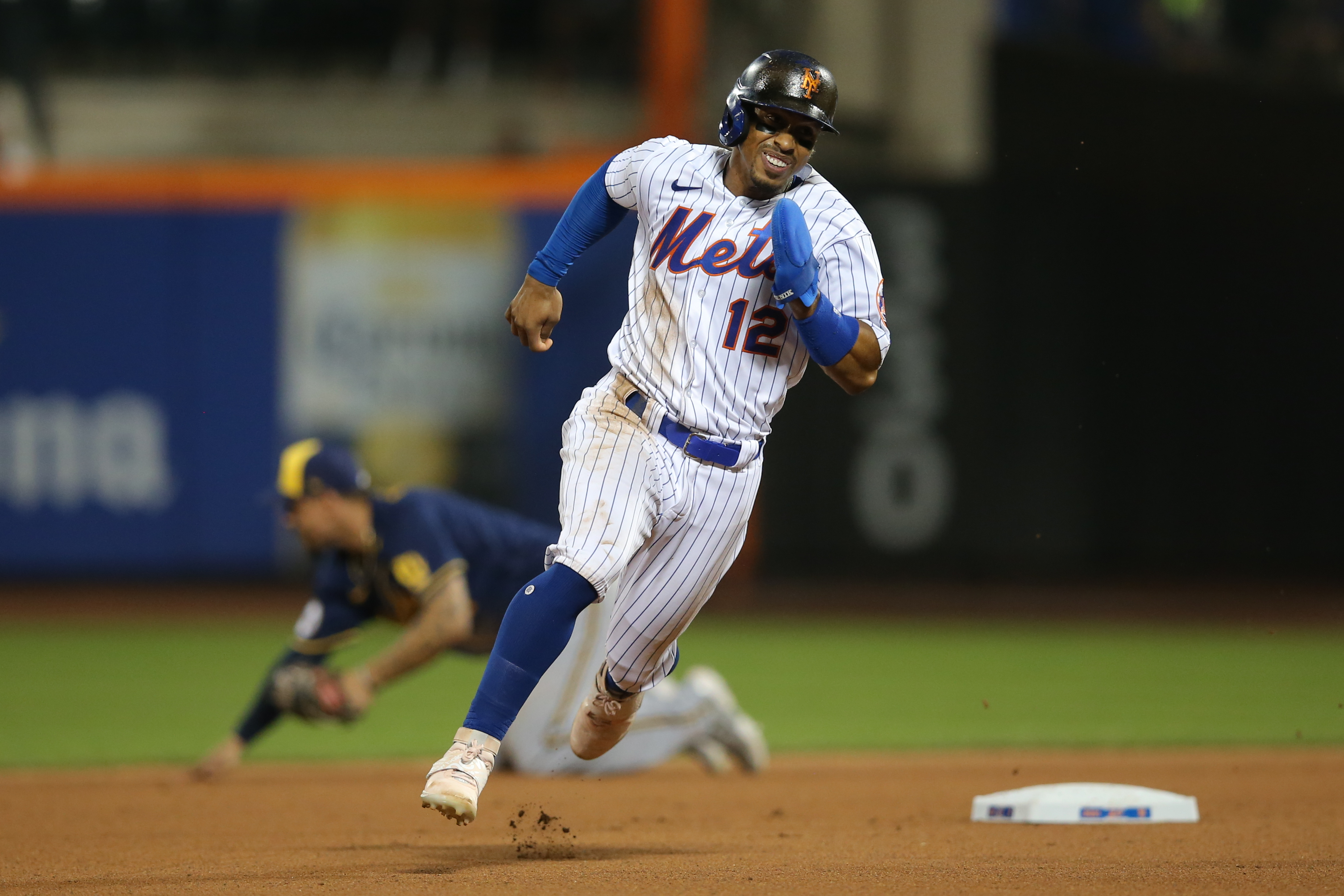 Games like the one the New York Mets (44-37) won last night have to be highly encouraging for the franchise. Facing one of the National League’s best pitchers in Brandon Woodruff, the Mets managed to put together a big seventh inning to beat the Milwaukee Brewers (51-35) 4-2. The win was a nice one for the Mets, who could potentially face the Brewers in October, and they will look to make a statement by securing a series victory against Milwaukee tonight. First pitch for today’s game is scheduled for 7:10 p.m. at Citi Field.

Right-hander Jacob deGrom (7-2, 0.95 ERA) is set to take the mound for the Mets tonight. deGrom gave up three earned runs against the Atlanta Braves last Thursday, the most he has allowed in a game all season, but still managed to go seven innings and struck out 14 in the process of a no-decision. The Mets ended up losing that game 4-3 in walk-off fashion. Milwaukee will counter with lefty Brett Anderson (2-5, 4.69 ERA), who will be activated off the injured list after missing the past two weeks with a bone bruise in his right knee. Anderson last pitched on June 21, allowing three runs in 1.1 innings of work to suffer his fifth loss of the season against the Arizona Diamondbacks.