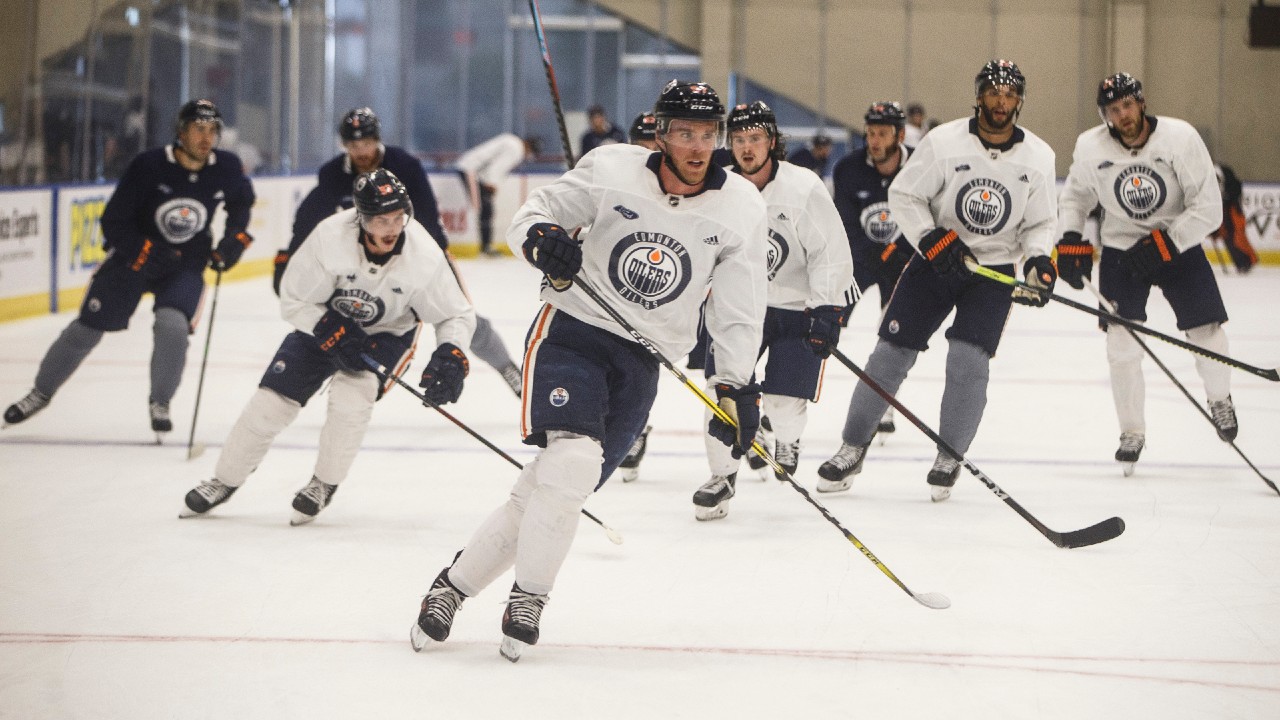 The road to redemption for the Edmonton Oilers is set to begin in just over two months. With another disappointing playoff performance now in the rearview mirror, the Oilers and the rest of the NHL found out on Thursday what the latest roadmap to the Stanley Cup Playoffs looks like.

On the 6:00 pm eastern edition of Sportscenter in the United States, the 2021-22 NHL schedule was officially released. The Oilers later followed suit and released the schedule here.

The Oilers will return to the Pacific Division after a year in the temporary North Division, and will be welcoming a new foe. The Seattle Kraken, who the Oilers will face twice in the pre-season, will replace the Arizona Coyotes in the Pacific. The Coyotes, meanwhile, will shift to the Central Division.

With a return to 82 games and the divisions that resided back in 2019-20, the schedule format has returned to normal as well. The Oilers will face each of the 16 Eastern Conference teams twice, once at home and once on the road. They’ll also face all eight Central Division opponents three times.

In divisional play, the Oilers will face the Flames, Kings, Sharks and Golden Knights four times this season and the Kraken, Canucks and Ducks three times. They’ll face the Ducks and Canucks at home twice and on the road once, while visiting Kraken twice and hosting them once.

The journey begins on October 13th, when the Oilers play host to the Vancouver Canucks. It is the third straight season where the Oilers both open up and home and against the Canucks. It’s also expected to be the first time that fans return to Rogers Place since the start of the COVID-19 pandemic.

The NHL’s Olympic break runs from February 7th to the 22nd, but could be removed depending on how negotiations go between the league and the IOC. There is a backup schedule should the league be forced to skip the games in China.

The Oilers will play their final game before the break on February 2nd in Washington, then return on February 23rd in Tampa Bay against the defending Stanley Cup Champion Lightning. 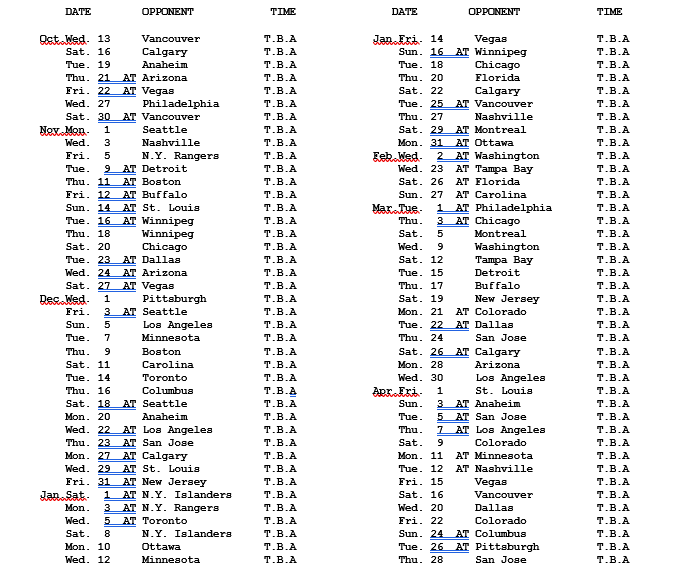