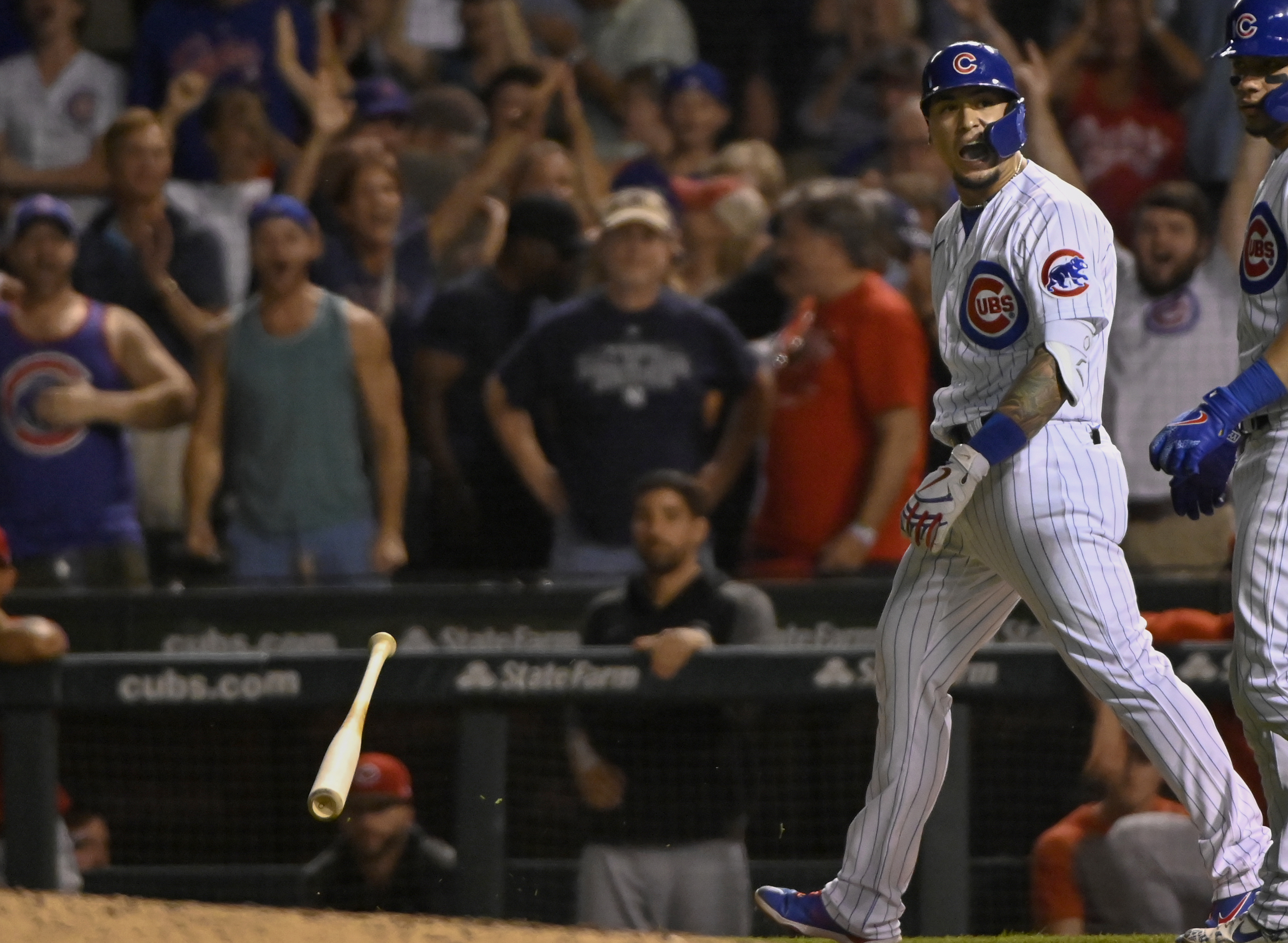 Fans of the New York Mets have been getting anxious as moves were being made around them. Big deals for Max Scherzer, Trea Turner, Joey Gallo, Anthony Rizzo and Jose Berrios all went down while the Mets took their time to decide what to do. That move has finally been made as the Mets are closing in on a deal for Javier Baez and Trevor Williams with the Chicago Cubs. SNY’s Andy Martino was the first to report the deal.

Source: Mets have a deal for Baez

The move for Baez will make Francisco Lindor very happy since the pair are close friends. Baez is hitting .248 with 22 home runs and 65 RBI’s this season in 335 at-bats for the Cubs. The Mets will also be happy that Baez crushes lefties, posting a .965 OPS against southpaws this season, an area that should be of tremendous help for a team that has struggled mightily against left-handed starters in recent weeks. Baez should slot in at shortstop while Lindor recovers from an oblique strain with the ability to play either second or third once Lindor returns. A pending free agent at the end of the season, Baez has said recently that he would be willing to move off of shortstop to play with Lindor in the future, which could be part of the calculus in this trade as well.

The other piece of this deal for the Mets is right-handed pitcher Trevor Williams, who is 4-2 with a 5.06 ERA in 13 appearances (including 12 starts) for the Cubs. Williams adds some more rotation depth for the Mets, who have been looking to rebuild it after losing plenty of arms for injuries. The Mets could always shift Williams into the bullpen down the road while having him as an option to work behind guys like Carlos Carrasco, who need time to stretch out to a full starter’s workload.

Pete Crow-Armstrong, the Mets' first-round pick from last year's draft, is indeed going to the Cubs in the Javier Báez trade. Pitcher Trevor Williams coming to NY as well. And it sounds like the Mets may not necessarily be done dealing today.

Crow-Armstrong, who was taken in the first round in 2020, was the team’s fifth-rated prospect and is out for the season after undergoing surgery to repair a torn rotator cuff and cartilage. Giving up a prospect that highly-rated wasn’t something the Mets set out to do but they did pretty well given the circumstances of an extreme seller’s market that has seen top prospects being dealt with increasing regularity.

There are still about 40 minutes left before the 4:00 p.m. deadline and the Mets are surely not done yet. Another bullpen arm would be a nice addition but it seems like the heavy lifting has been done.