Idle Time Is The Devil's Playground 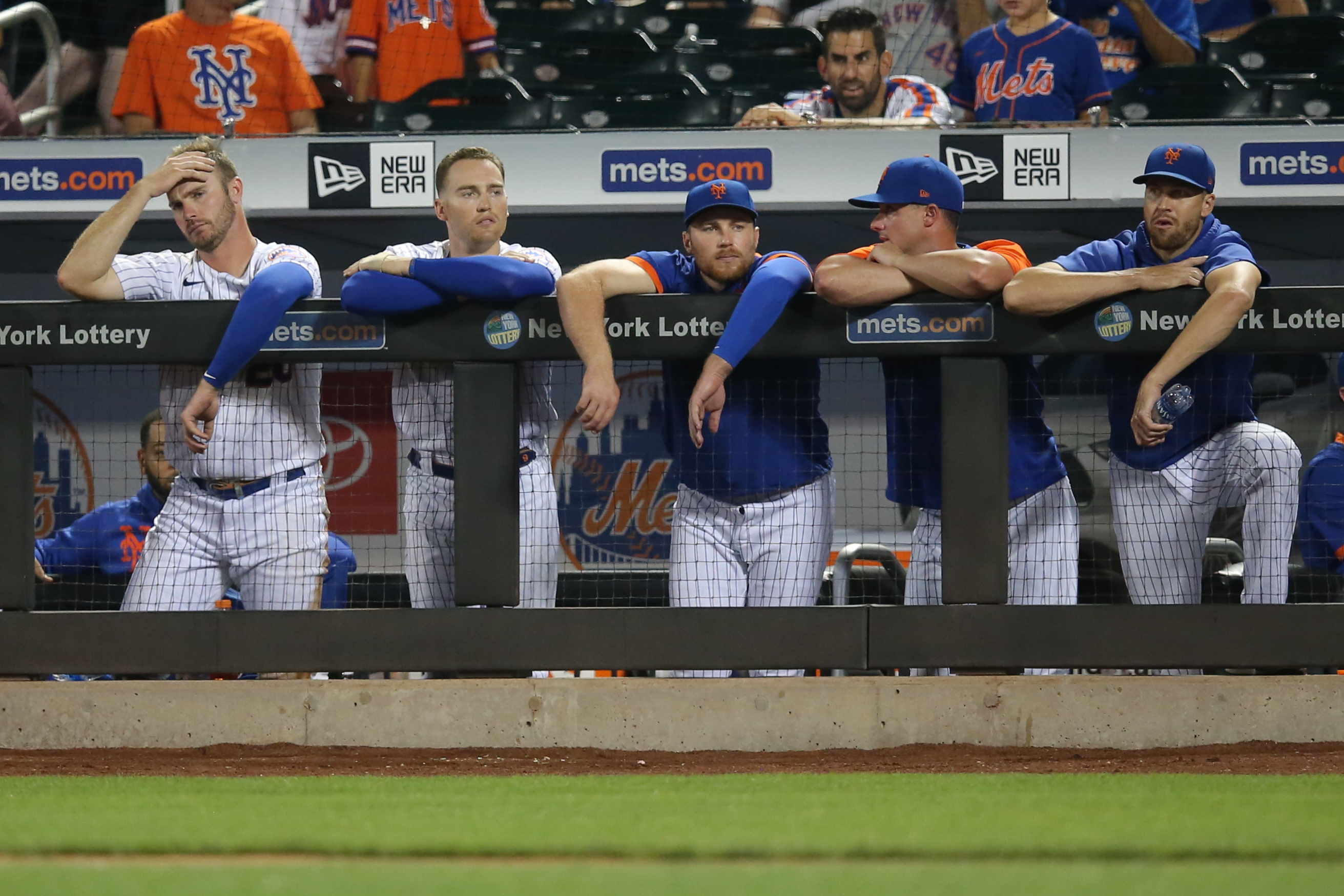 Idle Time Is The Devil's Playground

Funny thing about off days. They recharge you physically and mentally. And with all the idle time, I started to get excited again. You know, if the Mets were to take two out of three against the Giants and the Braves got swept by the Yankees in a two game series, the 7 game deficit would be 4 and 1/2, and all of a sudden the season doesn’t look so bad anymore. The Mets’ schedule would then get a lot easier, and who knows what maladies would befall the Braves the rest of the season with the schedule they have.

But then I turned the Mets game on and Mike Yastrzemski hit a baseball to f*cking Mars.

Idle time really is the Devil’s playground. Fooled me into thinking the Mets could pull off a miracle. Tylor Megill continued to get smoked all night. And the Mets offense got five hits, no runs, and continued their stellar approach at the plate.

When you were once an MVP candidate, but now you’re on the Mets pic.twitter.com/aGuT8CJ7Ab

Francisco Lindor came back and paired with Javy Baez. Here’s how we all should know the Mets season has gone bad: The fact that all anybody who is trying to make a living dissecting this team is pointing to the jolt that a defensive middle infield would give us as the only thing to look forward to? Yeah, it really made a difference tonight. The Braves can lose all they want. The Mets aren’t good enough to win anything this season. From now until elimination day, they are Schrödinger’s cat. Alive yet dead at the same time. Apologies to Heath Hembree in advance.