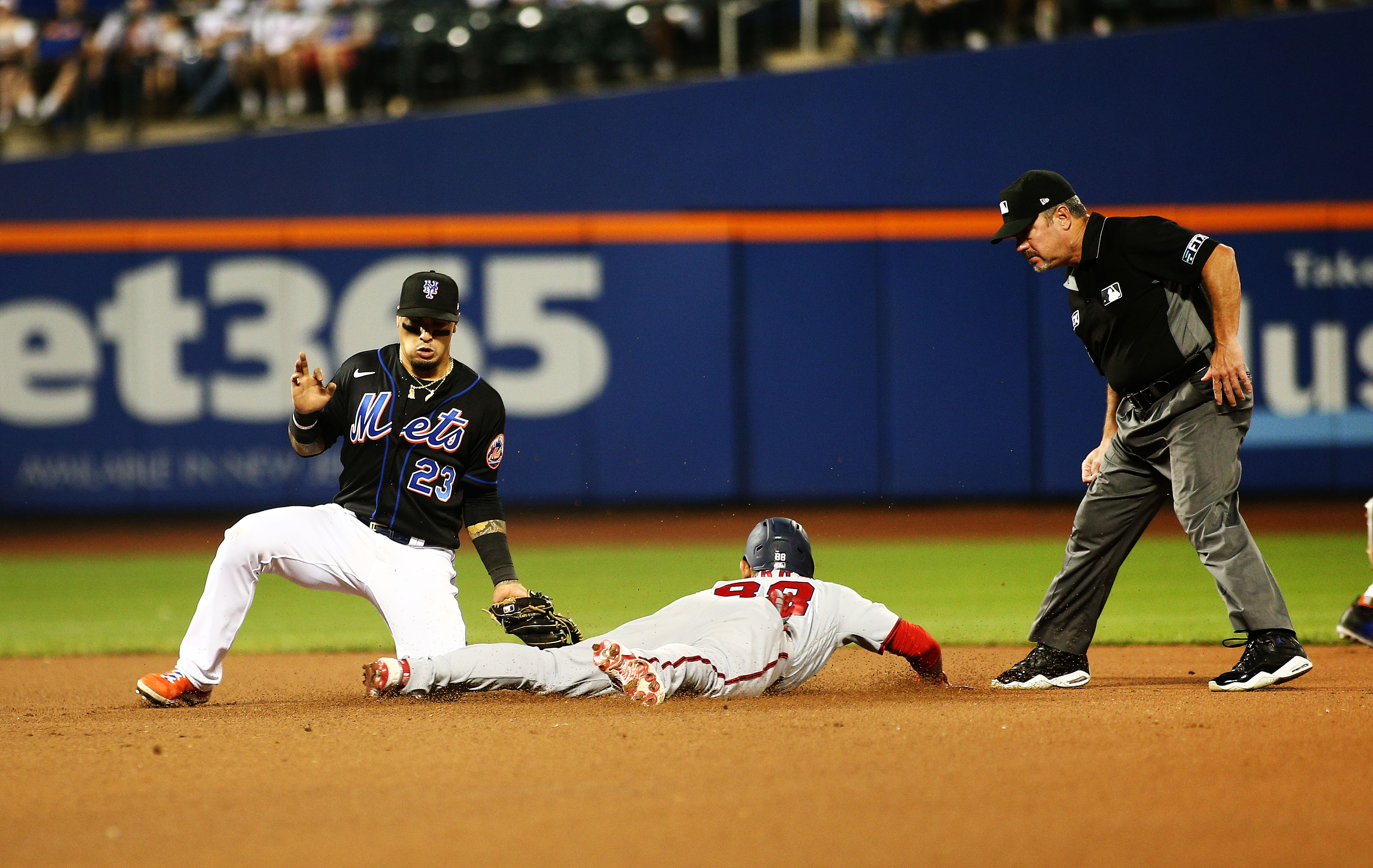 The bottom continues to fall out for the New York Mets (61-67), who are now as close to last place in the National League East as they are to first. The Mets dropped their fourth straight game last night, falling to the rebuilding Washington Nationals (55-72) 2-1 as their struggling offense collected one run on four hits. The message inside the clubhouse still appears to be one of optimism that will need to be justified with wins if the Mets have any hope of resurrecting their now free-falling playoff hopes. First pitch for tonight’s game is scheduled for 7:10 p.m. at Citi Field.

Right-hander Marcus Stroman (9-12, 2.85 ERA) is set to take the mound for the Mets today. Stroman picked up his ninth win of the year on Sunday, holding the Los Angeles Dodgers to two runs in six innings of work to pick up his second win of the month. The Nationals will counter with lefty Sean Nolin (0-2, 9.00 ERA). Nolin didn’t last long against the Milwaukee Brewers on Sunday, giving up three runs in four innings of work to suffer his second loss of the season.