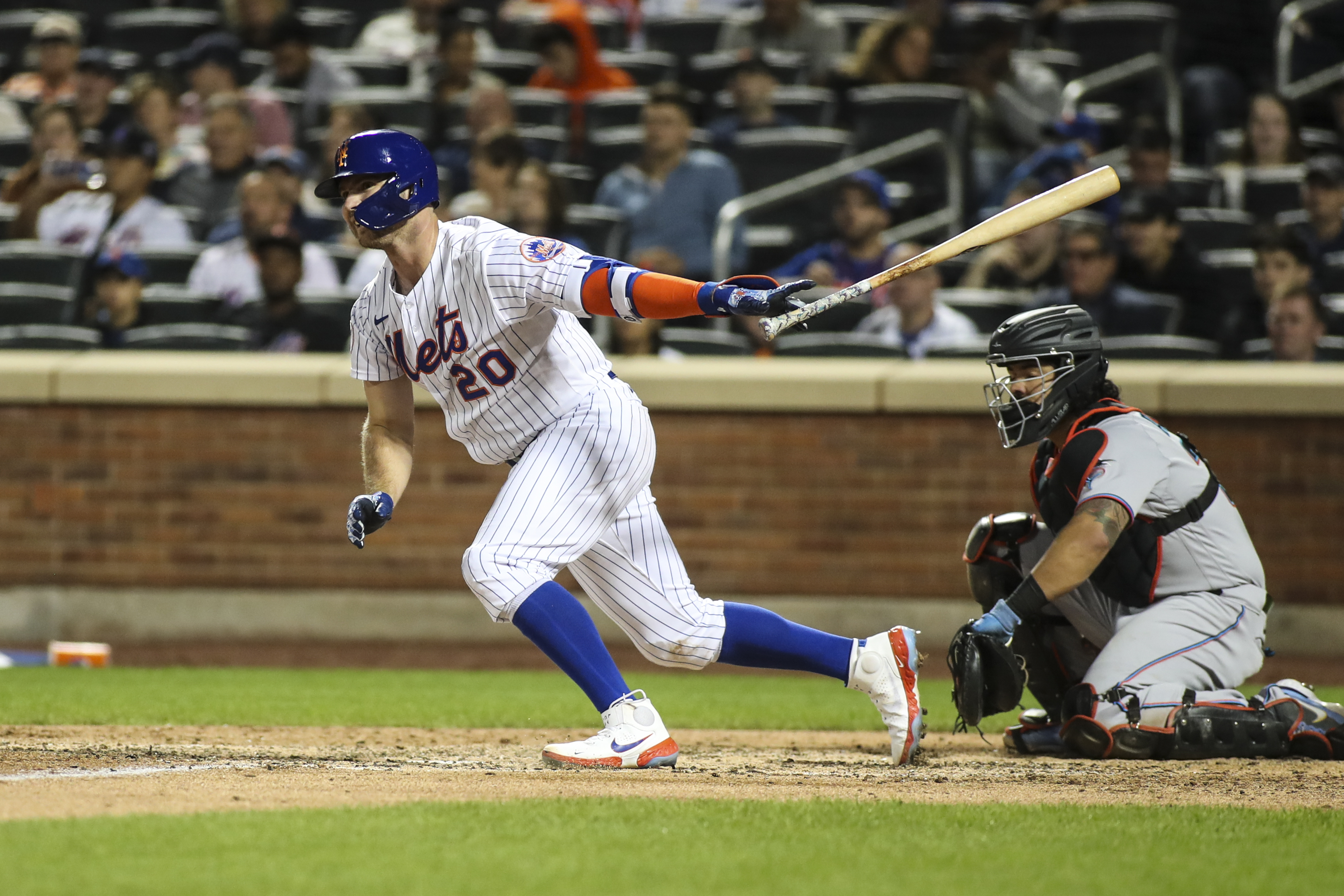 There is exactly one month left in baseball’s regular season and the New York  Mets (66-67) are trying to get themselves back into the playoff hunt after a disastrous August. The Mets have gotten hot over the past week, ripping off four straight wins (an unofficial fifth win is in there as well) to cut their deficit in the National League East from 8.5 games to five. The margin in the Wild Card race is also the same, meaning the Mets have to keep stacking up wins to try and make up ground, with their next opportunity coming tonight as they open a weekend series with the struggling Washington Nationals (55-77). First pitch for the opener of this five-game wraparound set is scheduled for 7:05 p.m. at Nationals Park.

Left-hander Rich Hill (6-6, 4.11 ERA) is set to take the mound for the Mets tonight. Hill pitched well against the Nationals last Friday, giving up two runs in five innings of work, but was stuck with a tough loss when the Mets gave him only one run of support. The Nationals will counter with lefty Sean Nolin (0-2, 6.57 ERA) to complete the matchup of southpaws. Nolin’s last start came against the Mets last Saturday, when he gave up two runs in 5.1 innings of work but was not a factor in the decision. The Mets ended up rallying for a 5-3 win in that contest.