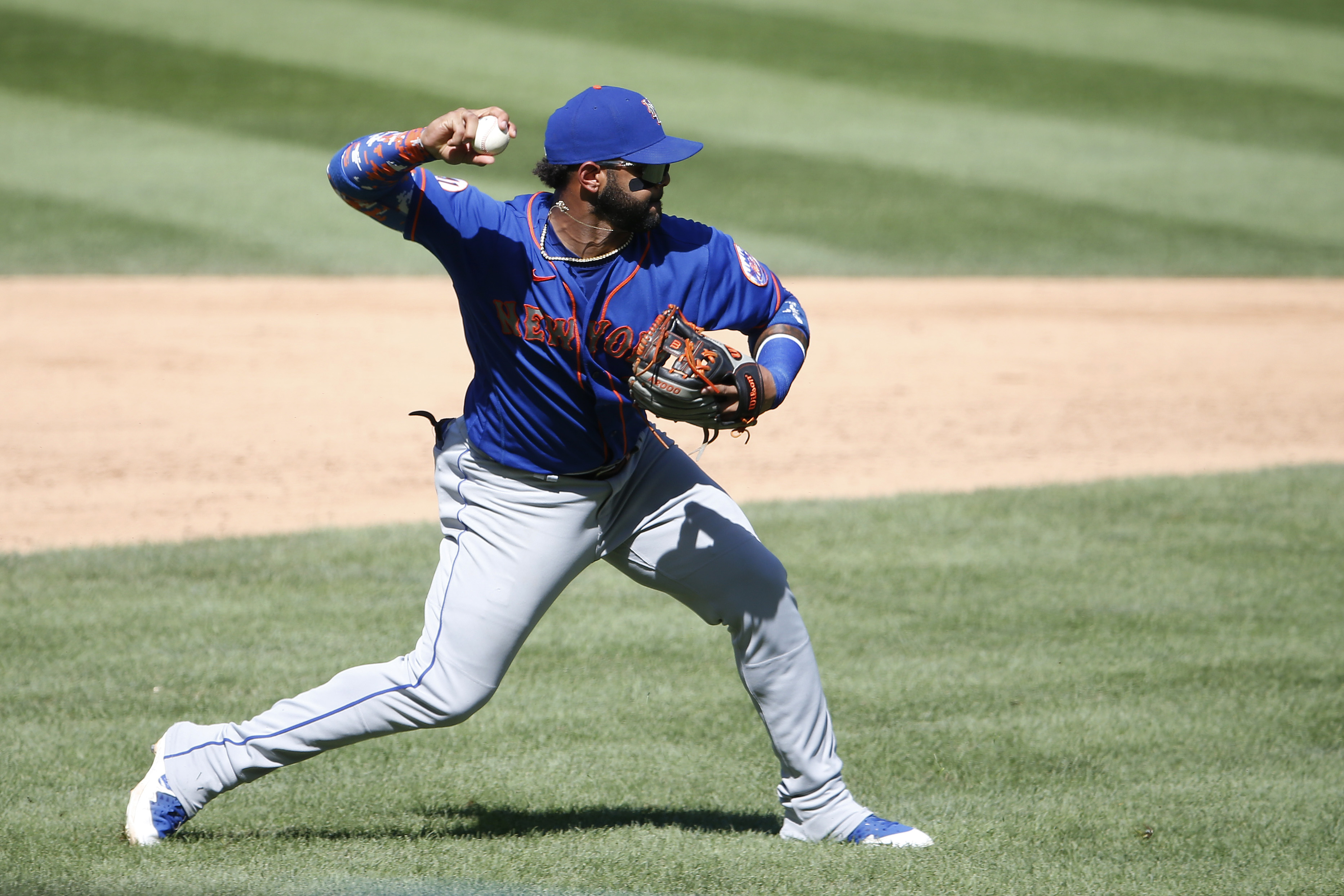 When you’re trailing in a pennant race in September, every loss can be a potential backbreaker, which the New York Mets (69-69) learned the hard way yesterday. The Mets carried a 3-2 lead into the ninth inning before Edwin Diaz coughed up his second straight save, allowing two runs to score as the Washington Nationals walked off with a 4-3 win. The defeat dropped the Mets four games back of the Atlanta Braves in the National League East with 24 games to play, making it imperative to bounce back tonight against the struggling Miami Marlins (57-80). First pitch for the opener of the three-game series is scheduled for 6:40 p.m. at loanDepot Park.

Right-hander Carlos Carrasco (0-2, 6.59 ERA) is set to take the mound for the Mets tonight. Carrasco’s last start came against the Marlins at Citi Field last Thursday and he gave up three runs in 5.1 innings to receive a no-decision. The Mets ended up winning that game 4-3. The Marlins will counter with rookie righty Edward Cabrera (0-1, 5.23 ERA). Cabrera’s last start came against the Mets last Tuesday, when he allowed three runs in four innings to suffer his first loss.