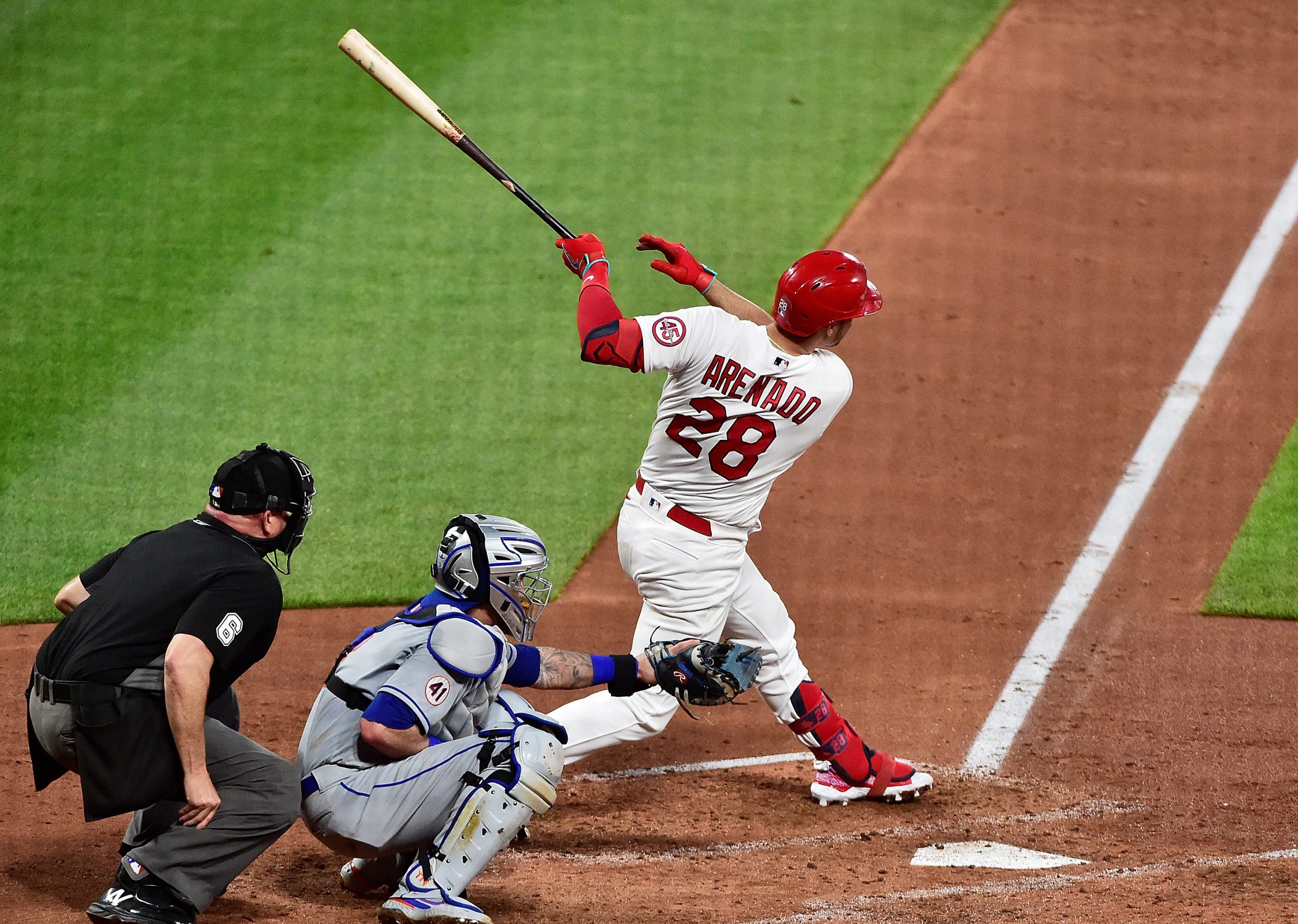 The New York Mets (12-5) have gotten off to a red-hot start on the strength of five consecutive series victories to start the season. The latest came yesterday when a 6-2 win over the Arizona Diamondbacks allowed the Mets to win two out of three in the desert. The Mets will now look to begin the process of setting a franchise record with six consecutive series victories to begin the season when they open a three-game set with the St. Louis Cardinals (9-5). First pitch for the opener is scheduled for 7:45 p.m. at Busch Stadium.

The Cardinals looked like they were going to experience a lost season as late as September, when they entered the year’s final month buried in the Wild Card race. What happened next was absolutely wild as St. Louis ripped off 21 wins in their final 25 games to earn the National League’s Second Wild Card berth as part of a 90-72 finish that helped them land in second place in the National League Central, trailing first-place Milwaukee by five games. A tough loss in the Wild Card game led to some changes for the Cardinals, who fired manager Mike Shildt and replaced him with Oliver Marmol. St. Louis also made a few free agent acquisitions, landing former Met Steven Matz to improve the rotation and Corey Dickerson to bolster their outfield, but the one that got the most headlines was the return of Albert Pujols to finish his career with the Cardinals. The end result is a team that should be in the mix for another NL Central title and a postseason berth at minimum, making this a good test for the Mets.

Right-hander Max Scherzer (3-0, 2.50 ERA) is set to take the mound for the Mets tonight. Scherzer delivered his finest start as a Met last Tuesday, carrying a no-hitter into the sixth inning as he allowed one run in seven innings to pick up his third win of the season against the San Francisco Giants. The Cardinals will counter with righty Miles Mikolas (1-0, 1.76 ERA). Mikolas pitched well in his last start, tossing five shutout innings against the Miami Marlins last Wednesday, but was not a factor in the decision due to a lack of run support. The Cardinals ended up winning that game 2-0.

The Mets went 2-5 against the Cardinals in 2021 but did split a four-game series in St. Louis last May.

Mikolas is 1-0 with a 2.00 ERA in two career appearances, including one start, against the Mets.

Brandon Nimmo and Jeff McNeil are back in the Mets’ starting lineup after getting Sunday off. Nimmo will bat leadoff and start in center field while McNeil hits eighth and starts at second base.