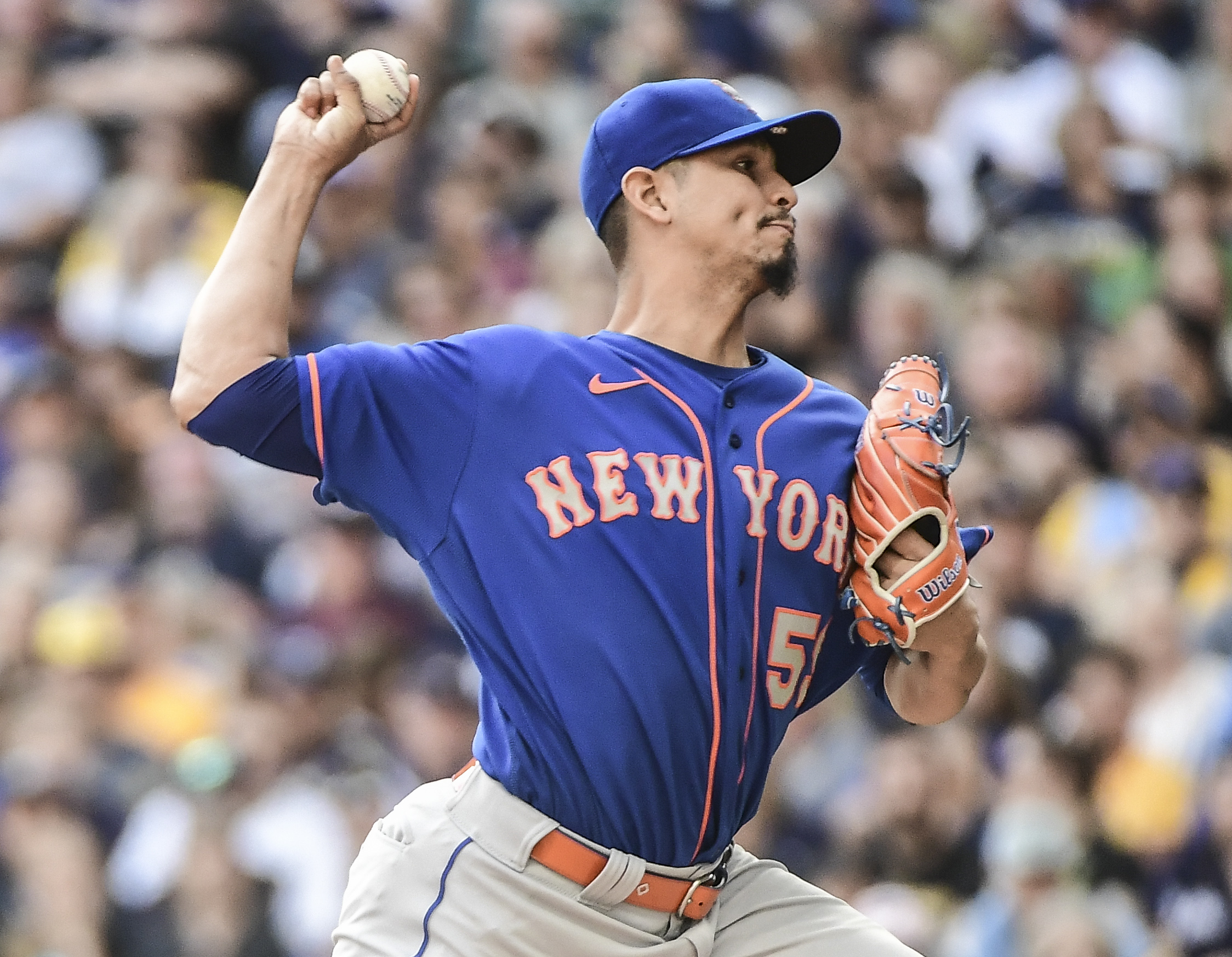 A Sunday doubleheader resulted in a split for the New York Mets (20-10), who picked up yet another series win by taking two of three from the Philadelphia Phillies. The Mets have not dropped a series yet this season and have used their success to build a six-game lead in the National League East. Next up for the Mets is another road series in the division as they travel to our nation’s capital for the first of three against the struggling Washington Nationals (10-20). First pitch for the opener of this series is scheduled for 7:05 p.m. at Nationals Park.

Right-hander Carlos Carrasco (2-1, 3.30 ERA) is set to take the mound for the Mets today. Carrasco was brilliant in his last start, tossing eight shutout innings against the Atlanta Braves last Tuesday to pick up his second win of the season. The Nationals will counter with lefty Patrick Corbin (0-5, 7.16 ERA), who has struggled mightily this season. Corbin suffered his fifth loss of the year last Wednesday, allowing five runs (three earned) in eight innings of work against the Colorado Rockies at Coors Field.

The Mets won three out of four against the Nationals in Washington last month in their only meeting of the season to date.

Corbin faced the Mets on Opening Day on April 7, giving up two runs in four innings of work to suffer his first loss of the season.

Carrasco squared off with the Nationals on April 10, giving up one run in 5.2 innings of work, but was not a factor in the decision of a game the Mets ended up losing 4-2.

The Mets transferred RHP Jacob deGrom to the 60-day injured list in order to free a spot on the 40-man roster for LHP Locke St. John off waivers from the Chicago Cubs.

J.D. Davis will serve as the designated hitter today and bat fifth.

Nelson Cruz is 12 for 32 (.375) with three doubles, five home runs and nine RBIs in his career against Carrasco.