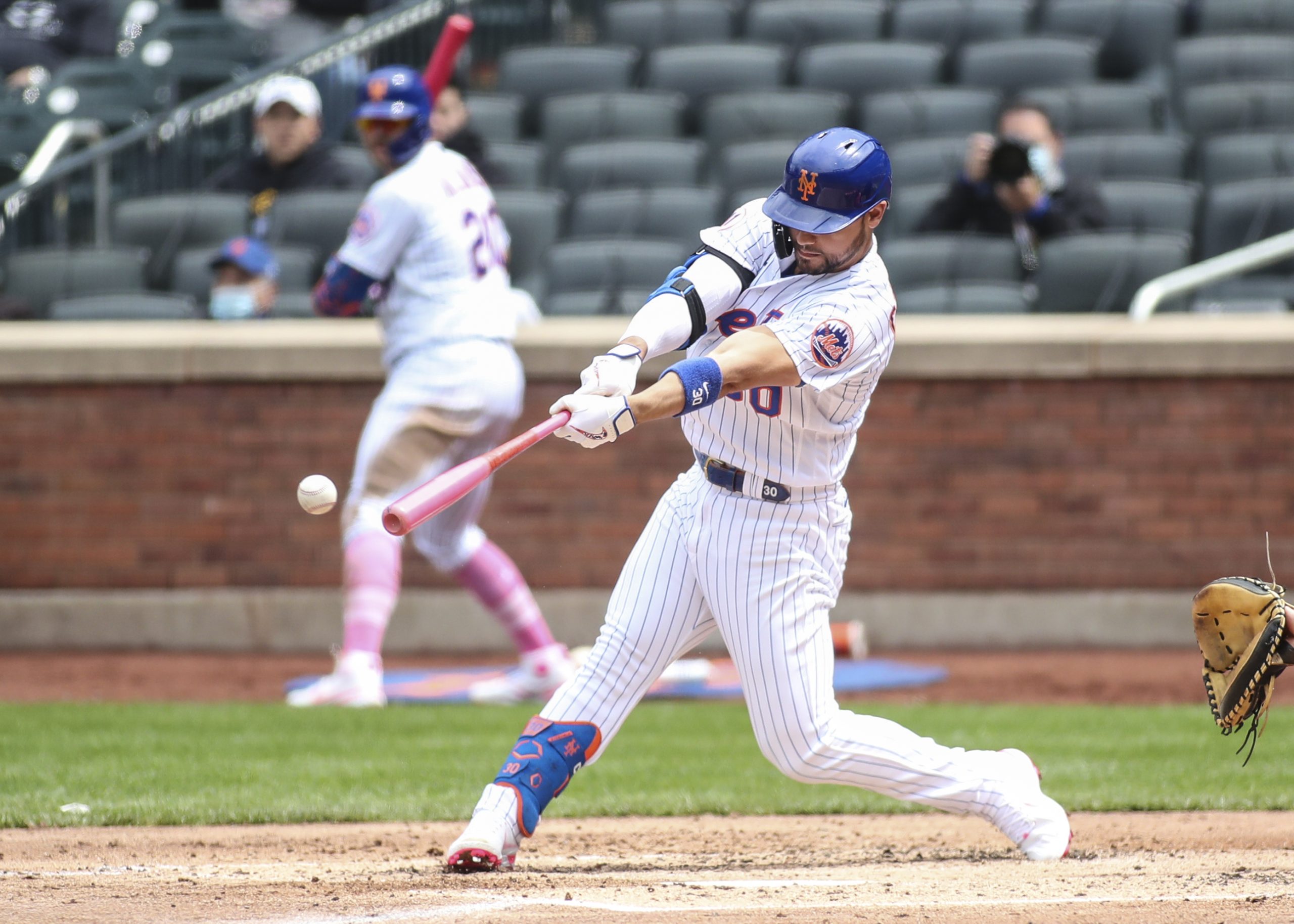 The New York Mets (16-13) are coming off a wild week. Whether it was doubleheaders, a debate about rats and raccoons, or an injury to Jacob deGrom it seemed like the Mets were always in the headlines for strange reasons. All of the drama didn’t impact the Mets on the field, however, as they ripped off five straight wins to surge back into first place in the National League East. The Mets will look to record their sixth straight victory as they continue their homestand with a two-game series against the Baltimore Orioles (16-19) today. First pitch for tonight’s opener is scheduled for 7:10 p.m. at Citi Field.

The Orioles continued along with their seemingly endless rebuild in 2020, going 25-35 to finish in fourth place in the American League East, landing 15 games back of the first-place Tampa Bay Rays. As part of their rebuild, Baltimore declined to pursue big additions in free agency, instead relying on minor league deals to fill out their roster and buy more time for their top prospects to develop. The early returns have been decent for the Orioles, who have proven to be competitive in a tight AL East, but this is still a team that the Mets can take advantage of this season.

Right-hander Marcus Stroman (3-3, 2.12 ERA) is set to take the mound for the Mets tonight. Stroman had a tough time against the St. Louis Cardinals last Wednesday, giving up four runs (two earned) in five innings to suffer his third loss of the season. The Orioles will counter with lefty John Means (4-0, 1.37 ERA). Means is coming off of a no-hitter against the Seattle Mariners last Wednesday where he struck out 12 and is seeking to become the first pitcher since Johnny Vander Meer to record consecutive no-hitters.