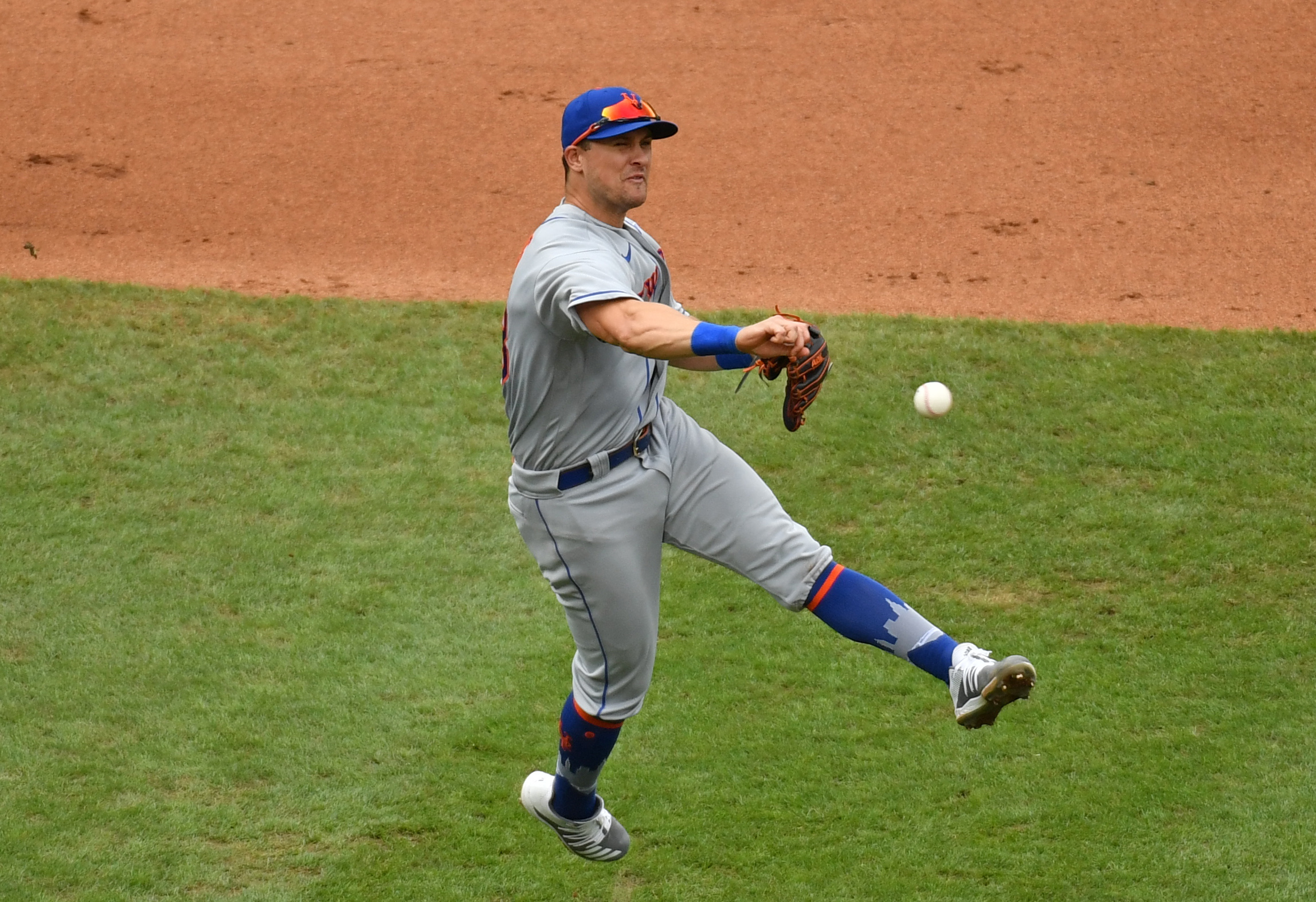 Good teams find ways to win and the New York Mets (21-10) demonstrated that ability last night. The Mets struggled to put runs on the board against the Washington Nationals (10-21) last night but generated enough clutch hits and strong defensive plays to pick up a 4-2 win. The two teams are set to continue their three-game series tonight with first pitch scheduled for 7:05 p.m. at Nationals Park.

The Mets will send right-hander Tylor Megill (4-1, 2.43 ERA) to the mound tonight. Megill pitched decently in his last start, allowing three runs in 5.1 innings of work against the Atlanta Braves last Wednesday, but suffered his first loss of the season. The Nationals will counter with righty Aaron Sanchez (1-2, 8.56 ERA). Sanchez had a rough time at Coors Field last Thursday, giving up seven runs (six earned) in 4.1 innings to lose to the Colorado Rockies.

Megill faced the Nationals on Opening Day, allowing three hits over five shutout innings to pick up his first win of the season.

Sanchez has never faced the Mets before.

Mark Canha will get the day off. Jeff McNeil will shift to left field and bat seventh while Luis Guillorme will start at second base and hit eighth.

Francisco Lindor is 4 for 6 with a double and an RBI in his career against Sanchez. 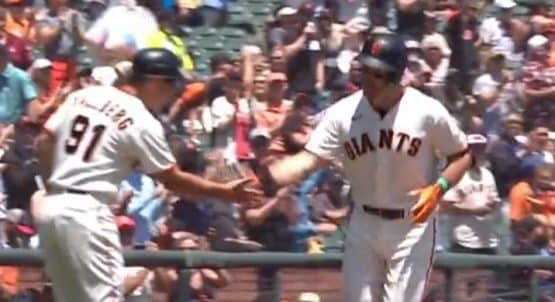 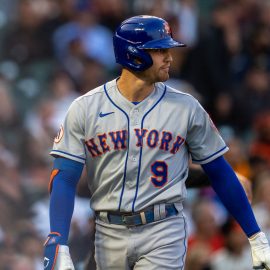 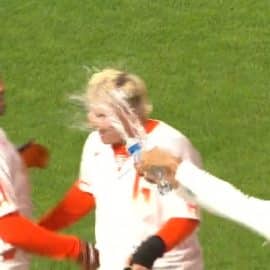 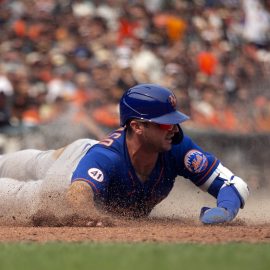 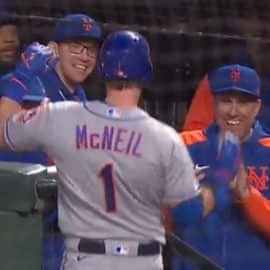