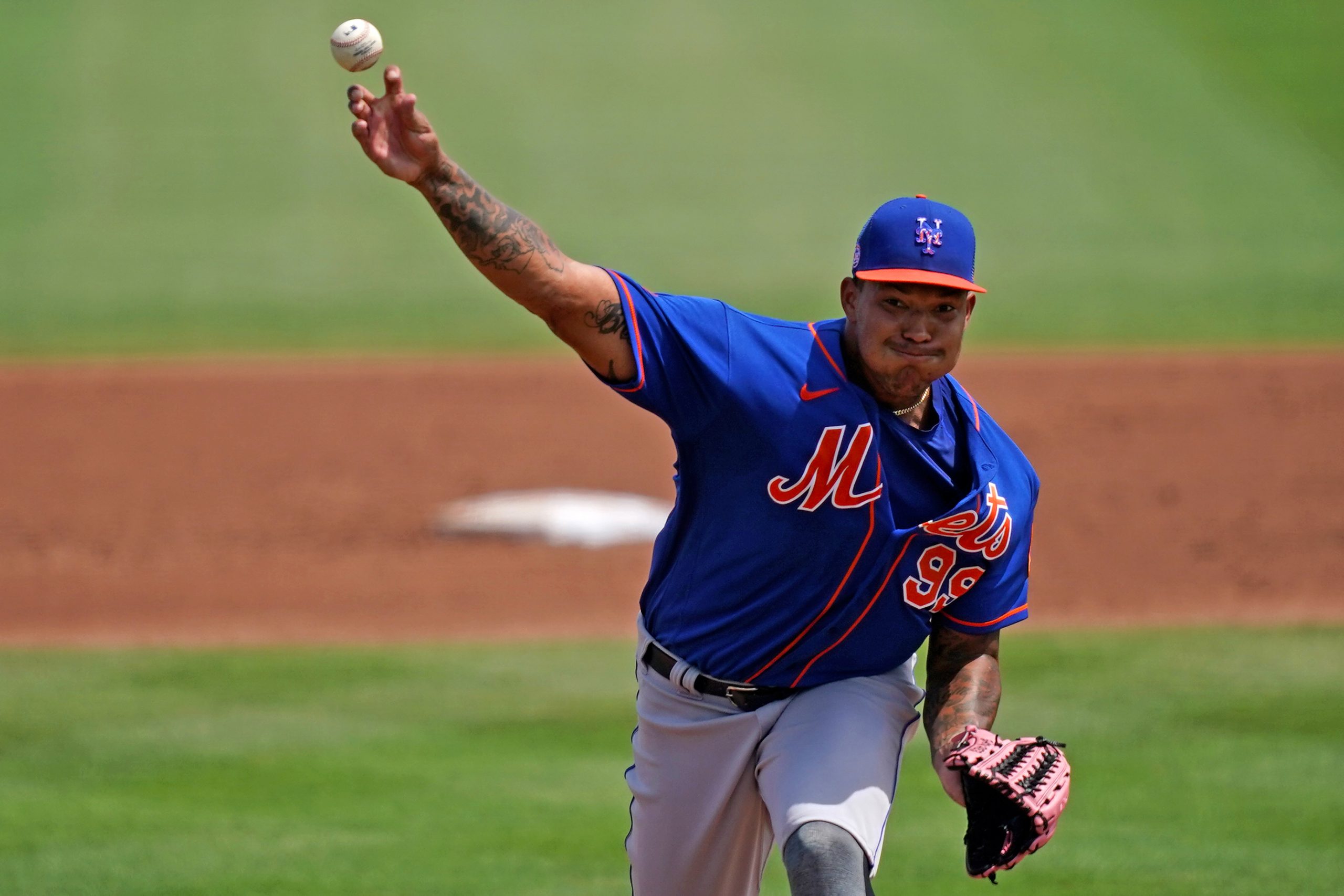 A wave of wild thunderstorms led the New York Mets (23-13) to postpone the opener of their four-game series with the St. Louis Cardinals (19-15) last night. The rainout allowed the Mets to get some rest for their beleaguered bullpen, which has worked hard over the past few days, and forced them to sit on their first series loss of the season for just a bit longer. The two teams will kick off their four-game series with a doubleheader this afternoon. First pitch for Game 1 is scheduled for 3:10 p.m. at Citi Field while Game 2 is slated to begin approximately 30-40 minutes after the conclusion of Game 1.

Game 1 will see the Mets start right-hander Trevor Williams (0-2, 5.73 ERA) in a bullpen day created when Tylor Megill landed on the injured list with biceps inflammation. Williams last pitched in relief of Megill last Wednesday, allowing two hits in 3.2 scoreless innings of relief against the Washington Nationals. The Cardinals will counter with righty Miles Mikolas (3-1, 1.49 ERA), who is off to an excellent start this season. Mikolas picked up his third win of the season last Wednesday, allowing one run in seven innings to defeat the Baltimore Orioles at home.

The Mets will send righty Taijuan Walker (1-0, 3.00 ERA) to the bump in Game 2. Walker delivered his best performance of the season last Thursday, allowing just three hits over seven shutout innings to pick up his first win of the year against the Nationals. St. Louis will counter with former Met Steven Matz (3-3, 6.40 ERA) as the lefty is set to make his second start of the year against his former team. Matz delivered a solid start against the Orioles last Thursday, giving up three runs in 6.2 innings of work, but was stuck with a loss due to a lack of run support from his teammates.

The Mets won two out of three against the Cardinals in St. Louis when the teams last met in late April.

The Cardinals swept the Mets in their last visit to New York, taking all three games of a critical series last September.

This is the fourth doubleheader of the season for the Mets, who are 5-1 in doubleheader games to date, including a split of their last one against the Philadelphia Phillies on May 8.

This will be the first doubleheader of the season for the Cardinals.

Williams is 4-6 with a 5.94 ERA in 19 career appearances, including 14 starts, against the Cardinals.

Mikolas faced the Mets in St. Louis on April 25, tossing seven shutout innings, but was left with a no-decision in a game the Cardinals went on to lose 5-2.

Walker is 1-1 with a 2.52 ERA in four career starts against the Cardinals.

Matz faced the Mets in St. Louis on April 27, giving up four runs in four innings of work, but was not a factor in the decision of a game the Cardinals won 10-5.

Mark Canha and Starling Marte will get the first game of the doubleheader off. Jeff McNeil will start in left field and bat third while Travis Jankowski will man right field and hit eighth.

Luis Guillorme will start at second base in Game 1 and bat seventh.

Pete Alonso will serve as the DH in Game 1 and bat cleanup while Dominic Smith starts at first base and bats fifth.

McNeil is 2 for 5 with a double against Mikolas.

Marte has been placed on the bereavement list. RHP Stephen Nogosek was recalled from AAA Syracuse to take Marte’s place on the active roster.

Hitting coach Eric Chavez is away from the team for this series due to a personal matter. Chavez is expected to rejoin the Mets in Denver on Friday.

RHP Adonis Medina will serve as the 27th man for today’s doubleheader.