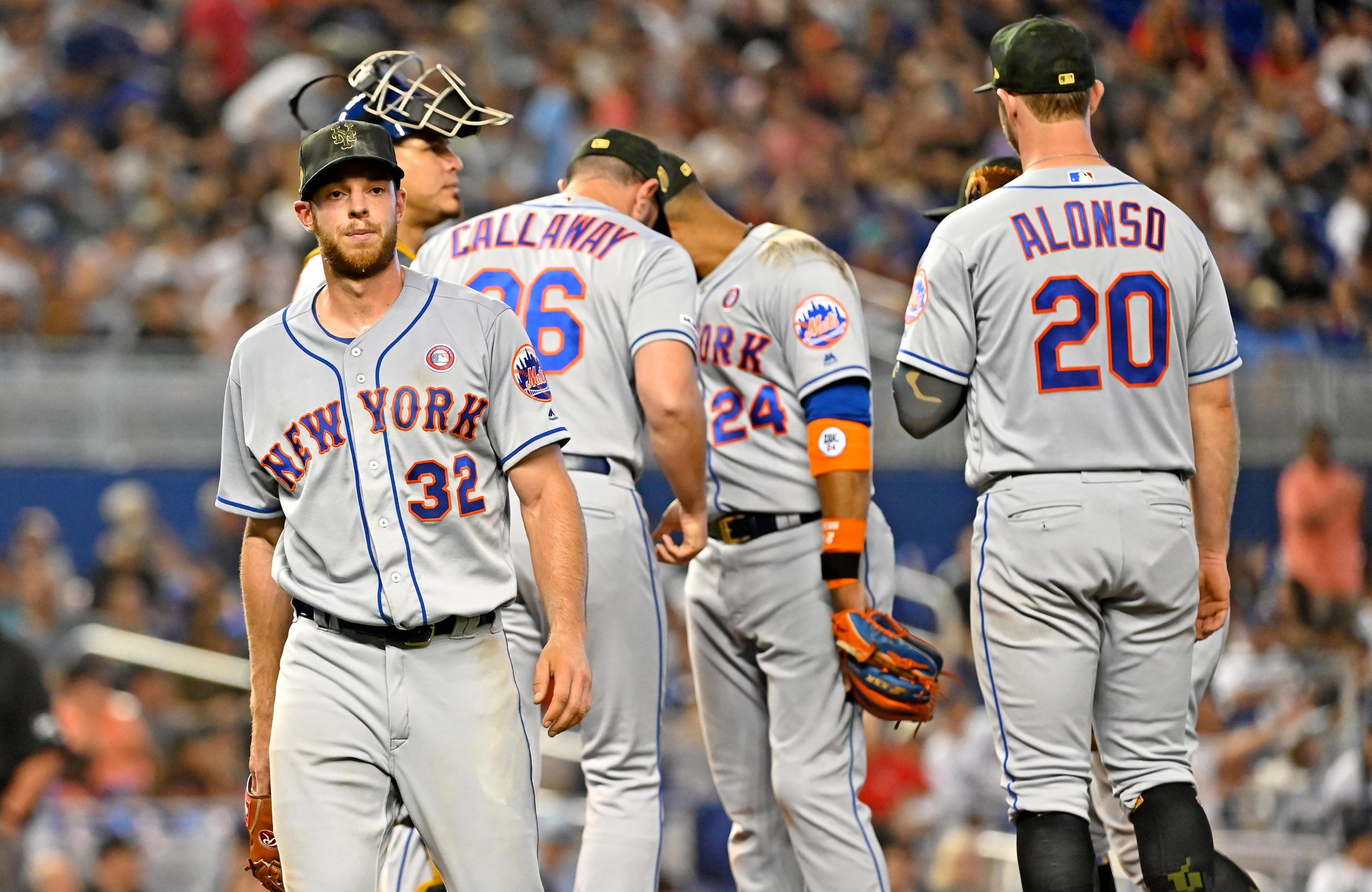 Mickey Callaway is on the hot seat as the New York Mets (20-24) flounder against mediocre competition. After getting one hit in a 2-0 loss to the Miami Marlins (12-31), the Mets have dropped four straight games and are in danger of getting swept by the worst team in baseball. The Mets will look to avoid that fate by salvaging the rubber game in Miami this afternoon. First pitch for today’s game is scheduled for 1:10 p.m. at Marlins Park.

The Mets will send right hander Noah Syndergaard (3-3, 4.74 ERA) to the mound this afternoon. Syndergaard won his last start, allowing two runs in eight innings to defeat the Washington Nationals last Tuesday. The Marlins will counter with young righty Sandy Alcantara (1-4, 5.11 ERA). Alcantara got beaten up by the Mets on May 11, giving up four runs in 5.2 innings to take his fourth loss of the year.