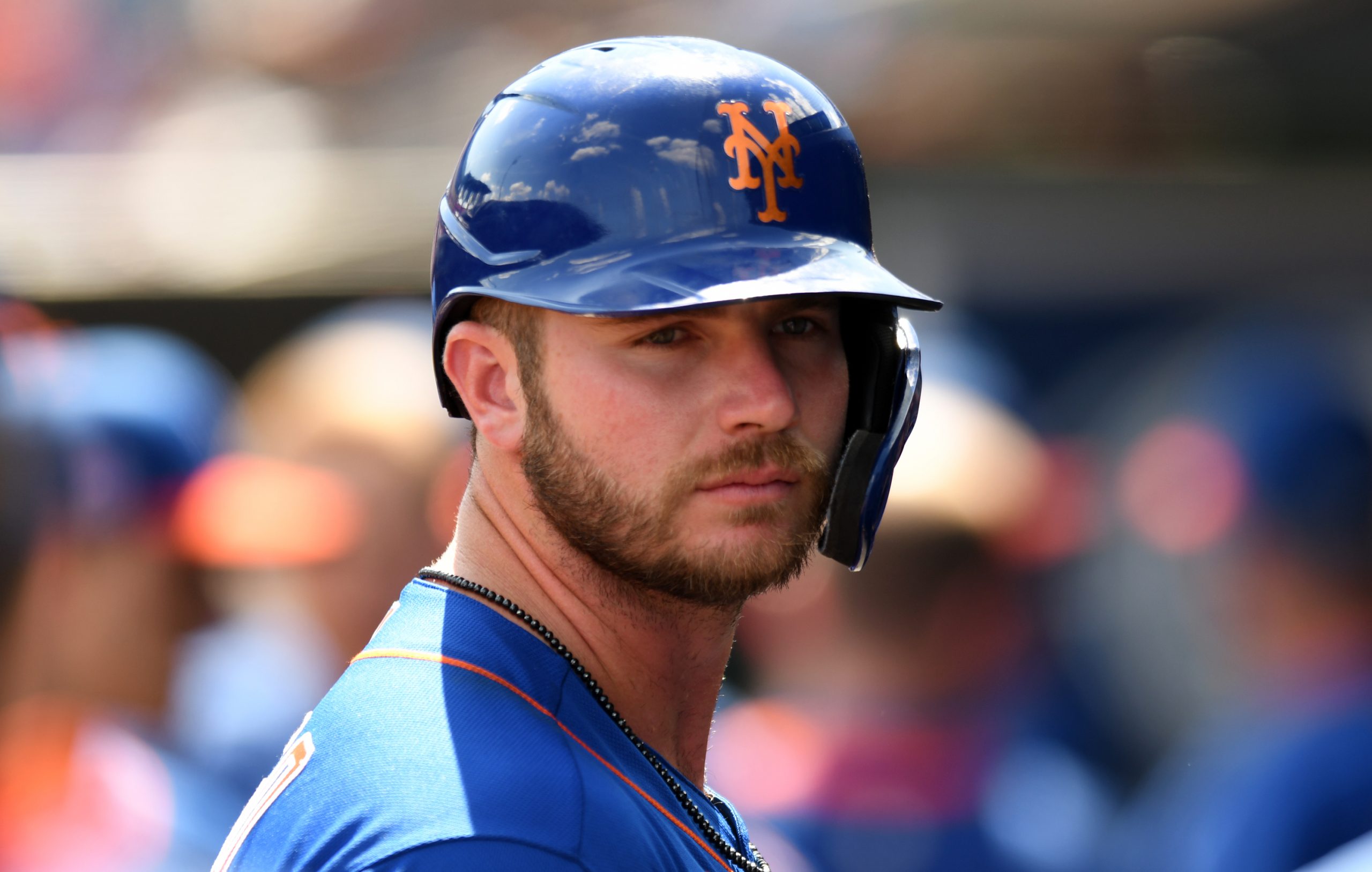 The New York Mets (25-14) got a huge win last night but it may have come at a cost. Max Scherzer left last night’s game against the St. Louis Cardinals (20-17) with discomfort in his left side after just 87 pitches. While nervous fans wait for the results of Scherzer’s MRI, the Mets will look to wrap up their home stand by securing a series victory against the Cardinals this afternoon. First pitch for the matinee affair is scheduled for 1:10 p.m. at Citi Field.

Right-hander Chris Bassitt (4-2, 2.34 ERA) is set to take the mound for the Mets this afternoon. Bassitt delivered a solid start against the Seattle Mariners last Saturday, allowing just one run in 5.2 innings of work, but was stuck with a no-decision when the bullpen blew the lead after he left the game. The Mets did end up securing a 5-4 win. The Cardinals will counter with righty Dakota Hudson (3-2, 3.06 ERA). Hudson earned his third win of the season in his last start, tossing five shutout innings to defeat the San Francisco Giants last Saturday.

Going for the series victory. #LGM

Hudson has made two career starts against the Mets and is 1-0 with a 4.91 ERA against them.

J.D. Davis will serve as the designated hitter this afternoon and bat seventh.

This is the final game of the Mets’ seven-game homestand. They have gone 3-3 over the first six games. 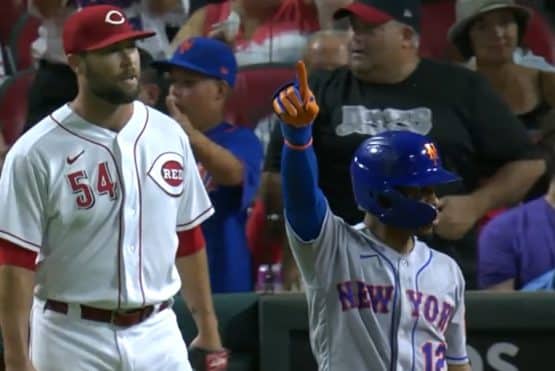