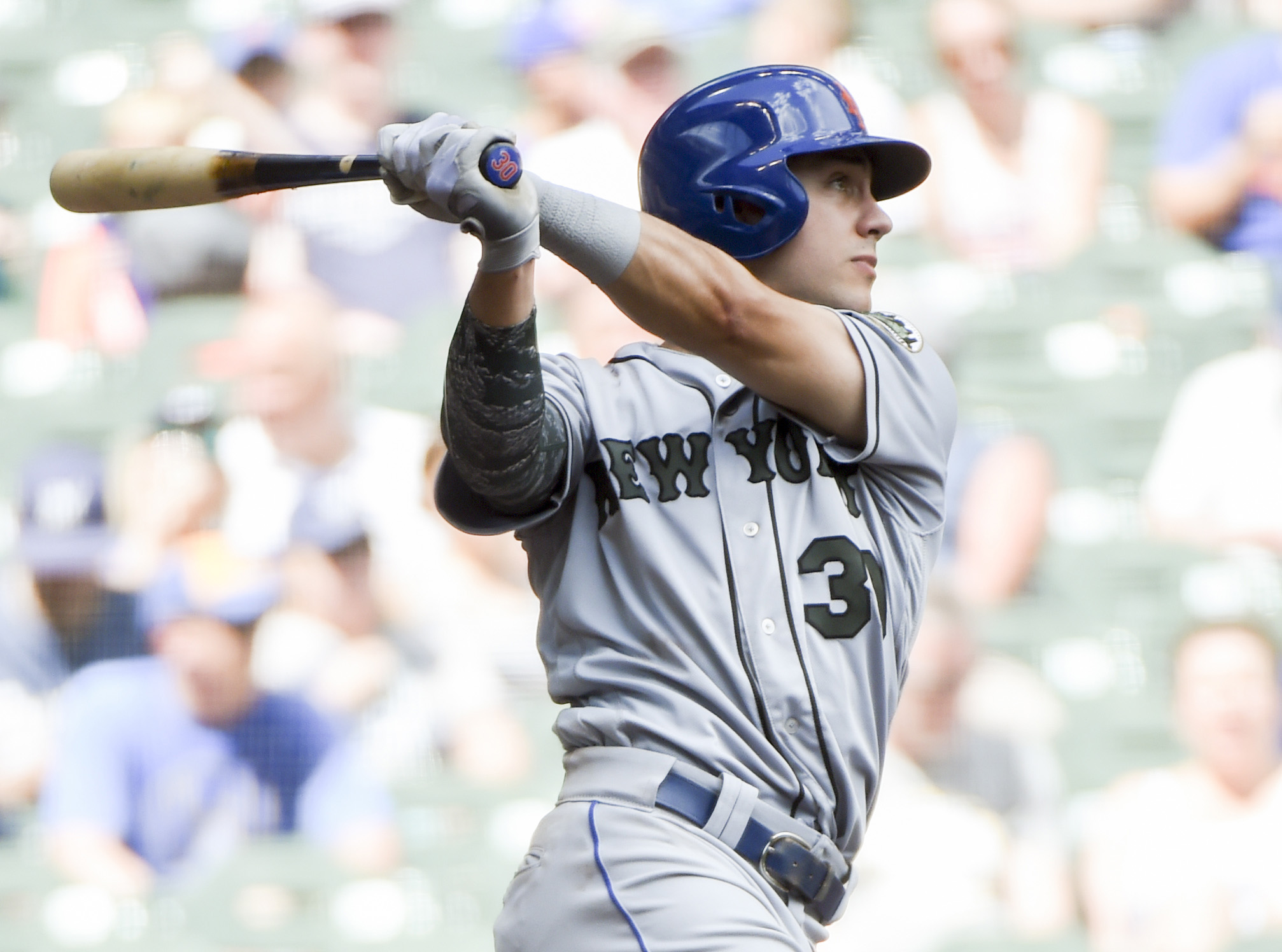 The New York Mets (25-24) have limped into baseball’s first traditional checkpoint on a losing note. Memorial Day is usually when most baseball experts first take stock in how a team is performing, but the Mets aren’t playing well, having lost five of their last six games. That stretch includes the team’s current three game losing streak courtesy of several bad performances against the Milwaukee Brewers, but the Mets will have to right the ship quickly today as they are scheduled to play a day/night double header with the National League East leading Atlanta Braves (30-21). First pitch for Game 1 is scheduled for 1:10 pm, while Game 2 is slated for 7:10 pm at SunTrust Park.

The Mets will send Jacob deGrom (4-0, 1.54 ERA) to the mound in the first game of the double dip. deGrom was excellent in his last start, tossing seven shutout innings against the Miami Marlins last Wednesday to lower his ERA to a league leading 1.54, but was robbed of a win when Jeurys Familia blew the save in the ninth inning of a 2-1 loss. The Mets haven’t officially announced who will start in Game 2 yet, but expect lefty P.J. Conlon (0-0, 7.36 ERA) to have a significant role in that game. Conlon’s only major league start came back on May 7th, when he filled in for deGrom by allowing three runs in 3.2 innings against the Cincinnati Reds. The Mets have floated the idea of using a guy like Robert Gsellman or Seth Lugo to “open the game”, pitching an inning or two before handing the game over to Conlon for the majority of the contest.

The Braves will send lefty Max Fried (0-2, 6.00 ERA) to the hill to oppose deGrom in Game 1. Fried was recalled from Triple-A Gwinnett to make the start, which is only the fifth of his big league career. Atlanta will send veteran right hander Brandon McCarthy (5-2, 2.67 ERA) to the bump in the night cap. McCarthy was victorious in his last start, allowing one run in 5.2 innings to defeat the Philadelphia Phillies last Tuesday.

Television: SNY (for both games)