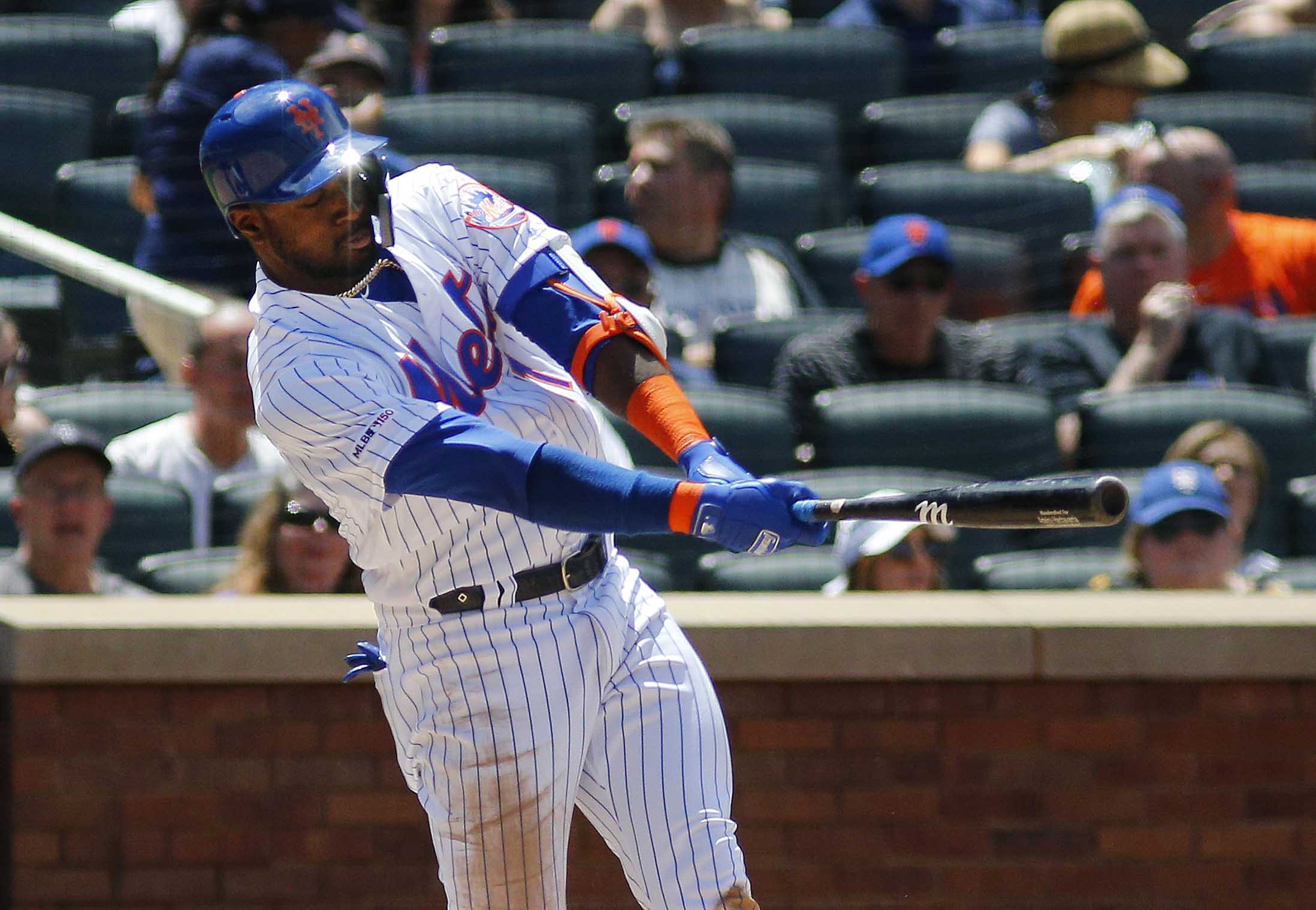 After Mother Nature wiped out the first game of the Bronx half of the 2019 Subway Series, the New York Mets (32-33) are in for a long day of baseball today. Thanks to a very inconvenient schedule and high school games scheduled at Yankee Stadium tomorrow, the Mets and New York Yankees (40-24) will play a split doubleheader to get the games in. First pitch for the opener is scheduled for 1:05 p.m. at Yankee Stadium.

The Mets have decided to switch up the order of their pitchers today, sending righty Zack Wheeler (5-3, 4.61 ERA) to the mound first. Wheeler pitched well against the San Francisco Giants last Thursday, giving up three runs in seven innings of work, but didn’t factor in the decision. The Mets went on to win that game 7-3. The Yankees will counter with right hander Masahiro Tanaka (3-5, 3.42 ERA). Tanaka suffered his second straight loss last Tuesday, giving up four runs in six innings to lose to the Toronto Blue Jays.