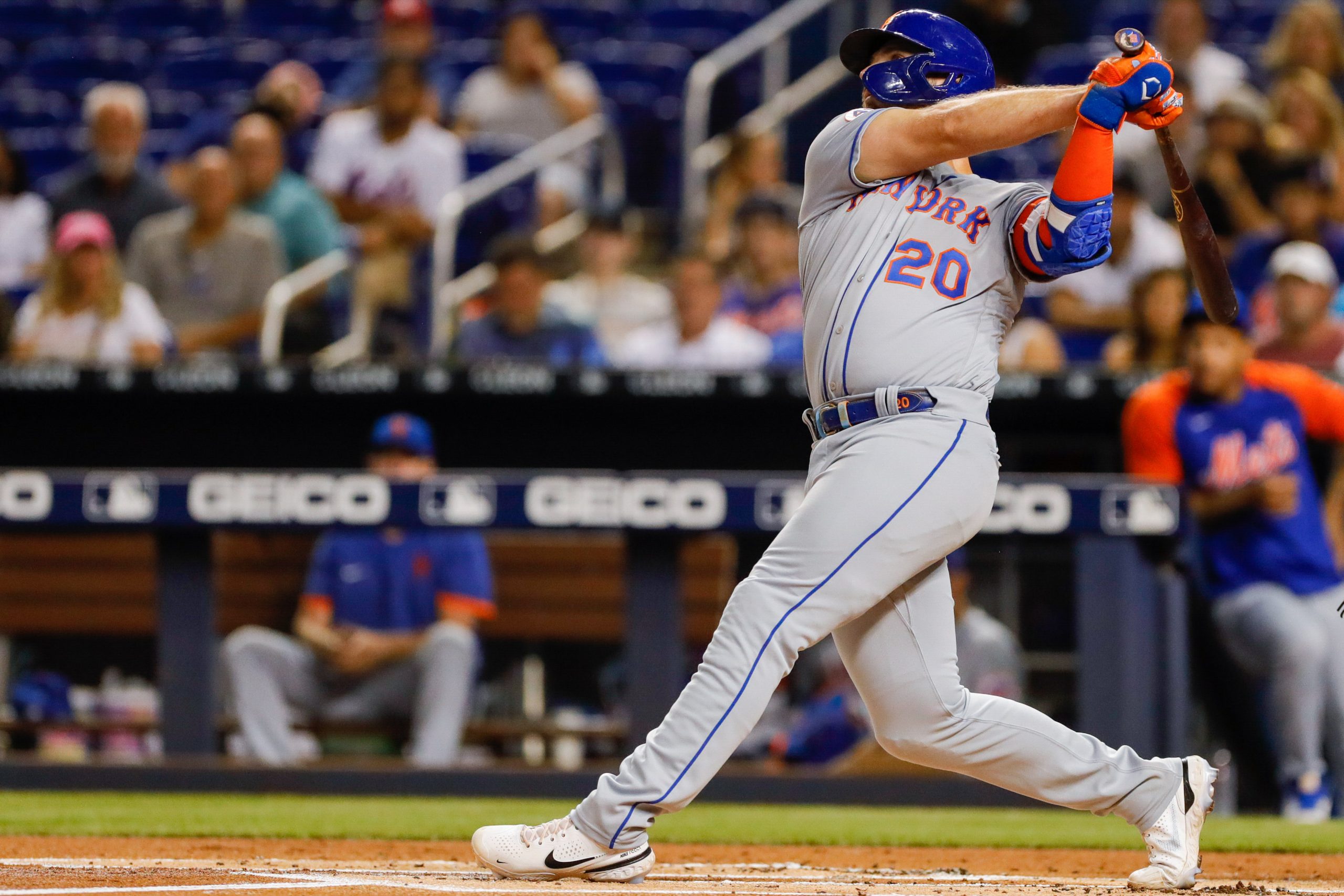 A lengthy West Coast road trip can be tiring for a veteran team and the New York Mets (39-22) have now been out West for the past 11 days. The Mets lost last night’s game to the Los Angeles Angels (29-32) 11-6 because Carlos Carrasco had an off night while the offense slept through the early portions of the game. The two teams have now split the first two games of this series and will look to secure the rubber game tonight. First pitch for the contest is scheduled for 7:08 p.m. and will be nationally televised as part of ESPN’s Sunday Night Baseball package.

Right-hander Taijuan Walker (3-2, 3.28 ERA) is set to take the mound for the Mets tonight. Walker had a tough time in his last start, giving up four runs in six innings against the San Diego Padres on Tuesday to suffer his second loss of the season. The Angels will counter with lefty Patrick Sandoval (3-1, 2.81 ERA). Sandoval didn’t last too long in his last start, allowing two runs in 4.2 innings of work against the Philadelphia Phillies last Sunday, but was not a factor in the decision of a game Los Angeles went on to lose 9-7.

Walker is 3-3 with a 5.70 ERA in seven career starts against the Angels.

Sandoval has never faced the Mets before.

Starling Marte is back in the Mets’ starting lineup after missing the past three games with a quad injury. Marte will bat second and start in right field.

This is the final game of the season between the Mets and Angels. The winner of tonight’s game will secure a victory in the season series.

This is the final game of the Mets’ ten-game West Coast road trip. The Mets have gone 4-5 over the first nine games.