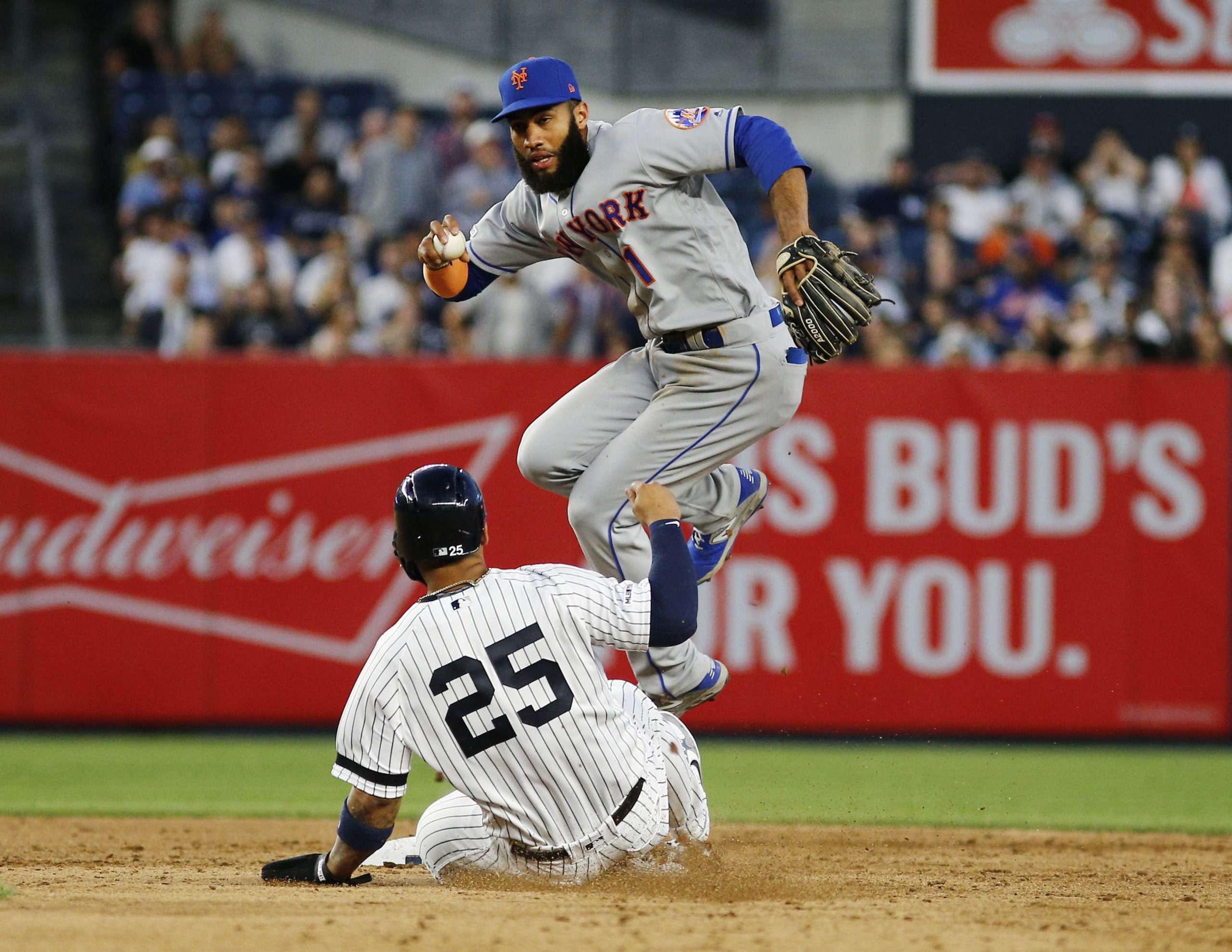 The New York Mets (33-34) had a one day road trip to the Bronx this week and it was relatively successful. After splitting a doubleheader with the New York Yankees, the Mets are back home again and just a game under the .500 mark. The Mets will be looking to get back to the break even point tonight, when they kick off a four game set with the St. Louis Cardinals (33-32). First pitch for today’s game is scheduled for 7:10 p.m. at Citi Field.

The Mets will send their ace, right hander Jacob deGrom (3-6, 3.45 ERA), to the mound today. deGrom pitched well in his last start, allowing two runs in six innings against the Colorado Rockies last Friday, but was stuck with a loss when the Mets couldn’t muster enough run support for him in a 5-1 defeat. The Cardinals will counter with righty Jack Flaherty (4-3, 4.08 ERA). Flaherty scuffled in his last turn, giving up four runs in 5.2 innings against the Chicago Cubs last Saturday, but did not factor in the decision. The Cardinals went on to lose that game 9-4.