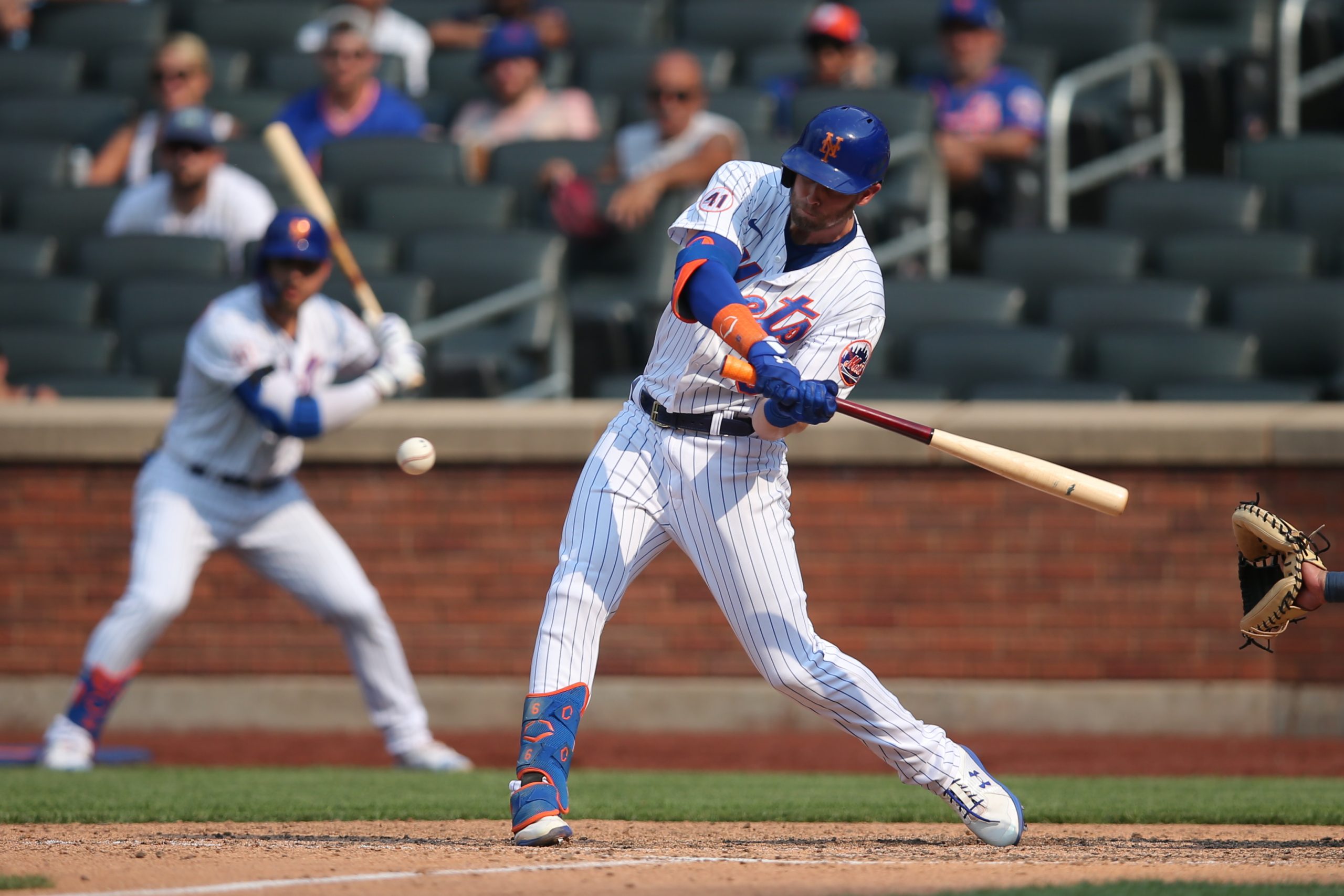 The never-ending West Coast trip is finally over for the New York Mets (40-22), who did good work to secure a 5-5 split on a difficult 10-game trip. After a much-needed off-day yesterday for travel, the Mets will settle back into a more normal time zone for them as they welcome the Milwaukee Brewers (34-28) to town to kick off a seven-game homestand. First pitch for the opener of this three-game set is scheduled for 7:10 p.m. at Citi Field.

2021 was a strong year for the Brewers, who won the National League Central with a 95-67 record, finishing five games up on the second-place St. Louis Cardinals. Milwaukee’s year came to a disappointing end in the NLCS when they got beaten by the eventual World Champion Atlanta Braves. The offseason didn’t bring a ton of major tweaks for the Brewers, who swapped Jackie Bradley Jr for Hunter Renfroe in a trade with the Boston Red Sox and acquired Mike Brosseau in a deal with the Tampa Bay Rays. Andrew McCutchen also came in as a free agent to try and bolster the Brewers’ offense, which lost Avisail Garcia as a free agent and wasn’t prolific to begin with. The strength of Milwaukee remains its pitching, which makes this a good test for the Mets even with the Brewers in a slump.

Right-hander Chris Bassitt (4-4, 4.35 ERA) is set to take the mound for the Mets tonight. Bassitt was hammered by the San Diego Padres in his last start, giving up seven runs in 3.1 innings last Wednesday to suffer his fourth loss of the season. The Brewers will counter with righty Adrian Houser (3-6, 3.92 ERA). Houser was also hit hard last Wednesday, giving up five runs in six innings to lose to the Philadelphia Phillies.

The Mets went just 2-4 against the Brewers in 2021 but did win two out of three against Milwaukee at Citi Field last July.

Bassitt has made one career start against the Brewers, tossing six shutout innings against them in 2019 as a member of the Oakland A’s, but was not a factor in the decision.

Houser has tossed 3.1 scoreless innings of relief in two appearances against the Mets.

Mark Canha will get the night off. Jeff McNeil will start in left field and bat fifth while Luis Guillorme mans second base and hits seventh.

Nick Plummer will get a start at DH and bat eighth.