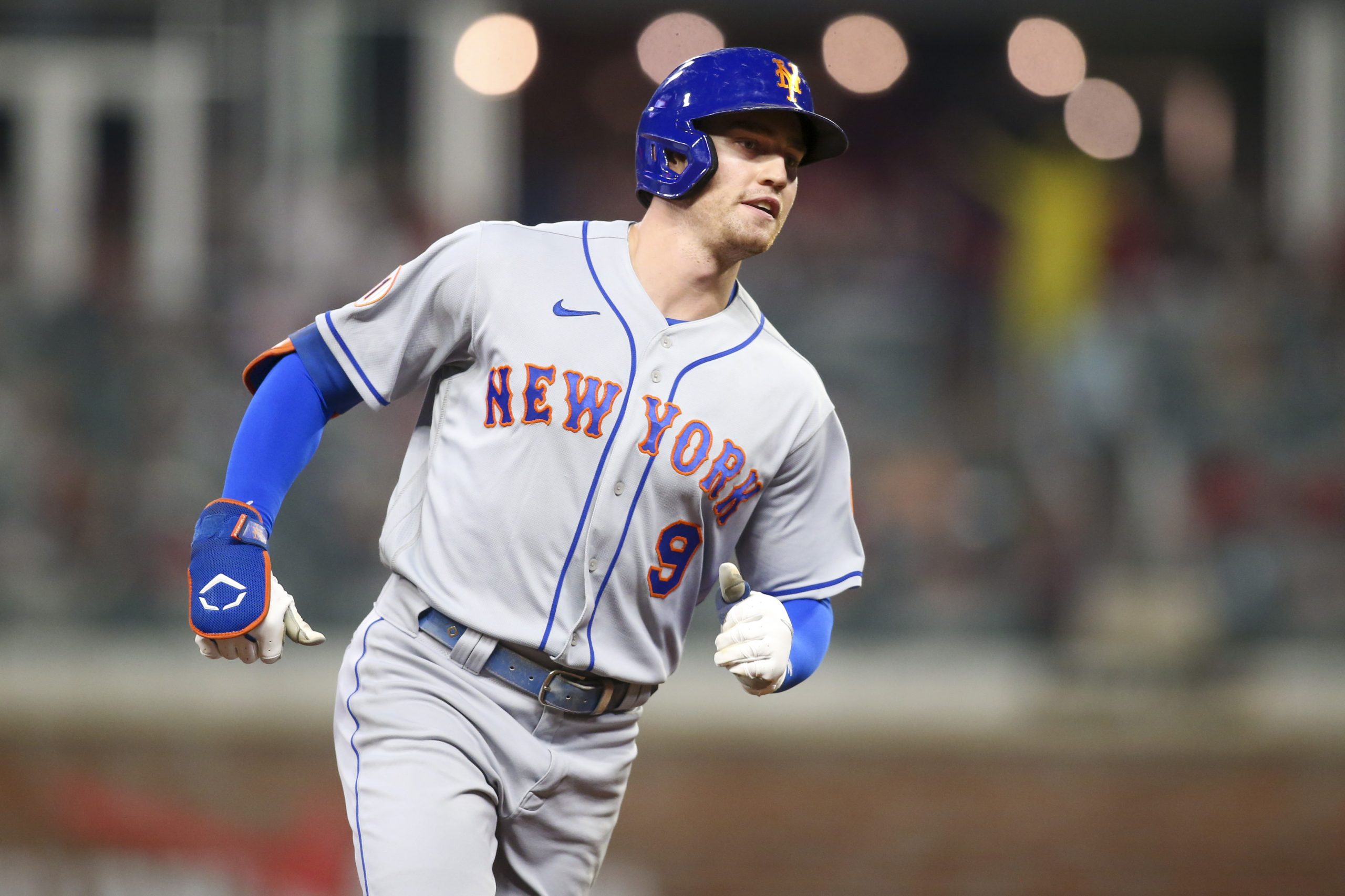 Home cooking worked out well for the New York Mets (41-22) last night. Chris Bassitt delivered his best start as a Met, tossing eight shutout innings as New York shut out the Milwaukee Brewers (34-29) 4-0. The Mets will look to secure a series victory over Milwaukee as the two teams continue their three-game set tonight. First pitch for tonight’s contest is scheduled for 7:10 p.m. at Citi Field.

Left-hander David Peterson (3-0, 3.00 ERA) is set to take the mound for the Mets tonight. Peterson earned his third win of the season last Friday, allowing one run in 2.2 innings of relief as he piggy-backed a Tylor Megill start against the Los Angeles Angels. The Brewers will counter with righty Corbin Burnes (3-4, 2.48 ERA). Burnes struggled a bit in his last start, giving up three runs in 4.1 innings against the Philadelphia Phillies to suffer his fourth loss of the year.

Peterson has never faced the Brewers before.

Burnes is 1-0 with a 1.20 ERA in three career appearances, including two starts, against the Mets.

The Mets have recalled RHP Yoan Lopez from AAA Syracuse to add a fresh arm to their bullpen. Khalil Lee was optioned to Syracuse to make room for Lopez on the active roster.

Mark Canha is back in the Mets’ starting lineup after getting the day off last night. He will start in left field and bat seventh.

Eduardo Escobar will serve as the designated hitter tonight and bat sixth while Luis Guillorme plays third base and hits eighth.