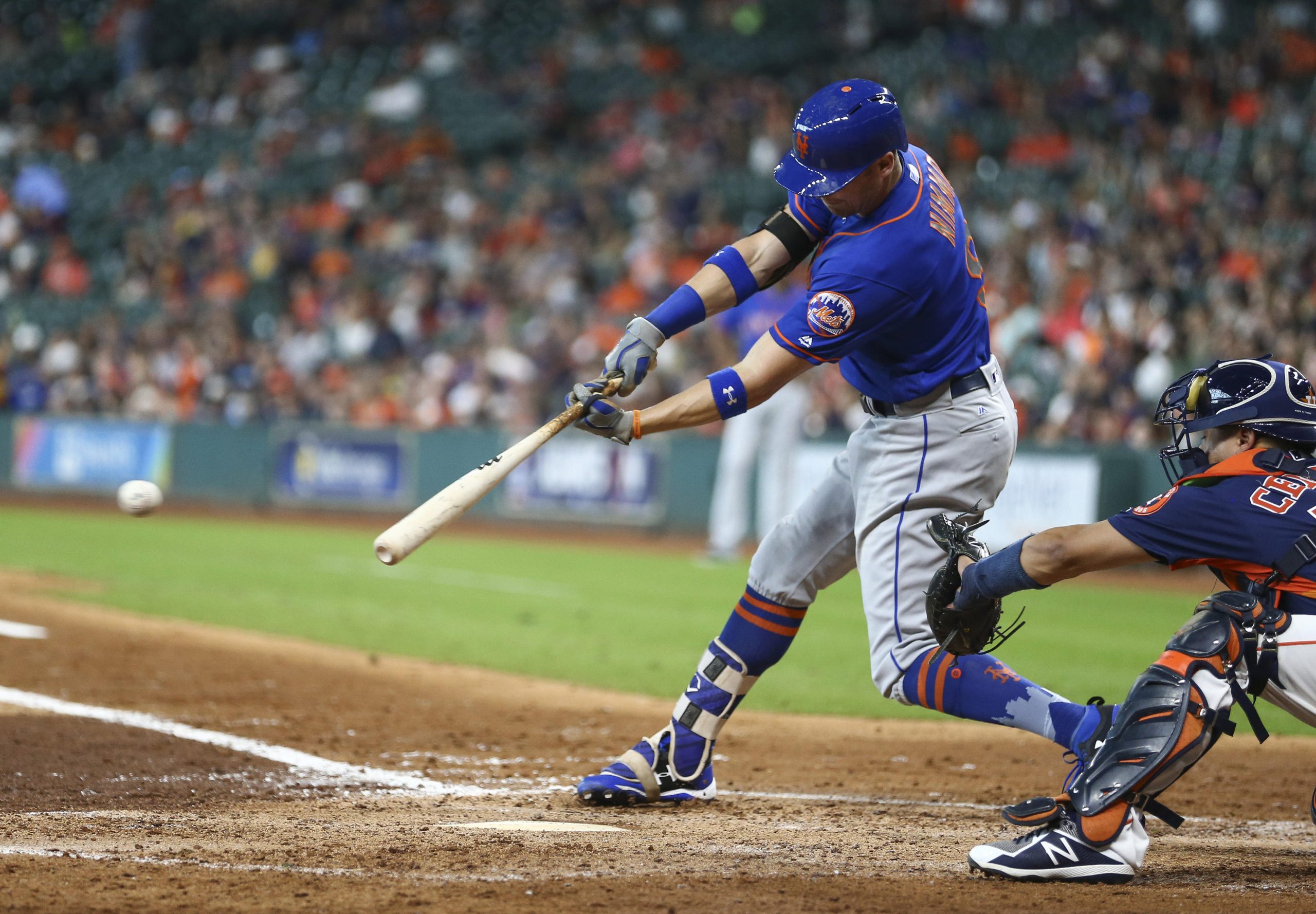 The National League’s best record still belongs to the New York Mets (45-24), who are on a roll after a 5-2 home stand wrapped up with a win over the Miami Marlins yesterday afternoon. The victory allowed the Mets to tie their high-water mark on the season of 21 games over .500 and they will look to keep the good times rolling as they hit the road to begin a five-game trip tonight against the American League West-leading Houston Astros (41-25). First pitch for the opener of this two-game set is scheduled for 8:10 p.m. at Minute Maid Park.

The Astros had a strong year in 2021, going 95-67 to win the AL West by five games over the Seattle Mariners. That success set the stage for a strong postseason that led to Houston winding up in the World Series, which they lost in six games to the Atlanta Braves. There were some big free-agent defections for the Astros in the offseason, with Carlos Correa notably leaving for a three-year deal in Minnesota, but they did manage to retain Justin Verlander on a two-year deal to help maintain the rest of their core. The continuity has helped Houston build a big lead in the AL West in the early going, creating another big test for the Mets in what has been a challenging month of June.

The Mets will send righty Trevor Williams (1-3, 3.53 ERA) to the mound tonight. Williams’ last appearance came last Wednesday against the Milwaukee Brewers, when he allowed one run in 2.1 innings of relief of the injured Tylor Megill, whose rotation spot he will be taking for this turn. The Astros will counter with righty Jose Urquidy (5-3, 4.99 ERA). Urquidy delivered a quality start in his last turn, allowing three runs in six innings against the Texas Rangers last Tuesday, but was not a factor in the decision of a game the Astros went on to win 4-3.

First of two in H-Town. #LGM

The Astros swept the Mets in a three-game series at Minute Maid Park when the teams last met in 2017.

Williams has made one career start against the Astros, allowing four runs in 6.2 innings against them on June 25, 2019 to suffer a loss when he was a member of the Pittsburgh Pirates.

Urquidy has never faced the Mets before.

Jeff McNeil (hamstring) is out of the Mets’ lineup today. Luis Guillorme will start at second base and bat sixth.