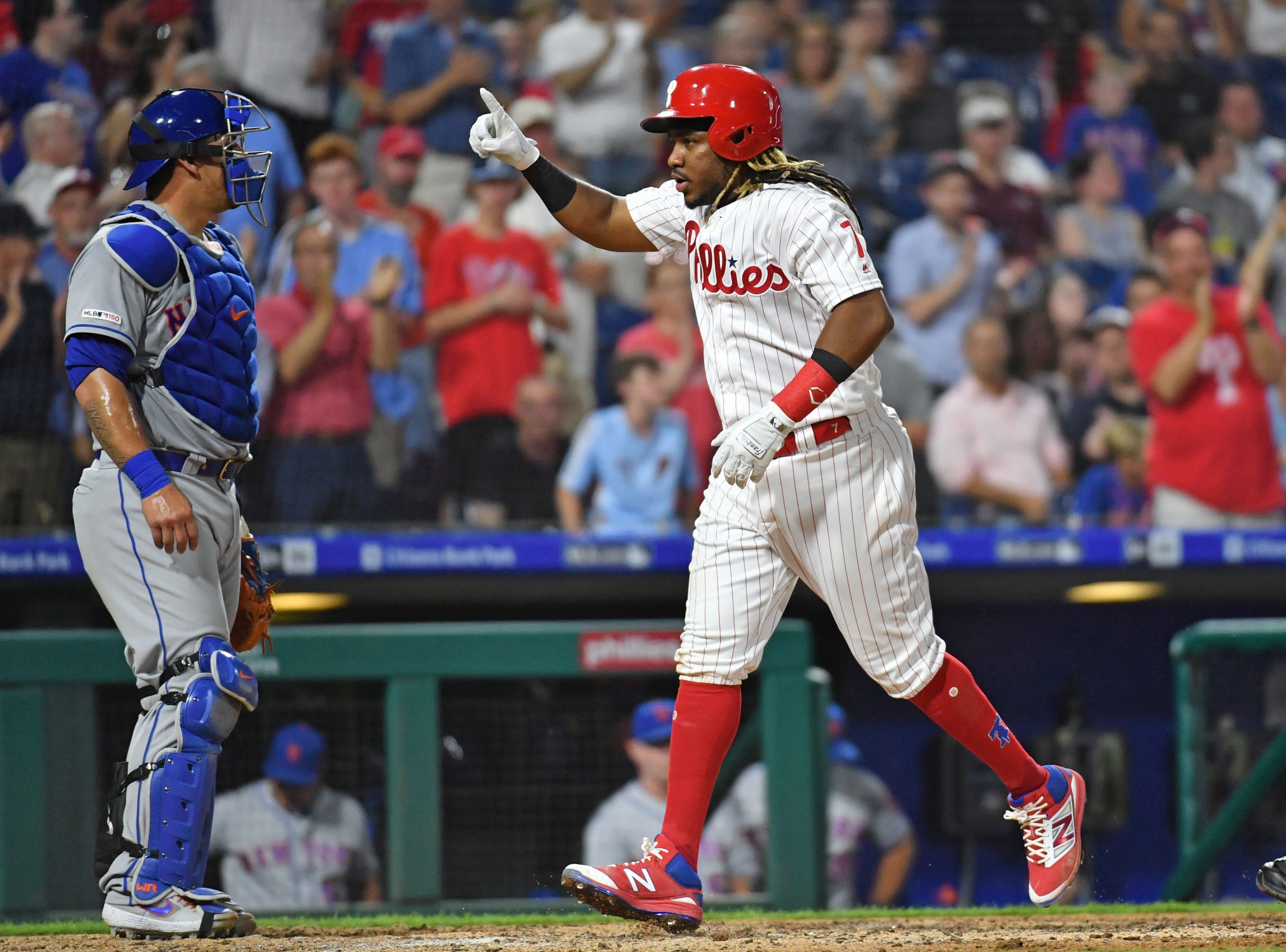 The downward spiral continues for the New York Mets (37-42), who embarrassed themselves even more off the field yesterday and played like a laughing stock on the field. Steven Matz was shelled again by the Philadelphia Phillies (40-38), giving up seven runs in 4.1 innings of a 13-7 loss. The Phillies snapped a seven game skid with the victory, and the Mets will look to stop the bleeding again as they continue their four game set with the Phillies tonight. First pitch for today’s game is scheduled for 7:05 p.m. at Citizen’s Bank Park.

The Mets will send right hander Walker Lockett (0-1, 23.14 ERA) to the mound for his second start of the season. Lockett’s Mets’ debut was an unmitigated disaster last Thursday, when he gave up six runs in 2.1 innings to lose to the Chicago Cubs. The Phillies will counter with veteran righty Jake Arrieta (6-6, 4.12 ERA). Arrieta was sharp in his last start, giving up a run in six innings against the Washington Nationals last Wednesday, but was still stuck with a loss thanks to a lack of run support from his teammates.