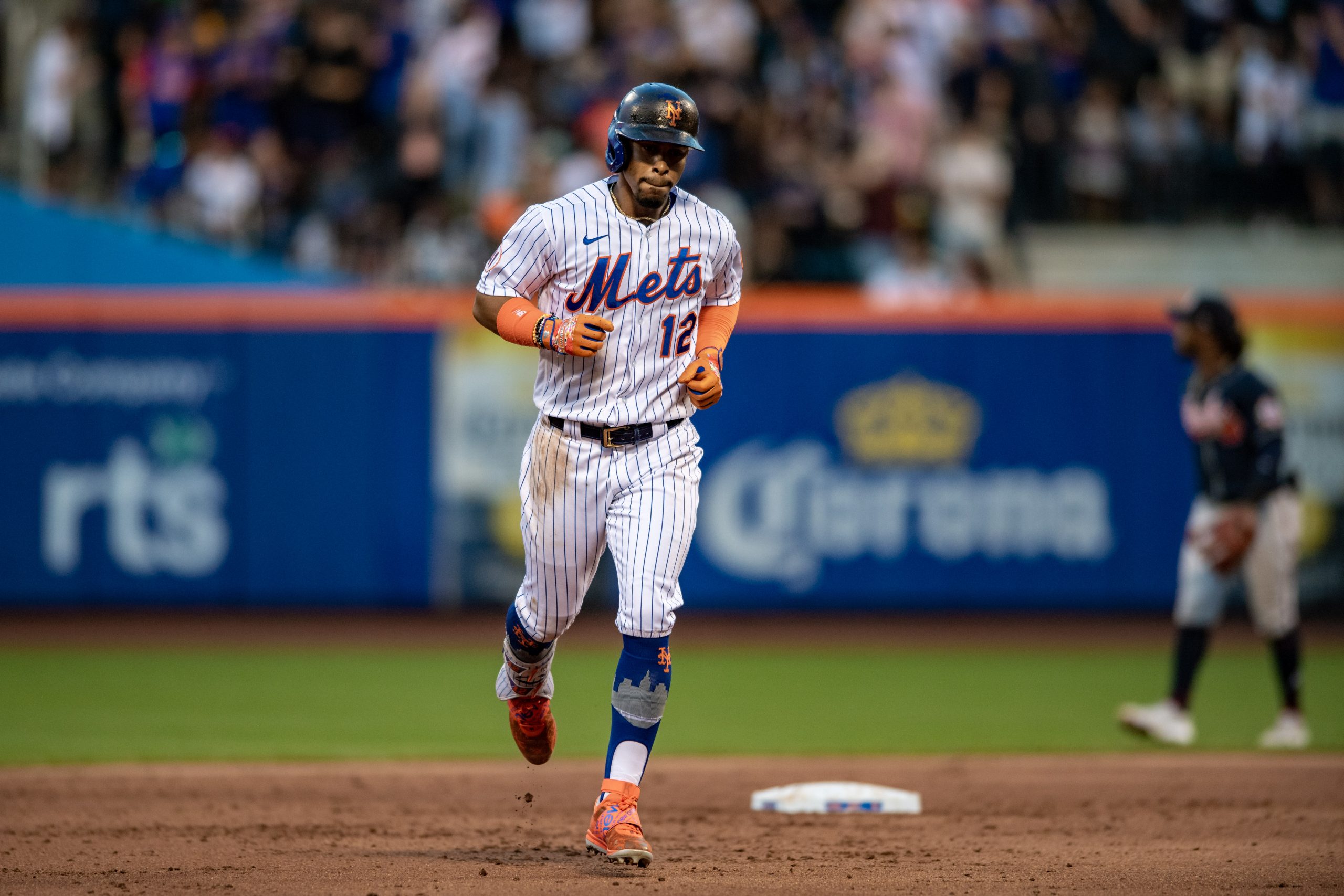 Thursday was a much-needed day off for the New York Mets (38-31), who have been playing a lot of baseball lately. The Mets are in the middle of a stretch where they are scheduled to play 33 games in 31 days, including three doubleheaders, to make up for four of the postponements earlier in their schedule. The final doubleheader of the stretch, which will be the Mets’ third in a week, will come today against the Philadelphia Phillies (34-37). First pitch for the opener is scheduled for 4:10 p.m. at Citi Field while Game 2 will start no earlier than 7:40 p.m.

Right-hander Taijuan Walker (6-3, 2.42 ERA) is set to take the mound for the Mets in Game 1. Walker struggled against the Washington Nationals on Sunday, giving up four runs in 6.1 innings to suffer his third loss of the season. The Phillies will counter with righty Aaron Nola (5-4, 4.22 ERA). Nola was lit up by the San Francisco Giants last Saturday, giving up six runs in 2.1 innings of work, but was bailed out of a loss when the Phillies’ offense exploded for 13 runs in a 13-6 win.

Left-hander David Peterson (2-5, 5.31 ERA) will take the mound for the Mets in the nightcap. Peterson pitched well against the Nationals last Saturday, allowing one run in 4.2 innings of work, but was pulled before he could qualify for the win. The Mets ended up winning that game 5-1. The Phillies will turn to lefty Matt Moore (0-1, 7.36 ERA) in Game 2 to complete the matchup of southpaws. Moore last pitched in the majors on May 20, giving up two runs in two innings of relief.