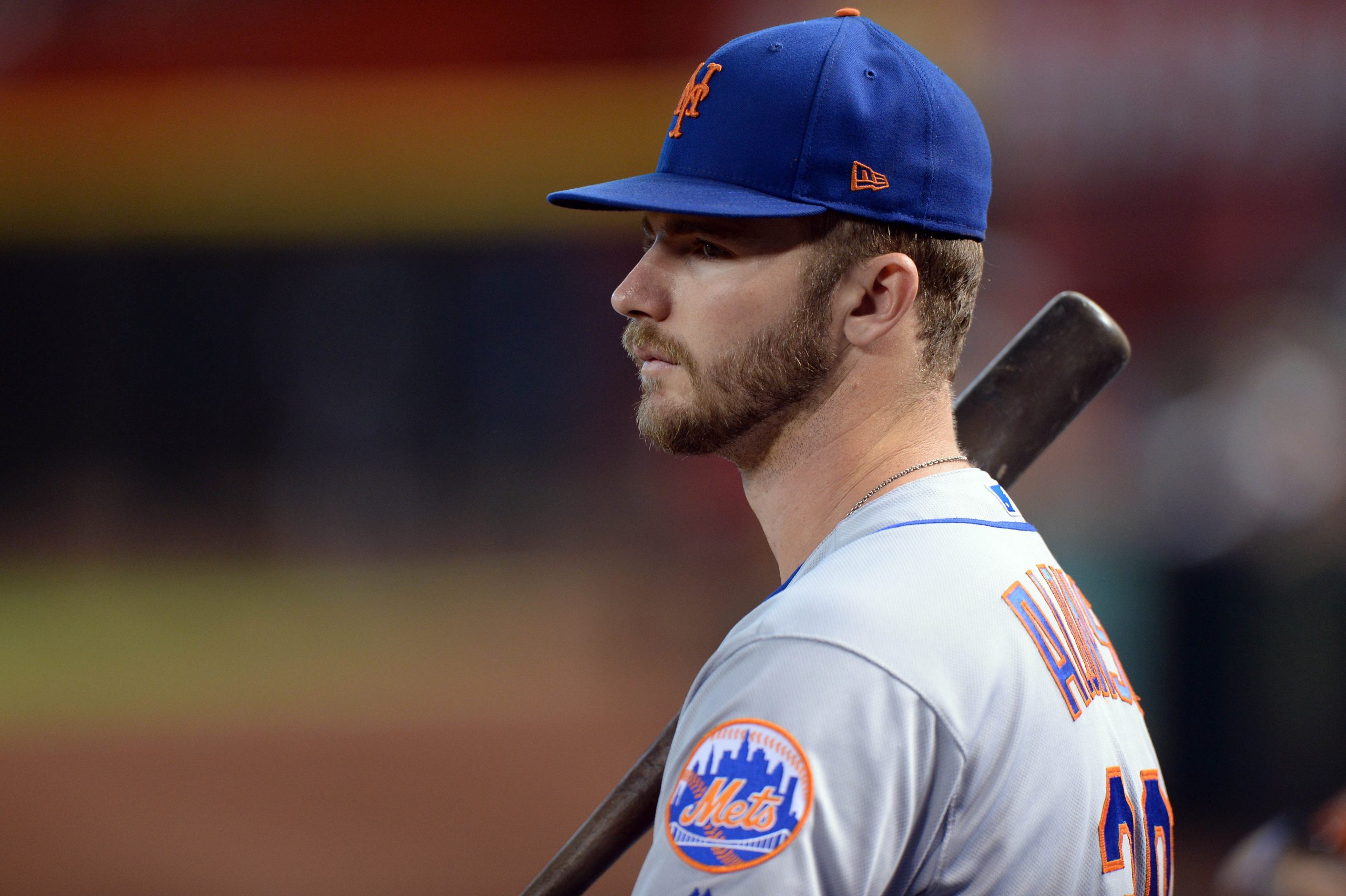 After another disappointing road trip, the New York Mets (28-31) return home under .500 again. The Mets have dropped 21 of their last 29 road games, a big part of the reason why they have fallen behind in the National League East. The good news is that the Mets have been playing well at Citi Field, winning seven of their last nine at home, and they are back in New York for the start of a six game home stand tonight. First up is a three game set with the struggling San Francisco Giants (24-34), with first pitch for the opener scheduled for 7:10 p.m. at Citi Field.

The Giants were a disaster in 2018, going 73-89 to finish in fourth place in the National League West, trailing the first place Los Angeles Dodgers by 18.5 games. That record was a disaster after a splashy offseason designed to get the Giants back into the playoff race, so San Francisco took a quieter approach this winter, opting to quietly begin a rebuilding project. That has, unsurprisingly, led to a poor performance in the division and should lead to franchise icon Madison Bumgarner getting dealt at the trade deadline. The Giants are one of the NL’s worst teams this season and one the Mets need to take advantage of in order to right the ship.

The Mets will send righty Noah Syndergaard (3-4, 4.90 ERA) to the mound today. Syndergaard delivered a quality start in his last outing, giving up three runs in six innings against the Dodgers last Wednesday, only to suffer a no-decision when Edwin Diaz melted down in the ninth inning of a 9-8 loss. The Giants will counter with Bumgarner (3-5, 4.01 ERA), who hasn’t had as good a year as fans are accustomed to from him. Bumgarner did pitch well in his last start, giving up two runs in six innings against the Miami Marlins last Wednesday, but was stuck with a loss when he couldn’t get enough run support from his teammates.