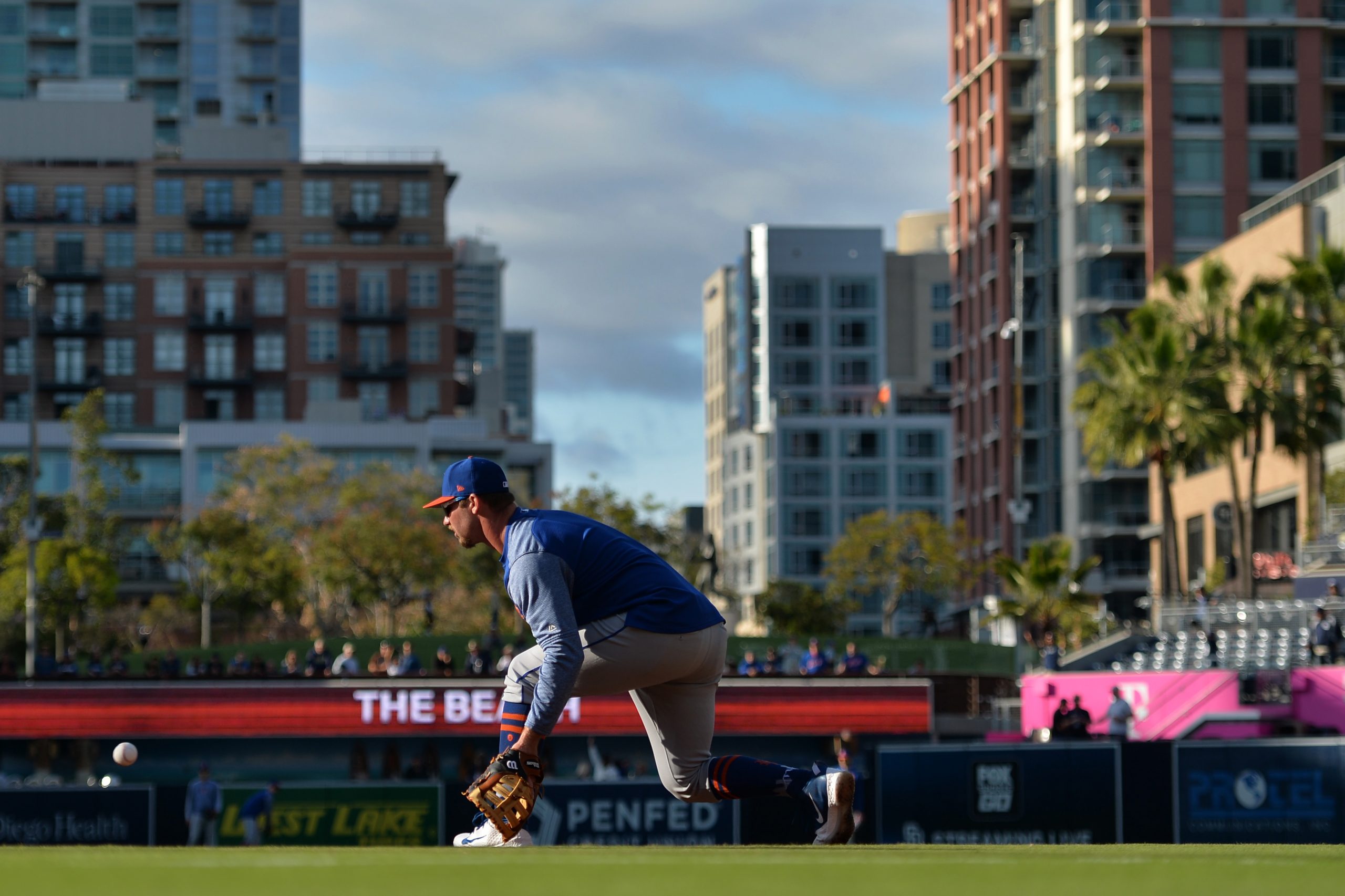 A daunting West Coast road trip has gone well for the New York Mets (38-19), who saw their bats do the heavy lifting in an 11-5 win over the San Diego Padres (33-22) last night. The victory was the third straight for the Mets, who reached a high-water mark for the season by climbing 19 games above the .500 mark. The Mets can get 20 games above the .500 mark with another win over the Padres tonight. First pitch for today’s game is scheduled for 9:40 p.m. at Petco Park.

Right-hander Taijuan Walker (3-1, 2.88 ERA) is set to take the mound for the Mets tonight. Walker pitched well in his last start, giving up just two runs in 5.2 innings against the Los Angeles Dodgers last Thursday, but was stuck with a tough-luck loss when the Mets were shut out. The Padres will counter with righty Yu Darvish (4-3, 4.03 ERA). Darvish was hit hard by the St. Louis Cardinals in his last start, giving up five runs in 7.2 innings last Wednesday to take his third loss of the year.

Back for more. #LGM

Walker is 3-2 with a 1.97 ERA in six career starts against the Padres.

Mark Canha will get the night off. Jeff McNeil will start in left field and bat fifth while Luis Guillorme starts at second base and hits seventh.

Nick Plummer will serve as the designated hitter tonight and bat eighth.