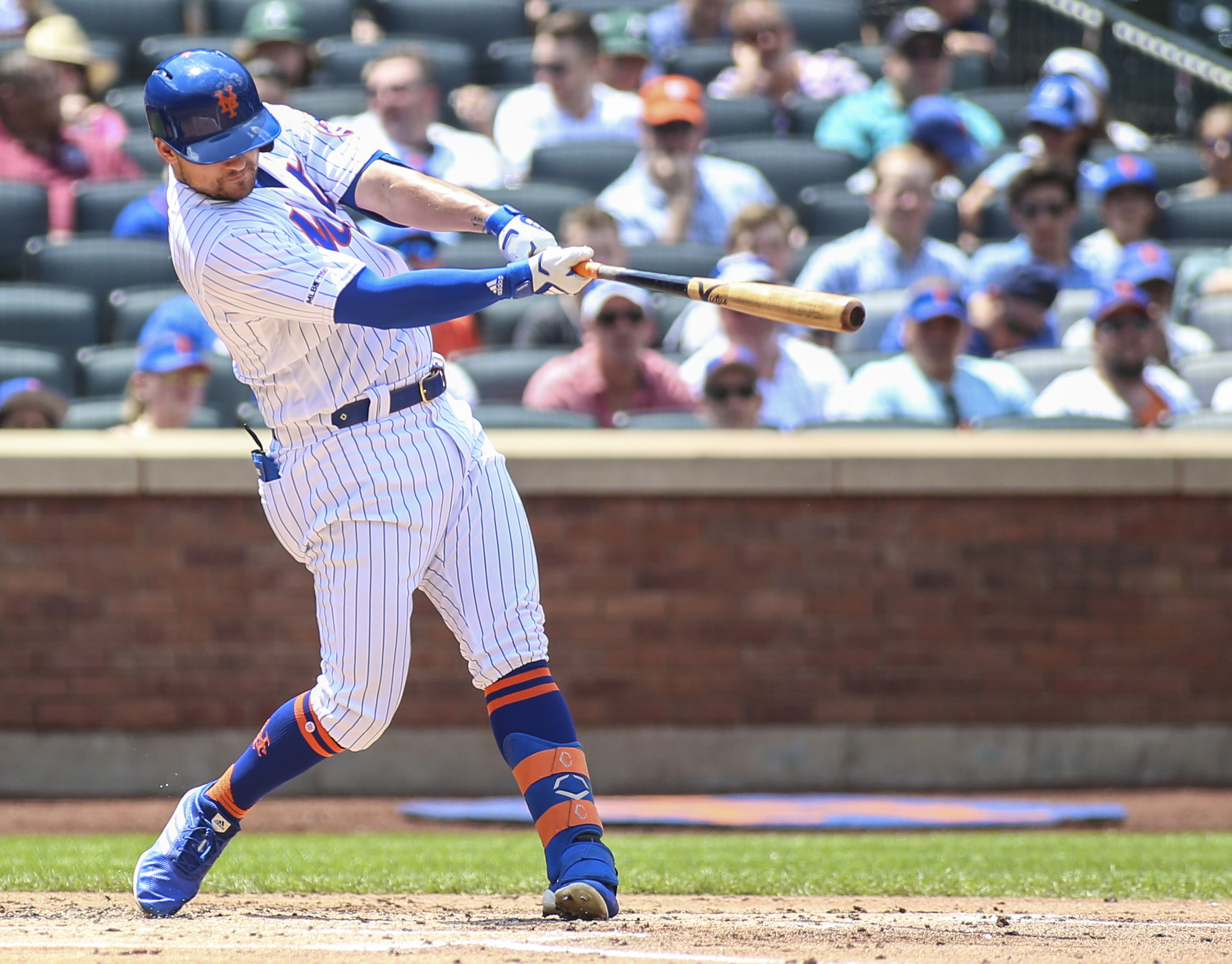 The intrigue continues to swirl around the New York Mets (50-55) as the trade deadline is less than 24 hours away. The Mets have played well since the All Star Break, winning 10 of their last 15 games to climb within six games of a playoff spot, but they have been active on the trade front. With Marcus Stroman coming in and Jason Vargas heading out, the Mets are still actively involved in trade talks as they are set to begin a six game road trip tonight in the Windy City. First pitch for an interleague matchup with the Chicago White Sox (46-57) is scheduled for 8:10 pm at Guaranteed Rate Field.

The White Sox have been in the midst of a multi-year rebuild, and that was certainly the case a year ago, when the South Siders went 62-100 to finish in fourth place in the American League Central, trailing the first place Cleveland Indians by 29 games. Chicago made a few modest additions over the winter but focused primarily on integrating more young players, such as top prospect Eloy Jimenez, and the White Sox were in the hunt for a bit in the first half. Things have come back to earth for Chicago, however, which is probably going to do a little selling before tomorrow’s deadline with an eye towards bettering their future.

The Mets will send potential trade target Noah Syndergaard (7-5, 4.33 ERA) to the mound tonight. Syndergaard wasn’t tremendously effective against the San Diego Padres last Wednesday, giving up four runs (three earned) in seven innings to suffer his fifth loss of the year. The White Sox will counter with right hander Reynaldo Lopez (5-9, 5.52 ERA). Lopez was strong in his last outing, allowing two runs in eight innings against the Miami Marlins last Wednesday, but was handed a tough luck loss thanks to a lack of run support from his teammates.

We’re on the South Side of Chicago to open a three-game series. #LGM