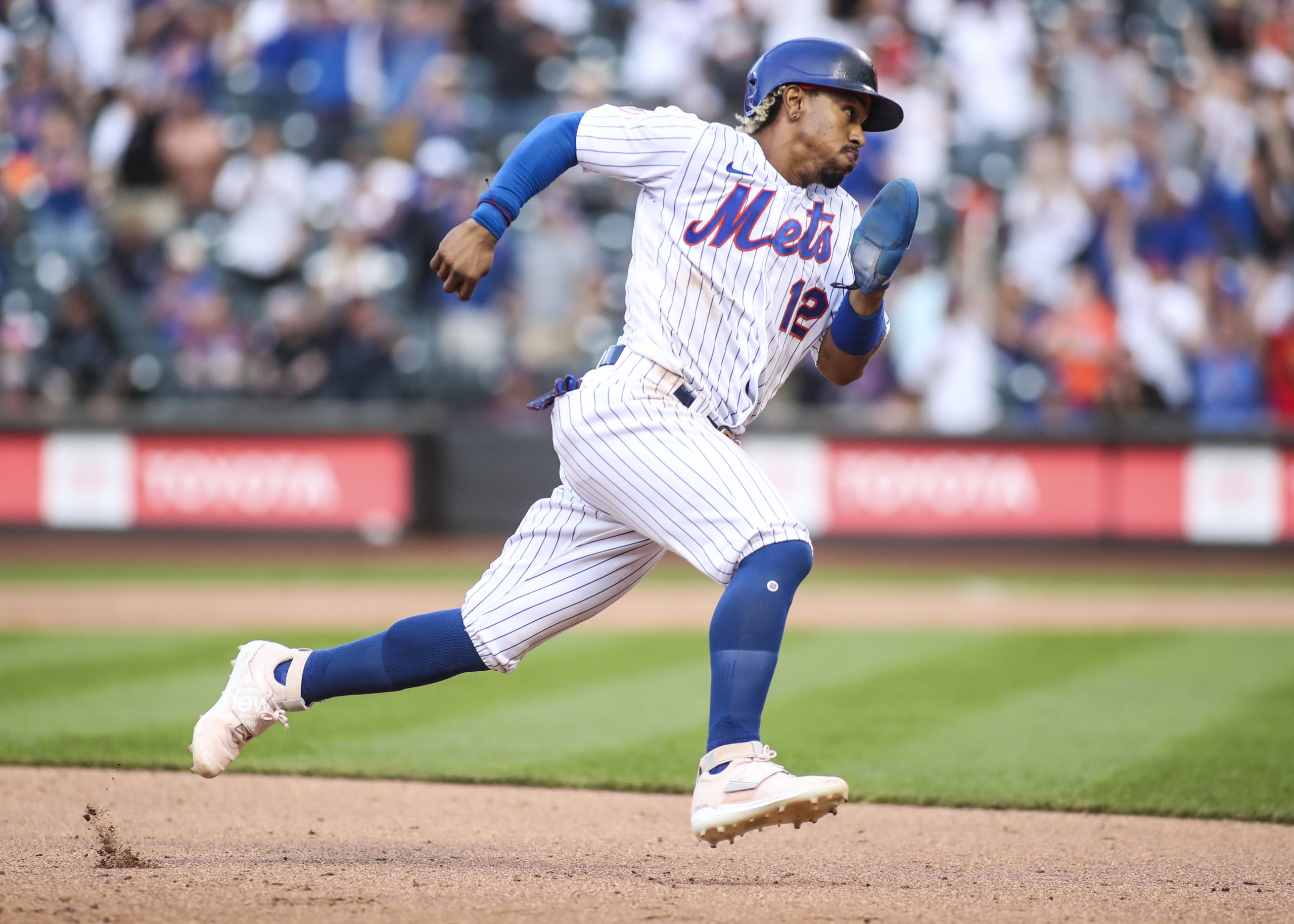 The past two nights have seen the New York Mets (74-40) and Philadelphia Phillies (63-50) play what felt like a preview of October baseball. Both contests were thrilling, with the Mets evening the series last night on a 1-0 victory that began with Jacob deGrom dominating and ended with Edwin Diaz overcoming some shaky slider command to slam the door on the Phillies. The two teams will look to secure the rubber game this afternoon with first pith for the finale scheduled for 1:40 p.m. at Citi Field.

Right-hander Chris Bassitt (9-7, 3.39 ERA) is set to take the mound for the Mets today. Bassitt gave the Mets some much-needed length in his last start, allowing just an unearned run in eight innings against the Cincinnati Reds on Monday to earn his ninth win of the year. The Phillies will counter with former Met Zack Wheeler (11-5, 2.63 ERA). Wheeler picked up his 11th win of the season in his last start, allowing just one run in six innings of work to defeat the Miami Marlins on Tuesday.

Going for the series W. #LGM

Bassitt is 1-0 with a 1.54 ERA in two starts against the Phillies this season.

Mark Canha is back in the Mets’ starting lineup after getting the day off yesterday. He will start in left field and bat sixth.

This is the final game of the Mets’ current 11-game home stand. The Mets have gone 8-2 over the first ten games.