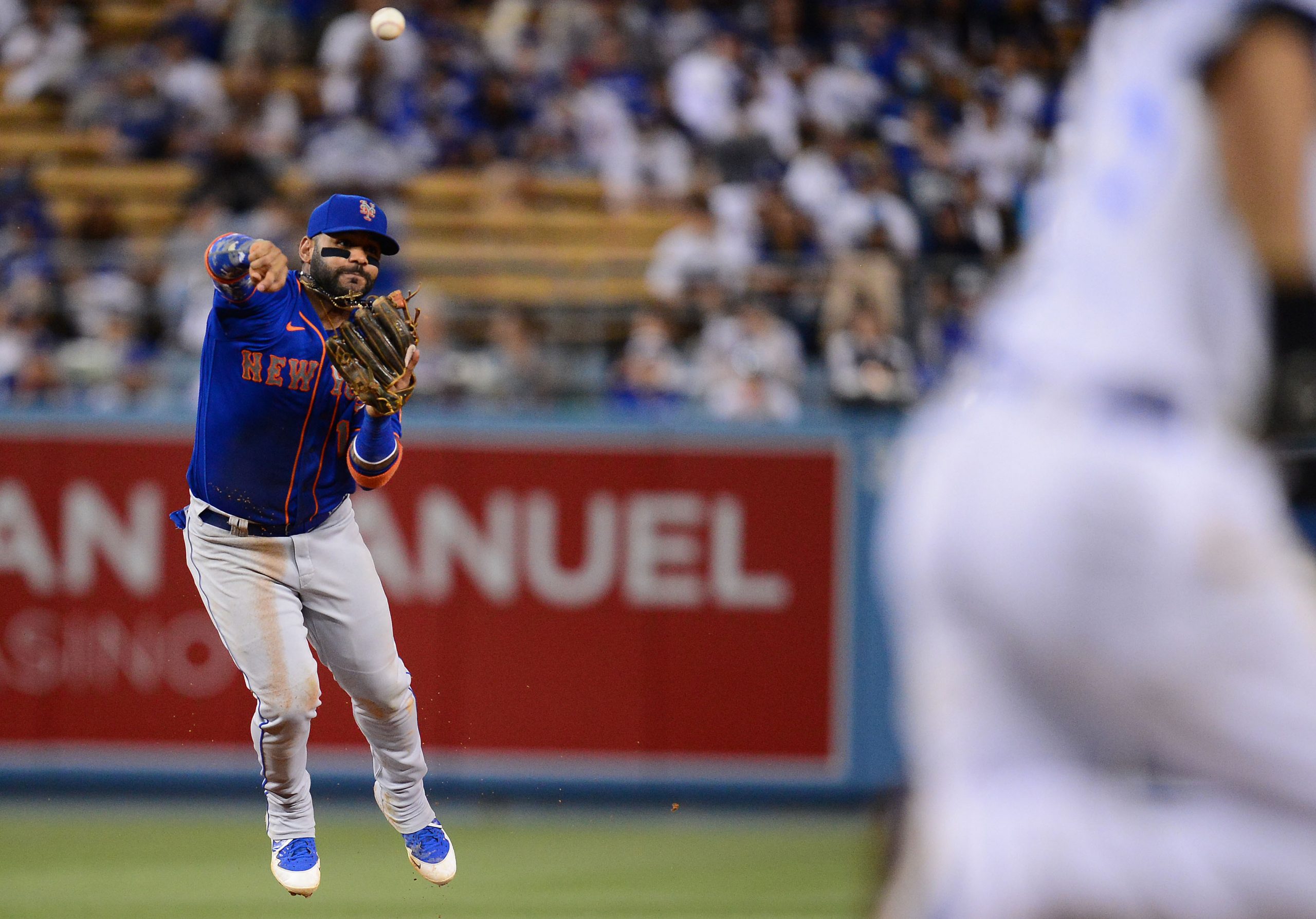 The New York Mets (60-61) have reached the point of the season where they can’t afford to give away winnable games in order to reach the playoffs. One such opportunity was squandered last night as the Mets couldn’t take advantage of a bullpen day from the Los Angeles Dodgers (76-46) in a 4-1 loss. The defeat dropped the Mets back below .500 and a season-high five games back of the Atlanta Braves in the National League East, making tonight’s game a must-win with Atlanta scheduled to face the slumping Baltimore Orioles over the weekend. First pitch for today’s game is scheduled for 10:10 p.m. at Dodger Stadium.

Right-hander Carlos Carrasco (0-1, 10.32 ERA) is set to take the mound for the Mets tonight. Carrasco was hammered by the Dodgers in New York on Sunday night, giving up six runs in two innings to suffer his first loss of the season. The Dodgers will counter with righty Walker Buehler (12-2, 2.09 ERA). Buehler pitched well against the Mets in New York last Saturday night, allowing just one run in seven innings of work, but was not a factor in the decision of a game that the Dodgers won 2-1 in 10 innings.