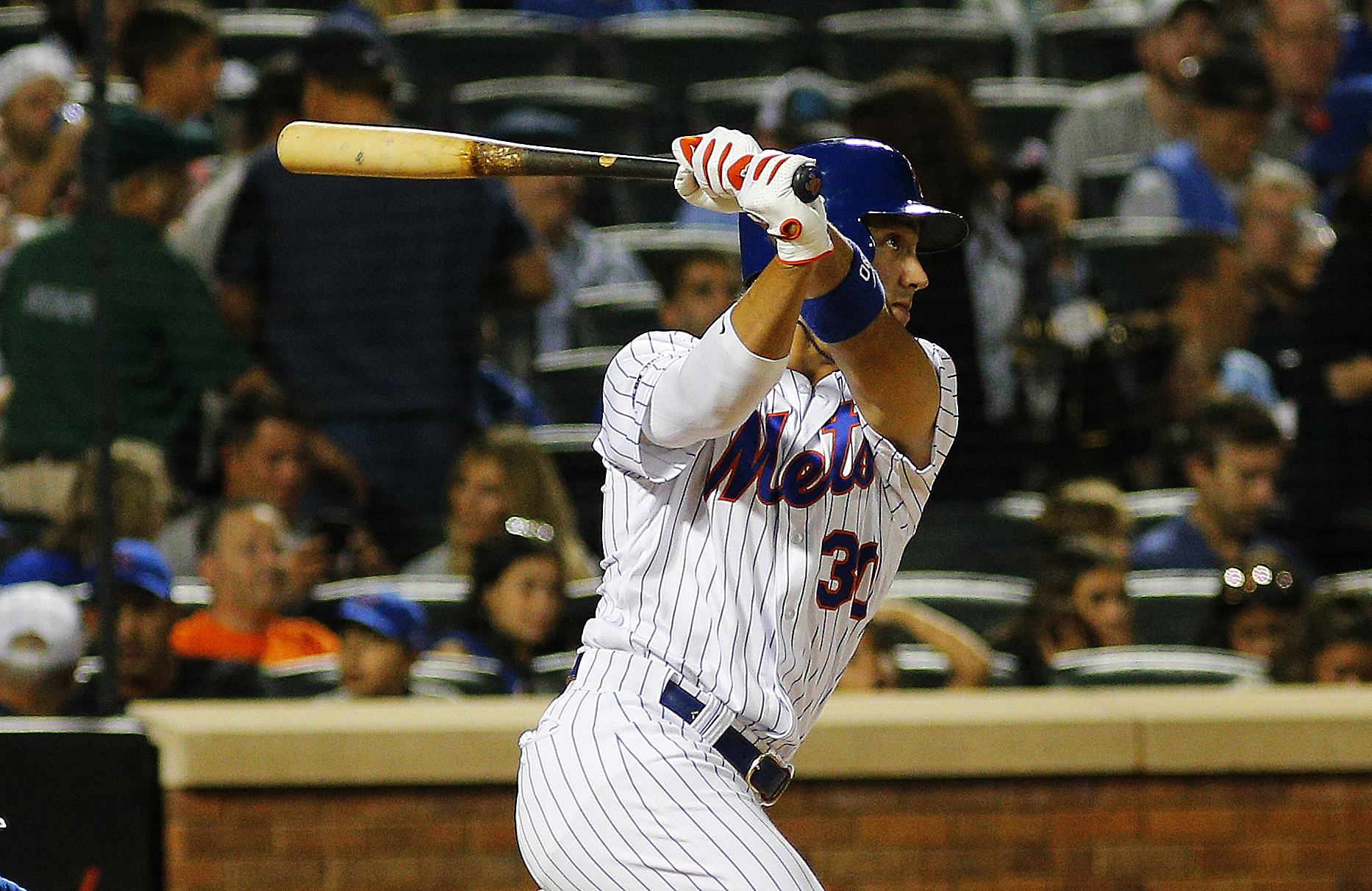 The New York Mets (67-66) are officially in a full-fledged crisis. After fighting their way back into the wild card race, the Mets have fallen back to earth by dropping six straight games. As a result, the Mets are now five out of the second wild card spot and have fallen behind several teams in the hunt once again. In order to stay alive, the Mets will need to get back on track and snap their losing streak as they begin a six-game road trip tonight in the city of brotherly love. First pitch for the opener of a weekend set with the Philadelphia Phillies (69-63) is scheduled for 7:05 p.m. at Citizen’s Bank Park.

The Mets will send right hander Zack Wheeler (9-7, 4.46 ERA) to the mound today. Wheeler struggled mightily in his last start, giving up five runs in six innings against the Atlanta Braves last Saturday, but was not a factor in the decision. The Mets ended up losing that game 9-5. The Phillies will counter with their ace, righty Aaron Nola (12-4, 3.53 ERA). Nola pitched well against the Miami Marlins on Sunday, giving up three runs in seven innings of work, but was stuck with a tough luck loss.

We kick off a weekend series in Philly. #LGM