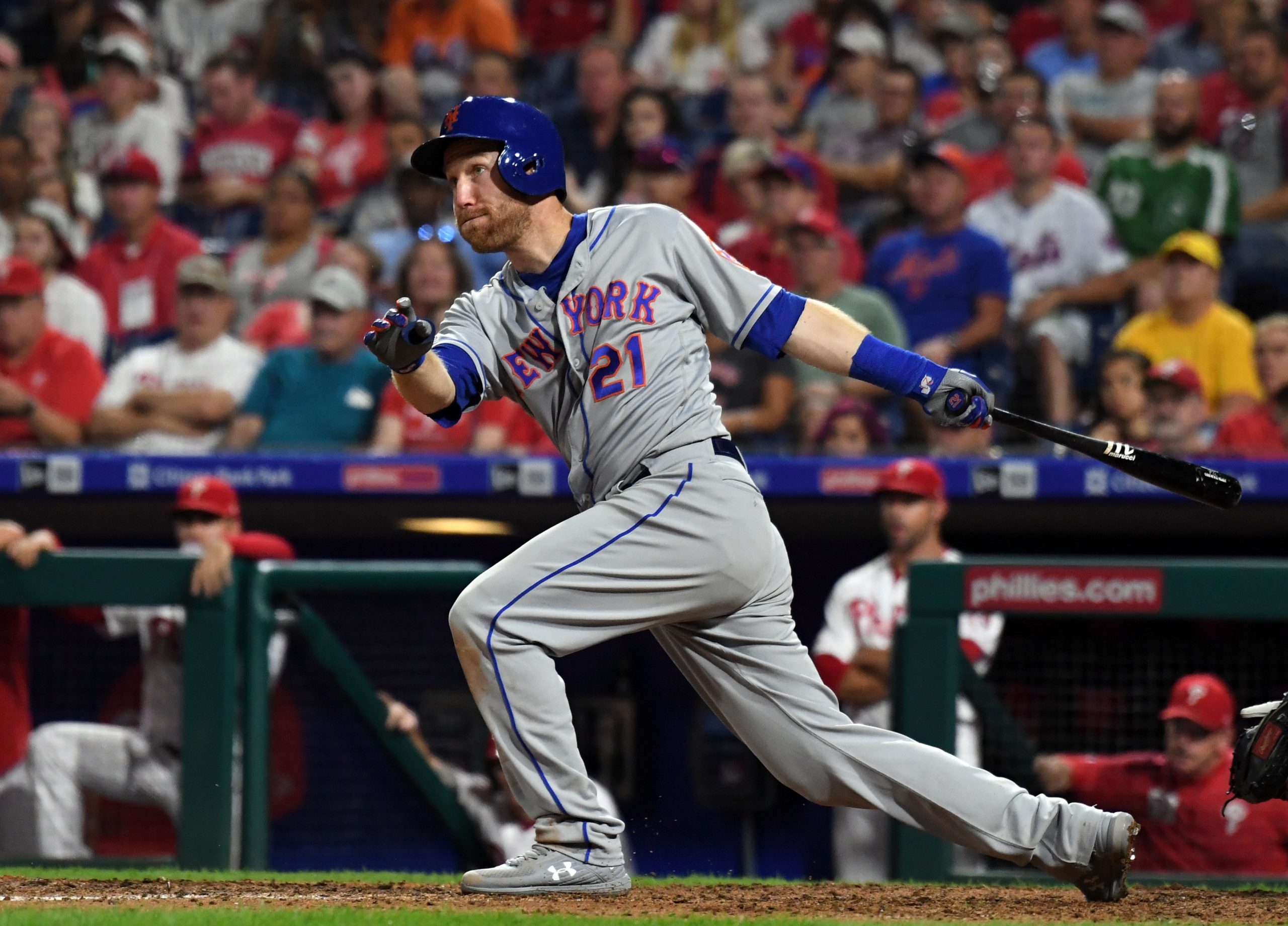 The end of last night’s game must have felt cathartic for the New York Mets (68-66). After entering their game with the Philadelphia Phillies (69-64) on a six game losing skid, the Mets exploded for ten runs in the last two innings to emerge with an 11-5 victory. The Mets will look to extend their newly found winning streak as they continue their weekend set with the Phillies this afternoon. First pitch for today’s game is scheduled for 4:05 p.m. at Citizen’s Bank Park.

The Mets will send left hander Steven Matz (8-8, 4.06 ERA) to the mound today. Matz was very sharp in his last start, giving up only one run in six innings of work against the Atlanta Braves on Sunday, but was stuck with a tough luck loss. The Phillies will counter with old friend Jason Vargas (6-6, 4.09 ERA). Vargas gave up four runs in six innings against the Pittsburgh Pirates on Monday in his last start, but he was not a factor in the decision. The Phillies ended up winning that game 6-5.

Back at it tonight in Philly. #LGM